As a writer, I love picking people’s brains. Sometimes I do it for pleasure, sometimes out of boredom. Other times, which is most of the time, I am genuinely interested in the happenings between the ears of another human being. I had the opportunity to speak with Melody Bridges, the PSU student ambassador for Portland Center Stage. I was able to pick her brain and discover how intimately related PSU and Portland Center Stage (PCS) are in the community.

“Portland State University has the highest enrollment of any Oregon University System campus. Portland Center Stage is the largest producing theater company in Portland. Both the PSU department of theatre and PCS have a vested interest in growing theater audiences,” Bridges said.

There is obvious mutual interest in working together to promote live theater, not just in our own venues, but in support of the entire Portland theater community. To sustain and build support for theater in Portland, theater students need to be fearless in exploring the professional community, and professionals must apprentice their future colleagues.”

Delightfully, she goes on to explain, “A big part of Portland Center Stage is the cultivation of the next generation of theatre-goers. Universities are an ideal place to foster such growth.”

In this interest, PCS developed the student ambassador program. Two theatre students from area universities act as liaisons between PCS and their campus and theater department. They are in charge of developing a campus outreach program specific to their school to promote live theater at Portland Center Stage and the community as a whole.

This year, the schools included are University of Portland, PSU, Lewis & Clark and Reed College. In addition to the traditional canvassing with promotional two-for-one vouchers and putting up posters, ambassadors scout for new interns, announce and promote upcoming shows at PCS and coordinate guest-artist speakers on campus.

Student ambassadors are also invited to work in the PCS offices. This is an opportunity for theater students to learn about the administrative mechanics of a regional theater. PCS also hires student interns in a variety of positions. From stage managing to set construction to dramaturgy, student interns are a big part of Portland Center Stage culture.

I had one last question I had to ask. This is serious now. I needed to know: “How can a typical college student afford such high-cost entertainment?” On cue, Bridges answer soothes my anxiety.

“One thing that consistently turns students off to live theatre is cost. If you are under the age 25, you are able to purchase a youth ticket at Portland Center Stage for $12, with the seat selection of a patron paying full-price. It’s an extraordinary value and makes theater accessible to younger patrons,” she said.

Judicial board rules on ASPSU vacancies

The fest takes a rest 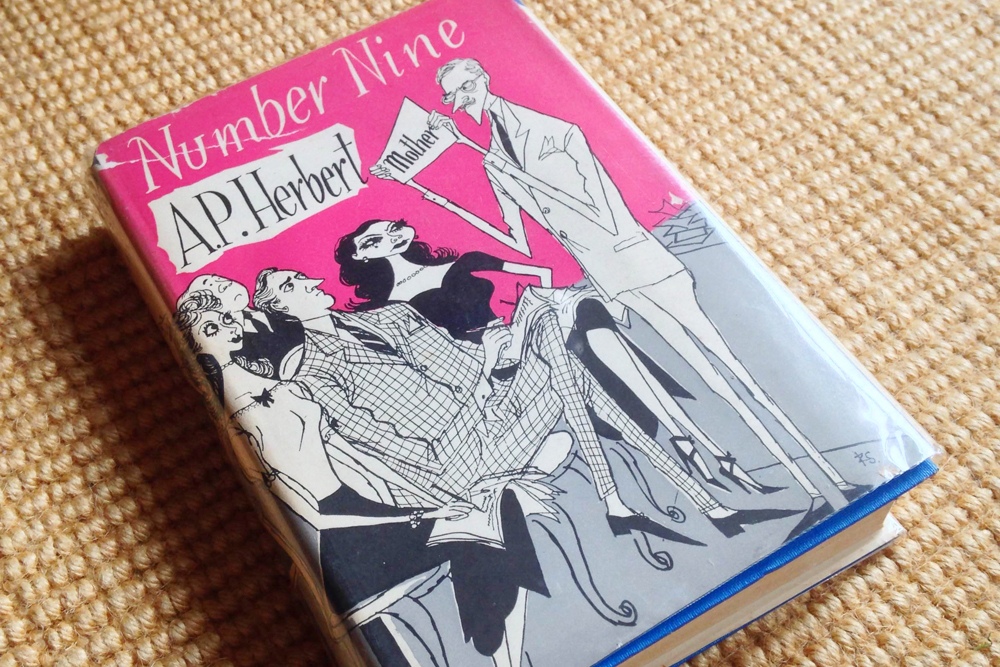 A.P. Herbert is the master satirist you never knew