And, goddamn, is this good news.

Remember the first time you saw The Dark Knight?

You know, that feeling of anticipation and excitement over what was surely going to be the perfect combination of all involved factors, from direction to script to perfect casting (not to mention the sheer potential of beating the already-amazing Batman Begins)?

And, goddamn, is this good news. Rocksteady Studios hasn’t just created the perfect rendition of Batman—colored pitch black, just in case you were worried—but they’ve taken the grim essence of everything Batman can be, should be and has been in the comics for years, besting even Chris Nolan’s seminal film adaptation in some ways.

By the same token, Arkham is so good that, once you play it, you’ll probably never really be able to picture another Batman game not using some variation on its stellar mixture of stealth, combat and forensic work.

Add in a great, mature script from Paul Dini, a regular writer for Batman: The Animated Series, as well as fantastic cast performances from Kevin Conroy and an irresistibly devilish Mark Hamill (reprising their television roles as the Caped Crusader and the Joker, respectively) and you’ve basically got the interactive version of the beloved cartoon we grew up with.

What really makes Arkham sing, though, is that it absolutely nails the tone and feel of Batman, whether you’re talking attention to comic book details, brooding aesthetic or stirringly creepy art direction.

At the opening of the game, Batman has taken the Joker into custody and is en route to Arkham Asylum. Of course, all hell breaks loose upon arrival and, suddenly, the Joker has escaped and let loose every so-called “super criminal” in the place.

From there on, Batman has to explore the vast grounds of Arkham Island, take down the numerous villains now running loose and stop the Joker’s mad plot. Gameplay is then based around heavy exploration in an open map, where various paths and secrets will open up similarly to Metroid or Castlevania. As the game goes on, you gain new abilities.

As Batman works to unravel the Joker’s true intentions, you’re given opportunities to pummel baddies with the game’s intuitive combat system—which allows for quick targeting changes and counters, as well as more stealthy methods of dispatch—and utilize an arsenal of Bat-gadgets with a detective mode reminiscent of Sega’s Condemned series.

In short, Arkham lets you be Batman more than any previous licensed title. Given just how dark and twisted the Batman universe is … well, you should just drop what you’re doing now and start playing it. You won’t be disappointed. 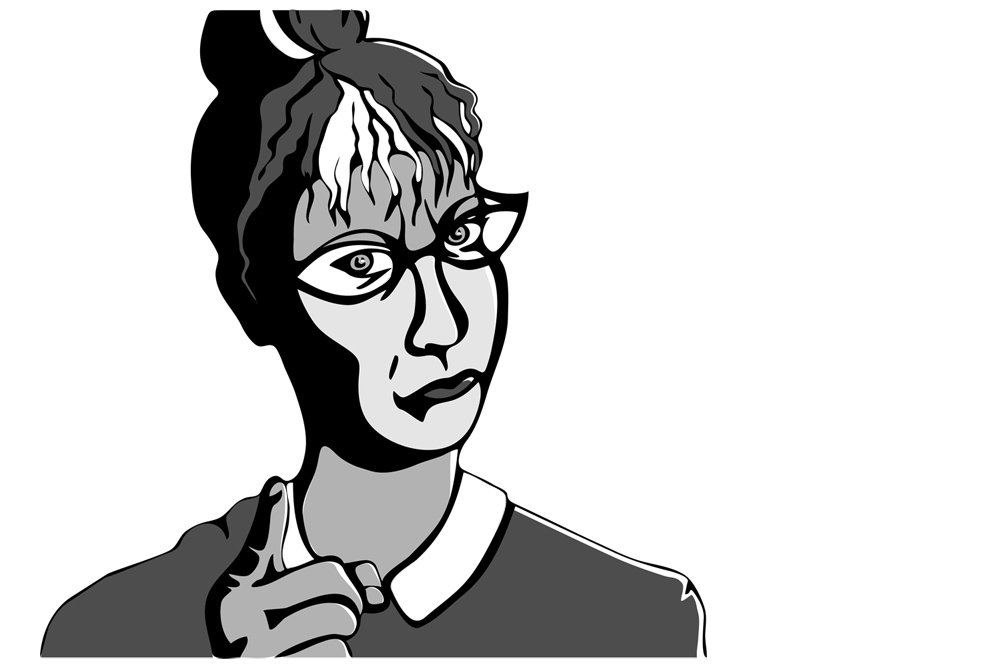 Advice from a teacher

The resurrection of retro rock legends