When Emma Nollette became pregnant with her second child last year, she and her husband Trevor, a business student at Portland State, signed up for campus childcare, even though the birth of their daughter Charlotte was months away.

With a little luck, Charlotte, now one month old, might reach the top of the waiting list by the time she is old enough to go to daycare.

While PSU offers two childcare options for students, faculty, staff and community members, both centers have waiting lists of about one year, sometimes more. Convenient proximity, quality programs and subsidized costs have led to an increasingly high demand for both centers.

While many parents praise the childcare programs’ quality of service and care, many students are forced to turn to off-campus childcare purely for reasons of availability.

The Nollettes had the advantage of knowing how long the wait would be from experience. Their first child, two-year-old Isabelle, was on the waiting list for the Helen Gordon Center for 18 months.

The waiting list for the Helen Gordon Center usually hovers around 500 children long. Students have priority over local community members and pay a subsidized rate of 50 percent the regular rate. Their office updates the list by calling everyone listed to see if they are still students and wish to remain on the list.

Fewer and fewer people are also asking to be removed from the list, according to Stephanie Jones, an office management and enrollment specialist at the center.

Although the wait was long, it was worth it, Emma Nollette said, because of the low cost. Other childcare facilities can cost twice as much.

“Any time you have kids, your husband works full-time and is a full-time student, there is more financial burden,” Nollette said.

The Associated Students of Portland State University Children’s Center, the campus’s other childcare option, also has a waiting list of roughly one year. Students pay a subsidized per hour rate of $2.75 for pre-school and $3.75 for two and three-year-olds, while faculty and staff pay $4.75. Student fees are allocated to the program to help keep costs down. A student seeking outside childcare would pay anywhere from $7.50 to $9.50 an hour, said Kim Allen, coordinator of student development for the center.

Student Christine Lopez also said that it took over a year to get her daughter into the Helen Gordon Center. Before then, she had to drive to a childcare center in Beaverton. The wait for her son was much longer, two-and-a-half years, before he was accepted for summer term.

“People can come in here with a two-year-old and be told they probably won’t ever get in.” Lopez said. “It is pretty discouraging when it is such a great program.”

In the past four years the Helen Gordon Center has doubled in size, adding a new wing and program for a younger age group of six months to two years. While they recognize the growing need for more capacity, funding and physical resources serve as an issue.

The ASPSU Children’s Center cares for 64 children a day, offering four-hour shifts four days per week so that students can design their classes around the schedule. Occasionally a parent will come thinking that the Children’s Center is drop-in care, Allen said.

Some parents, however, have found ways to circumvent the long waiting lists.

Student parent April Searle, who transferred to PSU last year, brings her five-year-old to the center, located on the first floor in the Smith Memorial Student Union. She said she had no issues registering her son right away because the time slots that she requested did not have a high demand. “We got lucky,” Searle said. Once in the system, she was able to request separate times her second year. All but one time slot was available for her.

Searle finds the Children’s Center to be flexible and available. “The Helen Gordon Center is really hard to get into,” she said.

Though the waiting list is long, the Helen Gordon Center employees said it has not affected the quality of service.

“The ratios are much better than the state’s,” Jones said. For two-year-olds, the state recommends a ratio of one staff member to 10 children while the Helen Gordon Center has a ratio of one to four.

Crystal Cairns, worked at the center for four years as a student teacher. She spoke highly of the programs and said it is worth the wait.

“Look for something with a similar philosophy,” Cairns recommended for parents unable to enroll their children there.

Cairns left the center to attend PSU and devote more time to her thesis. She nannies for Hope DelCarlo, whose older daughter attended kindergarten at the Helen Gordon Center. “It’s a really good program,” she said. DelCarlo put her younger daughter on the waiting list when she was born, two years ago. Though she is not sure of the odds, it is worth it for her to stay on the list. Location, the program’s philosophy and cost make it an ideal place, DelCarlo said. 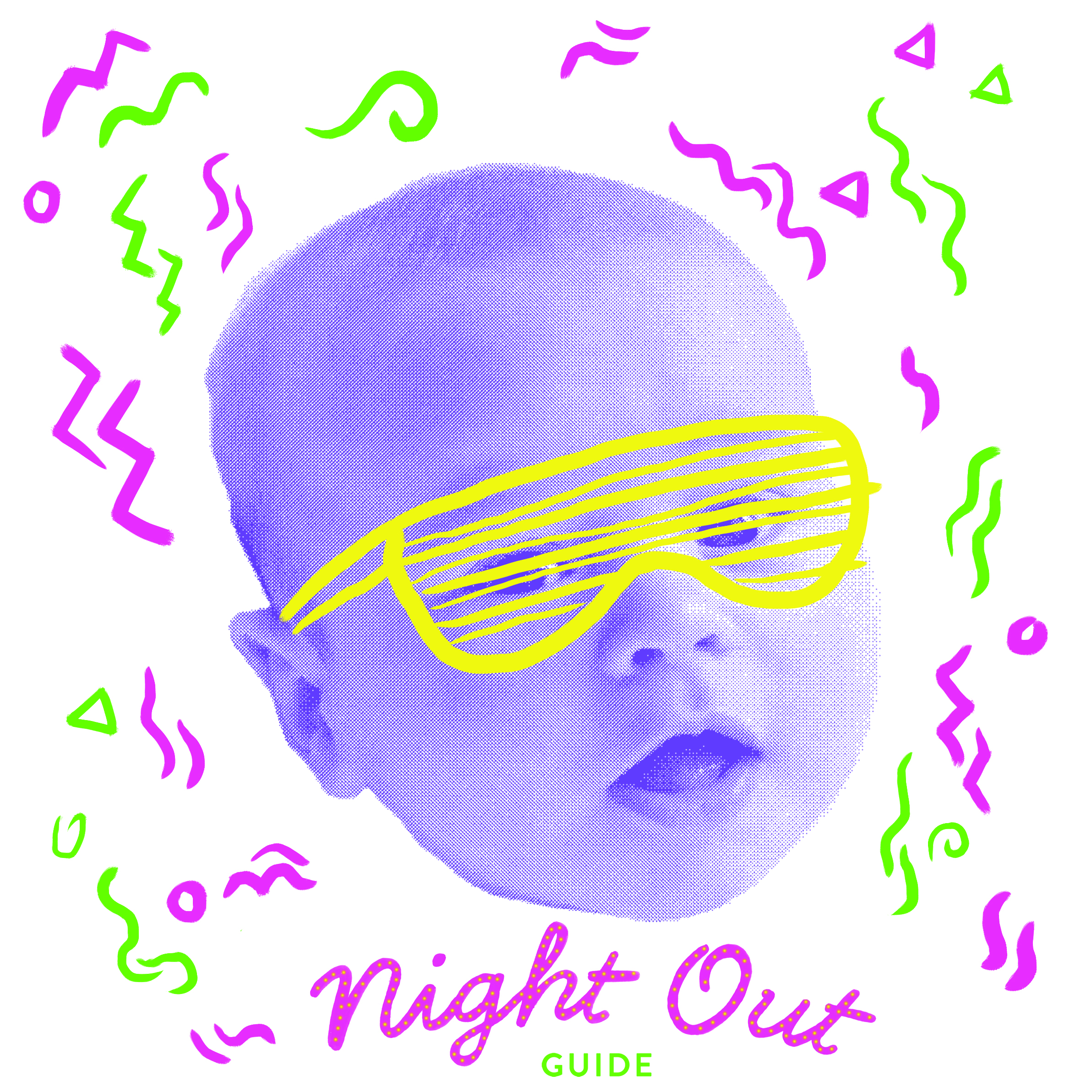 En route to the tourney