The reasons for the demise of radio are legion, but the fact of the matter is, we really just don’t need it anymore. I can choose whatever music I want anytime I want to listen to it, and so can you.

At the risk of sounding like one of Those People, I’ll lay this on you: I don’t listen to the radio anymore. Who does?

The reasons for the demise of radio are legion, but the fact of the matter is, we really just don’t need it anymore. I can choose whatever music I want anytime I want to listen to it, and so can you. My phone, my iPod and my computer are all connected to the Internet right now. Moreover, they can all play music. And they’re better at recommending songs I’ll actually want to hear.

Radio, my friends, is a dead scene. But that doesn’t mean its rotting corpse lacks some fresh odor.

This summer, a job in the ‘burbs necessitated the use of a car. I’ve long thought of these four-wheeled contraptions as traveling music rooms—mainly an excuse to blast Slayer and scare those folks next to me. But on occasion, when I would forget my iPod and when my tape of Neil Young’s After the Gold Rush felt played out, I would turn on the radio and let it sink into my brain.

A short review of Portland’s radio choices: They’re awful, but that’s to be expected.

For a while, I stuck to the reliably bland classic rock station, and clenched my teeth through “Stairway to Heaven” more than I would have preferred. The “alt” stations were just as bad, and I heard a good song—”There Ain’t No Rest For the Wicked” by Cage the Elephant—pounded into shapeless, over-played goop.

The real revelation, however, was Jammin’ 107.5. You might argue that the hip-hop and R&B station plays the most disposable of songs, but to me, that’s what made it great. Radio programming like this isn’t afraid to find the most current sound, play the shit out of those songs and quickly move on. Nostalgia isn’t just rare—it’s not even in their goddamn vocabulary.

With so many stylistic shifts since the last time I listened to these types of airwaves, cranking the station made me feel like an astronaut on an unfamiliar moon.

To wit: Does anyone else realize that most modern “R&B” music is closer to ’90s house music than Marvin Gaye? And by “closer” I mean exactly the same.

There are heavy synths, electro voices and repetitive, high-tempo drumbeats. While auto-tune and its compatriots are not a new phenomenon, I guess the extent to which dance music had consumed hip-hop was lost on me.

Do robots have penises? Can they feel pleasure? Do you think Lil’ Wayne’s circuitry “down there” is big or small? Probably average. Either way, I’m pretty sure Issac Asimov wrote a book about this.

Now, obviously, there is something interesting about the dissociative qualities of a singer’s real voice being dismantled to describe real sex acts, but I’ll let the feminist scholars handle that one. I just think it’s a bizarre sound. Even though I don’t like the songs Jammin’ 107.5 plays, I find them fascinating.

One of my favorite current singles, which you are guaranteed to hear within 15 minutes if you turn on the radio, is Young Money’s “Every Girl.” Young Money is Lil’ Wayne’s label, and this song features just about every one of his young protégés. The hook is, simply, “I wish I could fuck every girl in the world.”

Fully embracing the simpleminded narrative, each of the rappers goes about describing all the different sorts of girls they would have sex with, at least as much as time allows. This list predictably leans on big booties and caramel-skinned types, with nods to housewives and Hillary Clinton. The “loving all women” trope reaches its limit, though, when Mack Maine drawls out this gem: “I don’t discriminate, no, not at all / Kit Kat a midget if that ass soft, I break her off / I exchange V-cards with the retards.”

He might have meant well, but I’m not sure encouraging carnal relations with women possessing mental disabilities is the empowering battle cry Maine thinks it to be.

All of that aside, my lesson in this gets to the core of why many critics are questioning the demise of “monoculture,” where the vast majority of the population experiences the same sort of cultural artifacts. It was chance that I listened to the radio and discovered this odd and fascinating musical landscape, maybe learning a little bit more about the world I live in as a result.

So here’s my advice: If you find yourself riding a fixed-gear bike while zooming on Bon Iver B-sides, consider finding a car blasting Jammin’ 107.5. It will make you feel funny and alive. 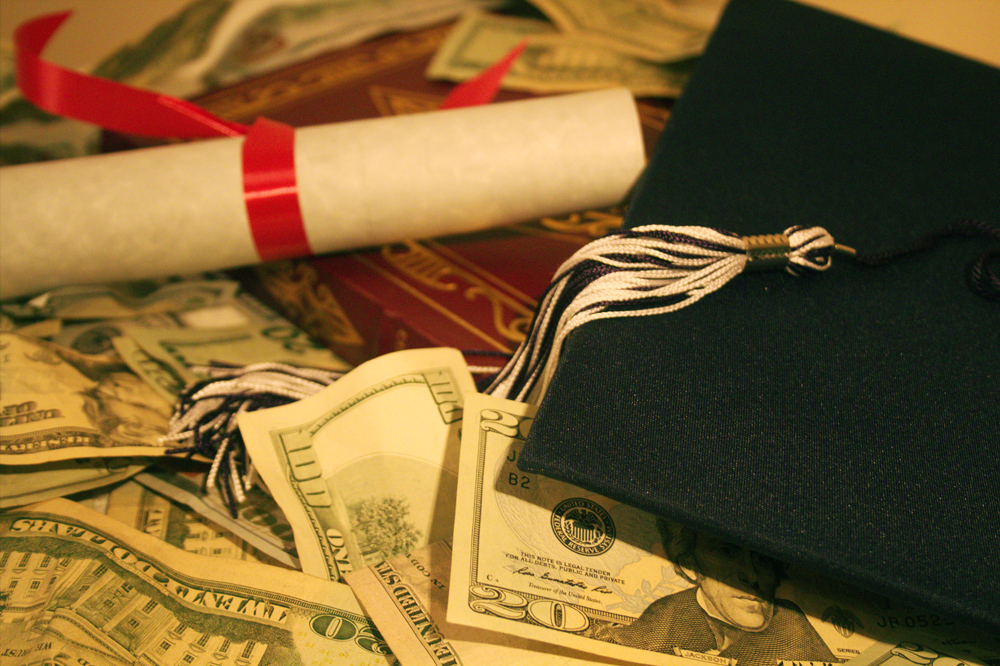