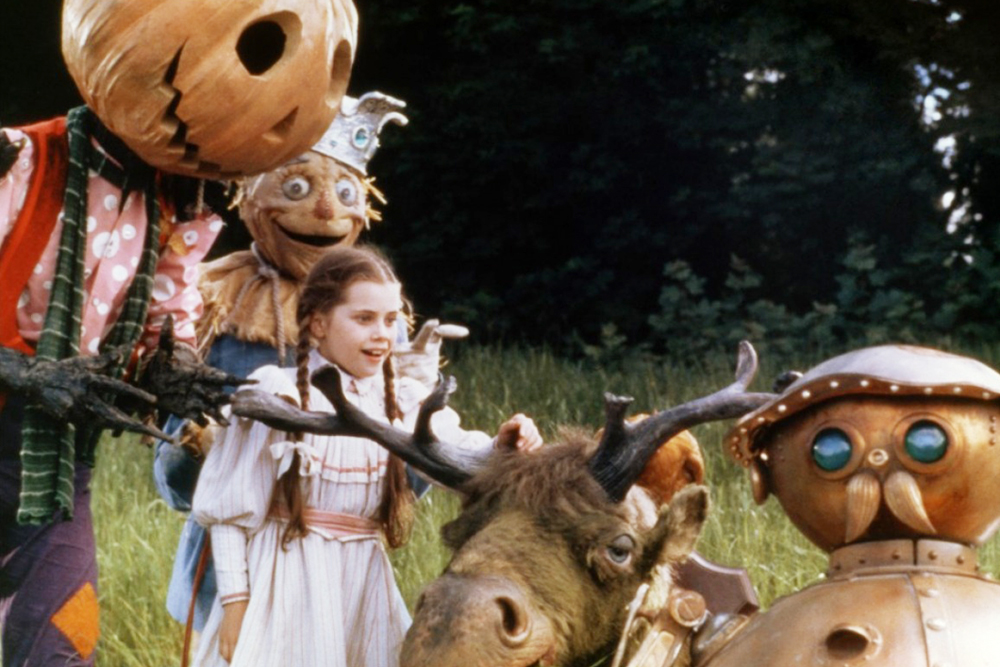 Where the 1939 classic The Wizard of Oz charmed audiences with its showtunes and whimsy, its intended sequel, Return to Oz, left all the loveliness of that original production firmly over the rainbow.

Recently returned from Oz, a now much younger Dorothy (Fairuza Balk) finds herself unable to truly fall back into the folds of ordinary life.

Meanwhile her Aunt and Uncle, assuming that her ramblings of a mythical land are stemming from a mental break, seek help for Dorothy from an experimental electro-shock therapist.

So, right out of the gate, there’s no wonderful warbling. All the adults are troublingly menacing. You’re about to watch an 8 year-old girl get the imagination fried right out of her.

Fortunately though, through the combined efforts of a mysterious little girl and a lightning storm, Dorothy is freed and swept off once more to the land of Oz. Which, of course, is much changed both in the context of the narrative and also in the addition of classic ’80s-grade animation.

Finding the yellow-brick road in shambles and her friends all turned to stone, Dorothy soon realizes that Oz has been conquered by the Nome King—a gem harvesting hoarder who feels the Emerald City is his rightful property.

It seems that the Nome King has frozen the inhabitants of Oz—save for Mombi, a witch with a penchant for changing her head—and her “wheelers,” which serve as a revamp of the Wicked Witch’s “winkies.”

But despite a few token motifs, this fantasy follow-up has more in common with the Labyrinth, or even Eternal Sunshine of the Spotless Mind, than it does with The Wizard of Oz.

True, the original also transformed the characters from Dorothy’s real life into Ozian natives, but the psychological and delusional qualities of Oz are far more apparent in this sequel of sorts.

As a result the viewer is left feeling less than swept up in fantastical marvels and more just sorry for the film’s protagonist.

It’s difficult to say how this film might’ve impressed in the days of its debut. Maybe the attempts at claymation seemed more impressive, the lip dubbing less blatant and the characters more complex and innovative.

But considering that the film grossed less than one fourth of what its predecessor had (considering inflation, IMDB reports a difference of over $38 million), I’d say those are pretty generous conjectures.

Nevertheless, there’s still something rather enchanting about an unabashedly bad film. Were there countless opportunities and plenty of resources for Disney to have made a marvelous movie? Of course.

But they still chose to tell a tale in which imaginations get you hospitalized, and vicious Nomes can be bested by a simple chicken’s egg.

Return to Oz may not be artistically inspiring, or particularly analytical, but it’s quirky and awful, and everything that a movie from your childhood ought to be.

So if you’ve been on an esoteric film binge, fighting back the urge to admit that you don’t actually understand Inception at all, then take a conceptual hiatus with this wonky Disney wonder.

What it lacks in musical numbers and discernible morals, it makes up tenfold with absolute oddity. 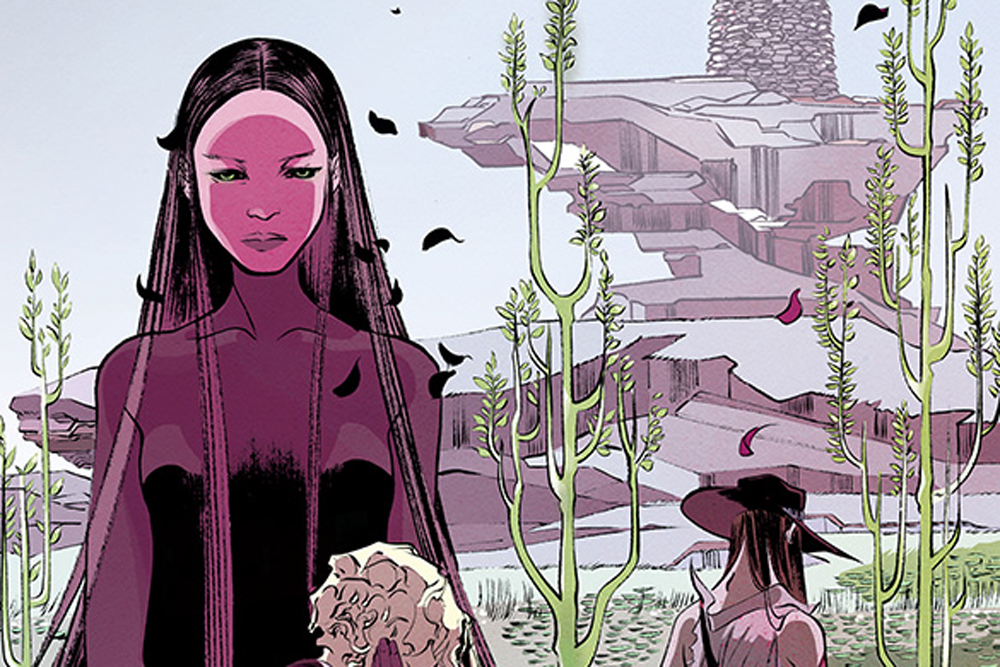 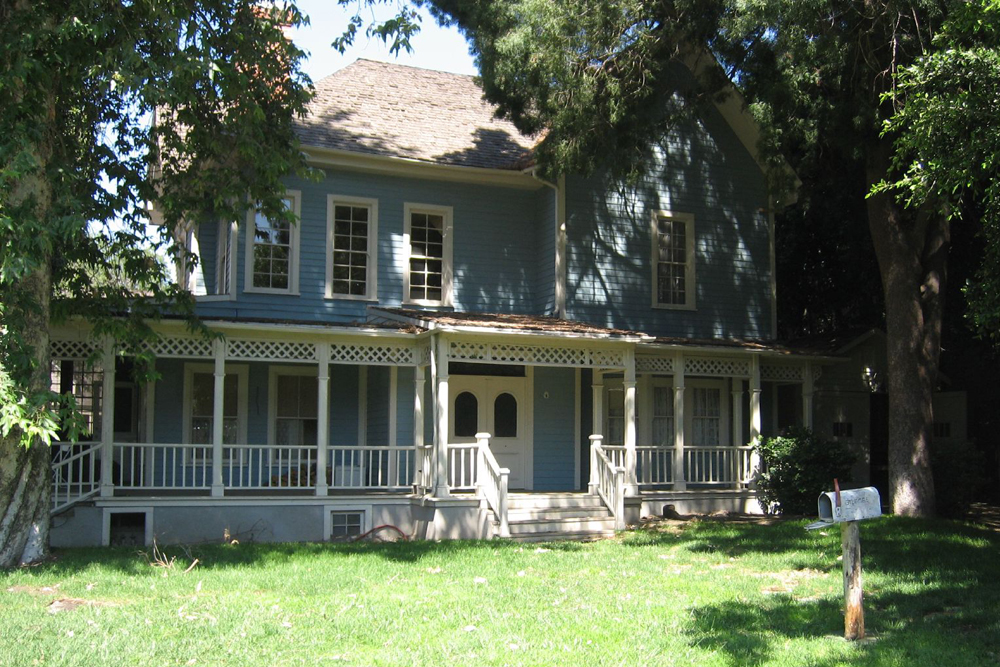 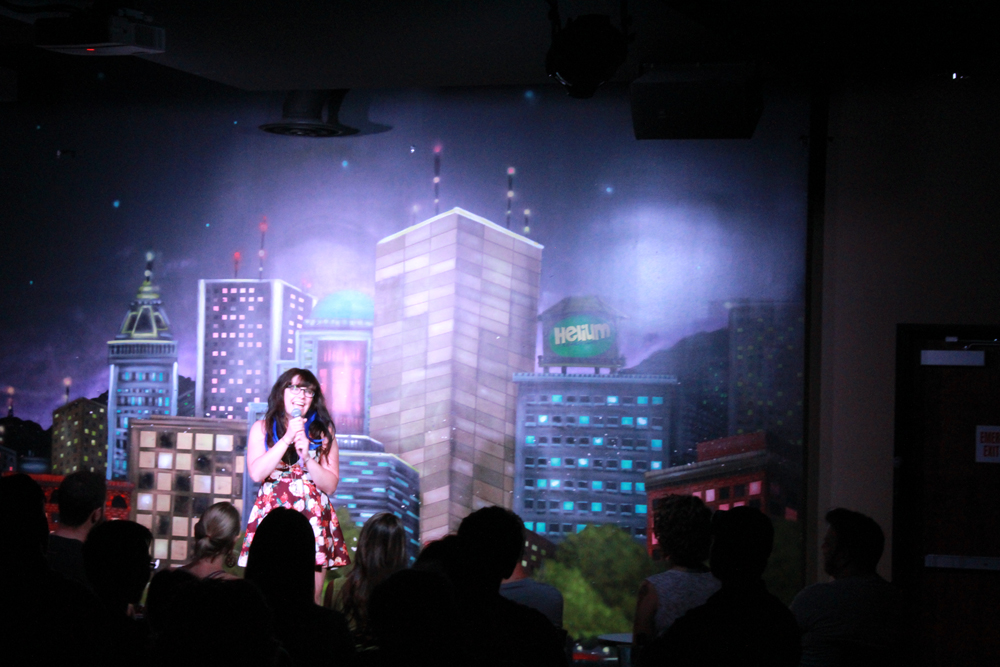