Ok, so we have lost a major American city.  How do we rebuild it?

How do we learn from the lessons that have so abruptly been given to us?  This is a great chance to examine the role that the federal government plays in relief, in reconstruction, and in our lives.

Do we want the sort of government that would swoop in immediately and save everyone in danger, give them jobs to set them back on their feet, and leave them in a shining new city full of wealth and promise?

Or is government the problem? Have we been helping people so much that they have lost their own duty of self-reliance?

These are the two opposing positions. While most Americans would agree with the former, Bush’s reconstruction efforts are centered around the latter.

Bush said in a grandiose speech in the ruined city of New Orleans, “As all of us saw on television, there is some deep, persistent poverty in this region as well. We have a duty to confront that poverty with bold action.”

Yeah, right. Bush is no FDR, and he is not in the midst of curing poverty. Any Democrat worth his salt would hire each and every resident of New Orleans that wanted a job, and have them clean up the city. Their inflated wages would help them get back on their feet, and two problems would be solved at once.

But Bush is a borrow-and-spend Republican, and he wants Halliburton to do all the work. This grossly mismanaged company, which is fleecing the American people of any money it can squeeze out of the government, will tell the government it needs x amount of billions of dollars to rebuild the city. They will then pay the local poor, who are currently living in a trailer park city outside of town, $5.15 an hour.

It is exactly what has happened in Iraq, where Cheney’s Halliburton made off with billions, and now all the pieces are in place for Halliburton to do the same thing in America.

Bush suspended the Davis-Bacon Act, which stipulates that workers must be paid the prevailing wage.  Before Katrina, construction workers made from $10-20 an hour. Because of Bush’s move, for the same job, dispossessed people can be paid the lowest wage allowed by the federal government.

Bush’s neoconservative experiment will pummel the poor further into poverty. It will make Halliburton more money. And the rich Americans who do not pay taxes will not be asked to help at all.

Bush said on Sept. 16 that the rebuilding effort – estimated at $200 billion – will be paid for by cutting “unnecessary spending.”  “We should not raise taxes,” he said.

Pardon me for noticing, but what unnecessary spending to we have to cut? Our schools are falling apart, we are closing military bases, we are using the National Guard to fight foreign wars, and the deficit is the largest in history. What else are we going to cut?

I suppose we could kick all those old people off Medicare. That would save a bundle. And why bother funding public education anymore, right?

Why not raise taxes, Bush? What would be so wrong with such incredibly wealthy people – like yourself and your cronies – paying a little extra to give jobs to poor, recently homeless people? Where is the harm in that?

The bottom line is, Bush is unbearably greedy. With him in charge, the disparity between rich and poor will continue to grow until the robber-baron days of a century past would seem like a utopia of communal equality.

In New Orleans, the poorest of the poor will get poorer, and the wealthiest – they are already wealthy.  When they get more money, their life does not improve as much as those in poverty will devolve.  It isn’t fair, it isn’t right, and it isn’t American.

These hands were made to heal 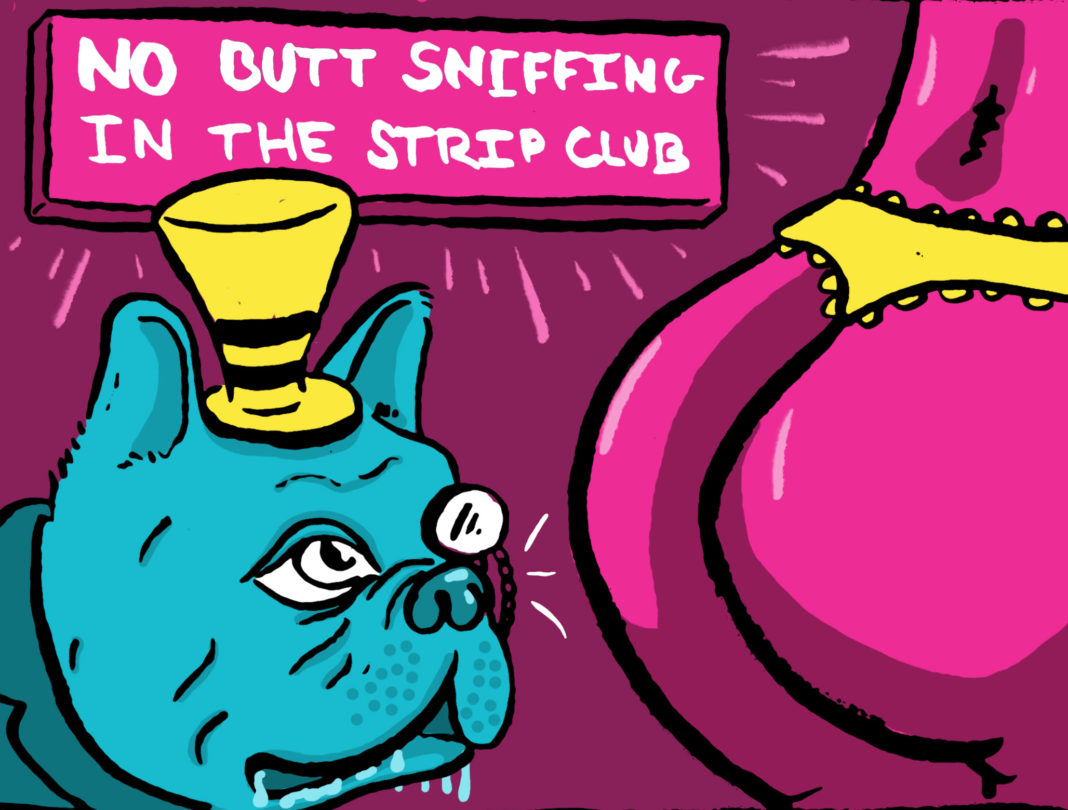