A series of promotional posters for Portland State’s upcoming graphic design exhibition show a stencil of the words “Love What You Do” held up against a variety of different backdrops, including pine trees, concrete and sky.

A series of promotional posters for Portland State’s upcoming graphic design exhibition show a stencil of the words “Love What You Do” held up against a variety of different backdrops, including pine trees, concrete and sky. Whatever is in the background shows through the negative space created by the cutout letters. This kind of playful ingenuity will be on display at Love What You Do: A Graphic Design Student Show.

The show will feature the talents of Portland State graphic design students. Hosted by the Friends of Graphic Design and held on campus at the MK Gallery, the presentation will provide a great opportunity for Portland State students to see what their peers are up to.

To get a sense for what to expect at the show, check out the Friends of Graphic Design group on Flickr. A wide variety of media is represented, from buttons to graphic novels to zines. There is also a series of photos documenting the evolution of designs for the event posters, revealing the rarely seen creative process in action.

This process is of great significance to graphic designer Frank Chimero, who will be giving a speech prior to the unveiling of Love What You Do at 5 p.m. in room 200 of the Portland State Art Building.

Chimero became involved with the exhibition when his friend Kate Bingaman-Burt, a professor of graphic design at Portland State, asked him to speak in conjunction with the event.

“I frequently speak at schools, often about enthusiasm regarding the creative process, so things just seemed to work out perfectly with the theme of the show,” said Chimero.

Chimero, whose clients include Nike and The New York Times, has had an interest in design since high school.   “I think I got into this just like a lot of other designers my age. In high school, I had friends in bands, and they needed stuff,” Chimero said. “Posters, album designs, T-shirts, stickers. After talking to folks, it’s interesting how many designers get their start in design out of a love for music.”

No matter what inspires you, though, the message behind Love What You Do is all about finding joy in the act of invention. It seeks to inspire graphic designers to do what they do best and to have a ball doing it.

What are you doing this Saturday? 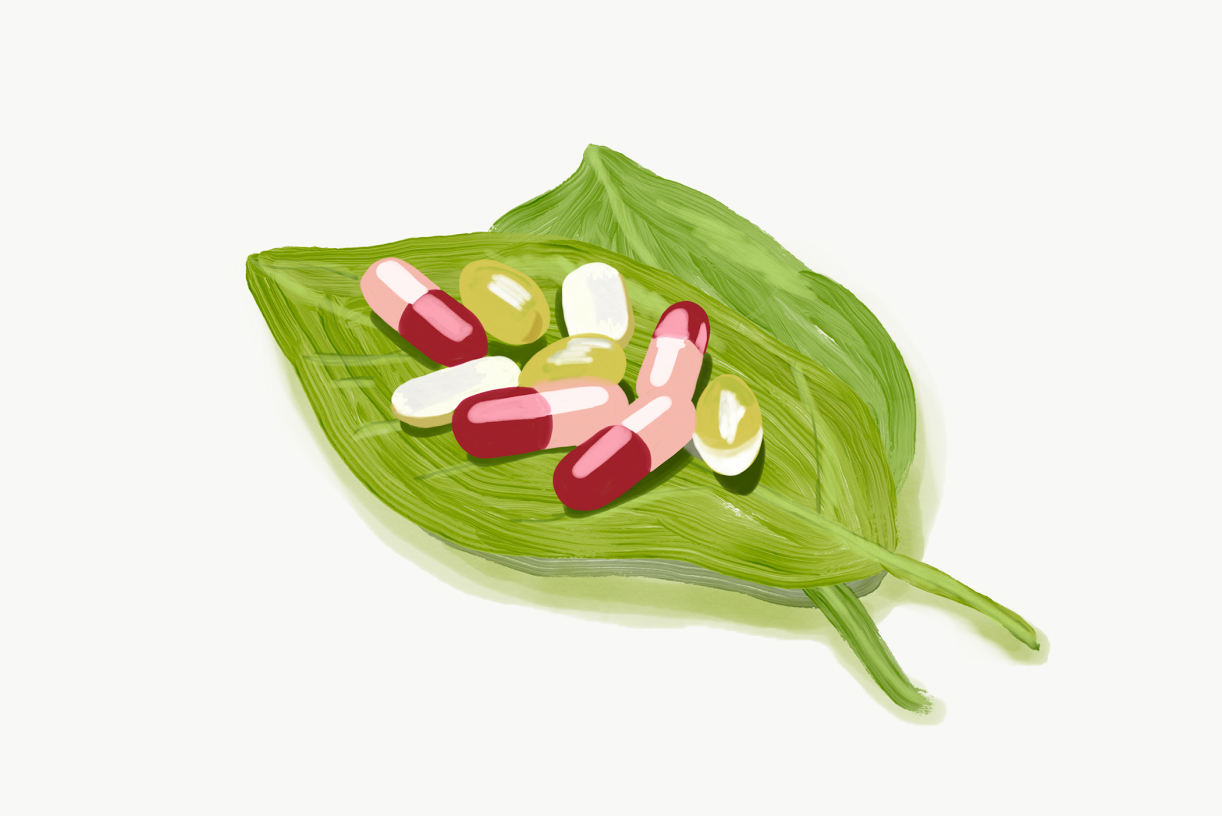 Subpar advice: Grinding up those pills