Domestic violence tears apart families and communities, causing psychological harm that is immeasurable in any courtroom.

Domestic violence tears apart families and communities, causing psychological harm that is immeasurable in any courtroom. 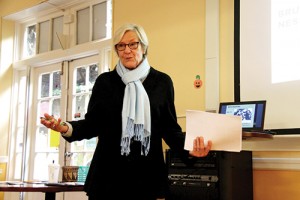 While much has been accomplished in the last 40 years, domestic violence remains an outstanding issue that calls for increased attention and focus.

That was the message from Annette Jolin of Portland State’s department of Criminology and Criminal Justice on Thursday. Jolin is a professor emerita and authority on “intimate partner violence” who spoke at the Women’s Resource Center as part of Domestic Violence Awareness Month.

“We must understand how far we have come in addressing this issue,” Jolin said.

In 1977, Oregon was the first state in the U.S. to criminalize domestic violence with its Oregon Family Abuse Prevention Act. Jolin, through her experience and activism, was a force of influence for the legislative change.

Her exposure to domestic violence started with her experience as a police officer.

“There was no formal training for these dangerous, volatile situations,” she said. Before the Abuse Prevention Act, there were no specific mandates for arrest in cases of domestic violence. Now, batterer-oriented policies insist that an assault is a crime no matter where it occurs. If there is probable cause for the crime, an arrest must be made.

With her experience in the force, Jolin went to the legislature in 1976 as a citizen and presented data on assault reports from the field. With the help of other activist groups and increasing attention to the issue, the new law came into effect by 1978.

“The minute we criminalize something is the minute we say, as a society, that that’s something wrong. Criminalization should usher in a changed attitude with society at large.”

Coordinated community response and action are forms of intervention key to addressing these issues, Jolin said. Shelters for battered women were the first coordinated effort for victim safety. In 1980 there were only 300 shelters for battered women in the U.S. As of this year there are 2,800. There were eight of these confidential shelters reported in the Portland metropolitan area in 2007.

While that’s an improvement, it’s not good enough, Jolin said.

“These numbers are still woefully inadequate,” she said.

The Portland Beyond Arrest experiment, part of the Domestic Violence Reduction Unit of the Portland Police Bureau, proved to be a successful way to address domestic violence.

Jolin engaged with graduate students in an assessment of the approach. Beyond Arrest emphasized victim empowerment by providing contact with outside support agencies.

Through the experiment, Jolin found there were more reported batterer prosecutions and convictions and fewer instances of repeated violence toward previous victims.

“This is a successful example of a community-oriented approach,” she said. 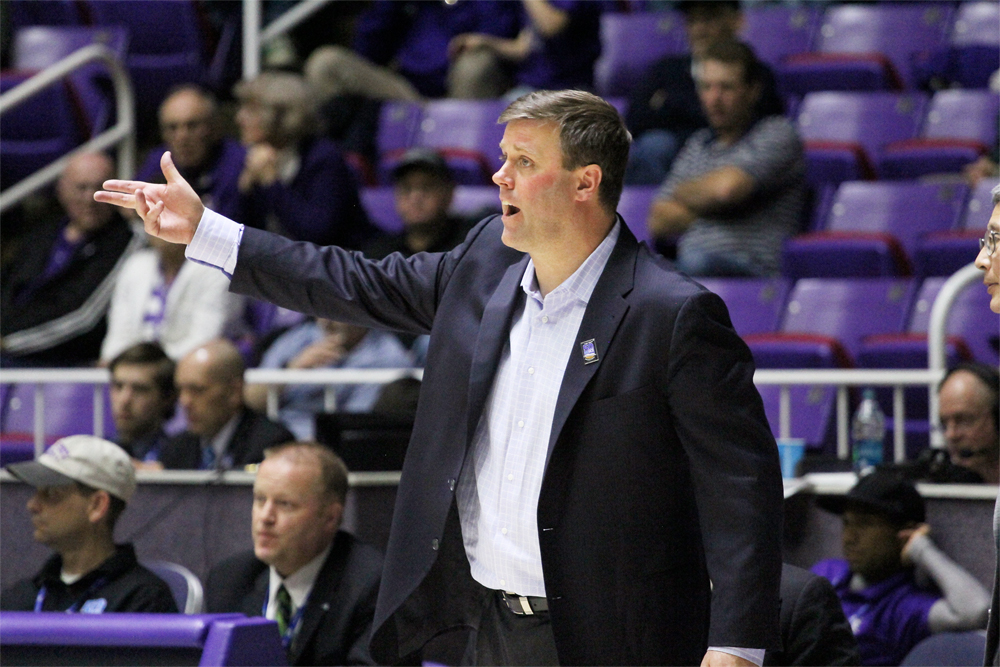 Taking a big step toward success