A cornerstone of President Bush’s 2005 drug control strategy, which Walters released Wednesday in Miami, is a proposed $30.5 million increase for drug courts that would allow judges to place thousands of nonviolent drug offenders in treatment programs rather than doing hard time in prison. There are more than 1,600 of these courts in all 50 states.

"Drug courts work to cut down on the cycle of crime and self-destruction," Walters, the national drug policy director, said in an interview with The Associated Press.

According to the White House, a recent study of 17,000 drug court "graduates" found that only 16.4 percent had been arrested again within one year on new felony charges. Miami was the site of the nation’s first drug court in 1989.

The proposal includes a total of $3.2 billion for various drug treatment programs, an increase of $141 million over last year. Despite increases envisioned in that area, the White House has come under fire from Capitol Hill for proposing cuts in numerous grant programs for state and local governments, including those that target high-intensity drug trafficking areas in cities and help schools teach youngsters to avoid drugs. 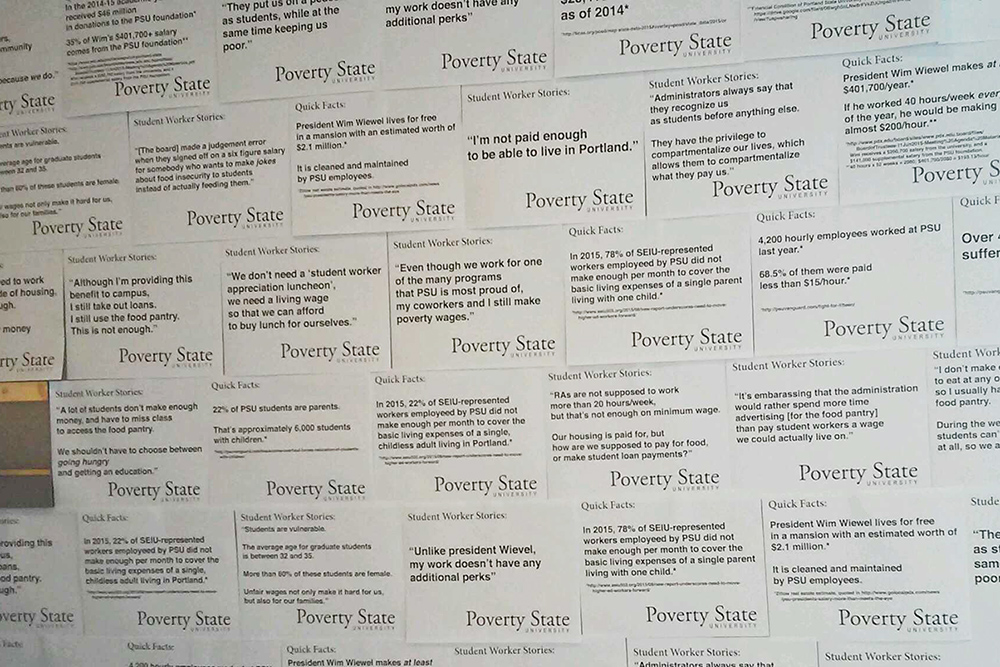 Massive call for elections in Iraq

The new age of music discovery has arrived