It doesn’t get any better than the spectacle of a has-been television geek taking his comedy show on the road. “Saved by the Bell” is one of the hallmarks of pre-teen nostalgia for the generation that need not say its letter. Zack, Kelley, Jessie, Slater, Lisa and above all that crazy, wild-eyed Screech made their years at Bayside High memorable ones. The show spawned not only “Saved by the Bell: Hawaii” but the vastly underrated “Saved by the Bell: The New Class.”

Zack and Slater may have been the eye candy but they could never hold a candle to the magic of Screech. His undying love of Lisa and his undeniable attraction to Mr. Belding made him the wackiest guy this side of Steve Urkel.

Those of us who have been patiently waiting to hear some comical nuggets of truth about the antics at Bayside need only go to Dante’s this Sunday to be filled to the brim with mirth.

Diamond is set to wow us with stories of mullets, dressing room antics and generally all things Bayside. He may even enlighten us on why anyone would stay on a show like “Saved by the Bell” for a whopping nine years.

Performing alongside Mr. Diamond will be comedian Richard Cheese. Cheese is a master who plays punk and alternative music in the lounge style.

His album entitled Lounge Against the Machine has gained popularity due to his renditions of Radiohead’s “Creep’ and Blink 182’s “What’s my age again?” Cheese began as the brainchild of comedian and voiceover artist Mark Jonathan Davis when he was working on a morning radio show in Los Angeles. Davis is also the genius behind some Nick at Night promos.

His next album entitled Back in Black … tie will hit stores anytime, but to see him in person take a trip to Dante’s this Sunday. It will be a perfect way to celebrate Memorial Day weekend, heckling Screech and singing along to the new standards. Have a great weekend and remember, Zack may have hit the big time on “NYPD Blue” but he will never be Screech, and that’s a fact. 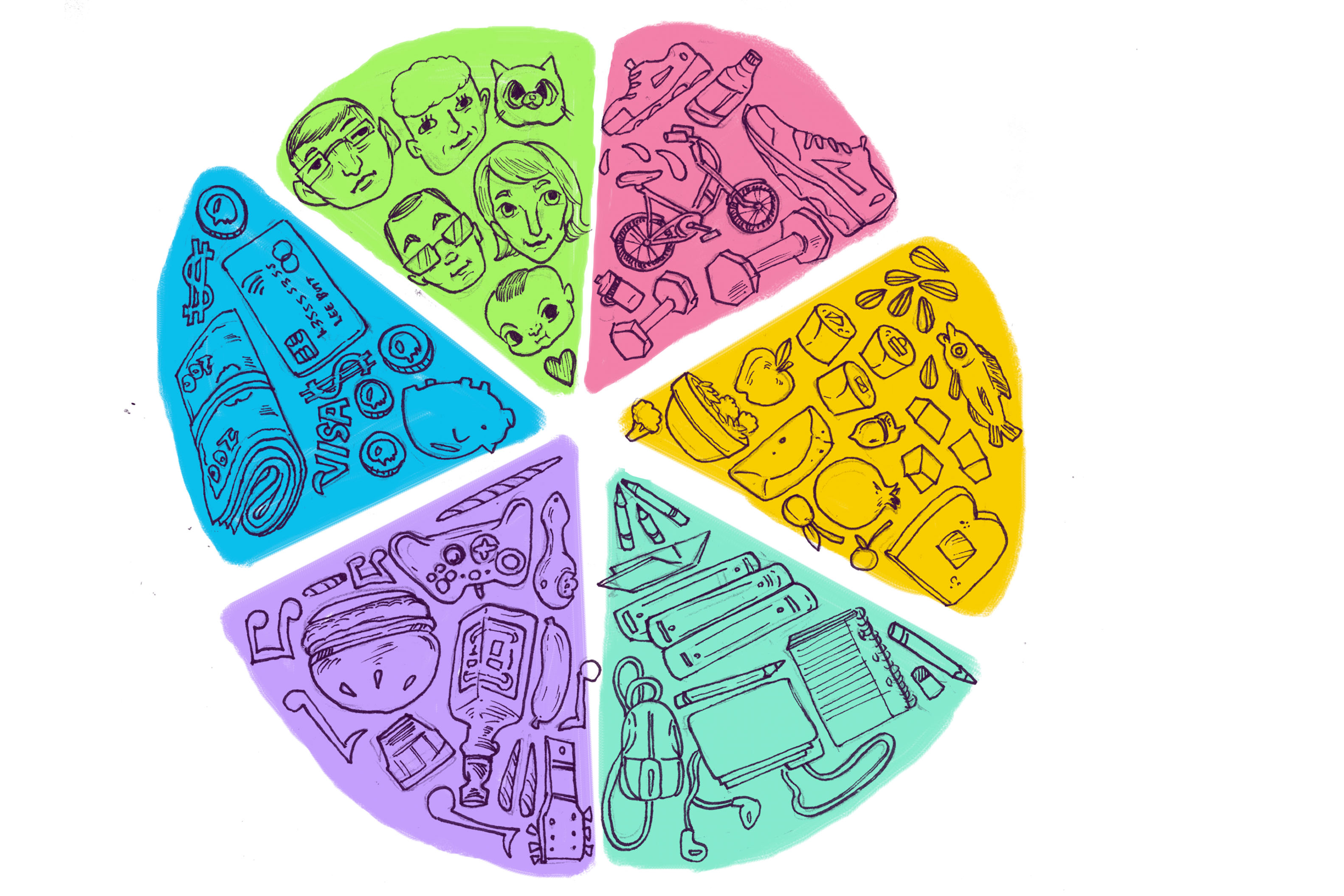 Boxing down for the count?