October’s First Thursday events are highlighted by works curated as part of the PSU art department’s “Crossing Boundaries: East/West Print Symposium.” The symposium brings prints from all over the United States and Asia, and will serve as an opportunity to see how art is affected by, and functions within, its given society. The symposium is being held in various Portland galleries, and includes numerous lectures and discussions by artists.

The most exciting show is an exhibition of master prints at the Mark Woolley Gallery by faculty members from the University of Ulsan, in Portland’s sister city, Ulsan, South Korea. Young-Jae In’s lively and bright woodcuts look to be standouts. Also at the Woolley (120 N.W. Ninth, suite 210) are prints by Brooklyn-based artists Kelly Driscol and Alexander Duravcevic, as well as Portlander Stuart Cornell.

PSU affiliates will be especially interested in this month’s exhibit at the Laura Russo Gallery (805 N.W. 21st ), which features the sculpture of art department chair Michihiro Kosuge. Kosuge’s works in stone evoke a sense of unity with nature created out of the raw, hard materials that he manipulates using a variety of techniques. Having taught at PSU for over 20 years, Kosuge’s past exhibitions include the San Francisco Museum of Contemporary Art, the Oakland Art Museum, the Seattle Art Museum and the Portland Art Museum.

Also at the Russo Gallery are Margot Voorhies Thompson’s “Invented Alphabets,” which examines her continued exploration of language, both real and made up, and Frank Boyden’s “Selected Prints.” These two exhibits are in conjunction with the print symposium.

More information on the print symposium, including a detailed schedule of exhibitions and events can be found www.art.pdx.edu. 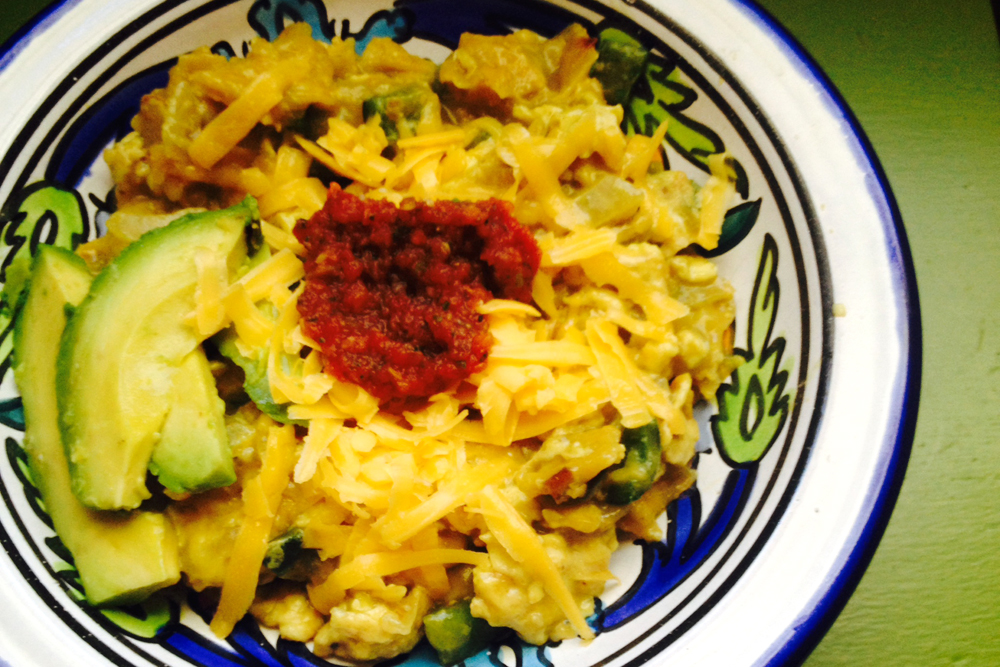 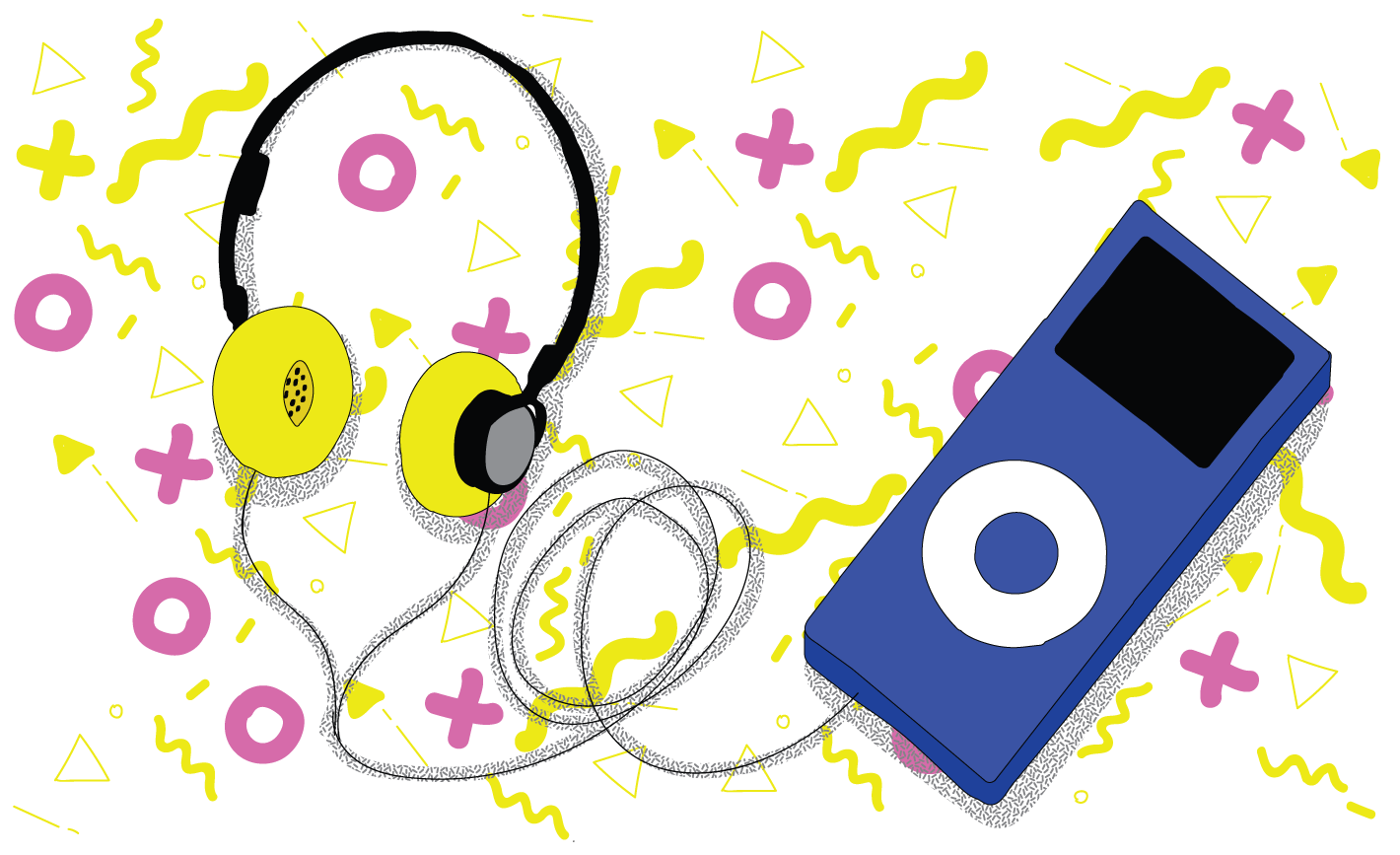 When the pea leaves the pod