Among the most enduring stereotypes of U.S. college students is that they subsist on Domino’s pizza – or the like – along with liters of caffeinated beverages that accompany the free delivery.

And while there may be plenty of students at Portland State who live up to this lofty gastric ideal, ‘sustainable,’ ‘organic,’ and/or ‘locally-owned’ have become watch words for a growing number of students here. If concerns for society and your own health trump minor issues like convenience when your stomach starts to grumble, there are plenty of options on or near campus that will satisfy your hunger without compromising your integrity.

Second is the bi-weekly farmer’s market in the Park Blocks. A great place for the frugal to do their grocery shopping; there are also lots of options for a quick and healthy lunch.

But perhaps the greatest asset to the PSU student who wants their palette to match their politics is the Food For Thought Cafe. Located inconveniently at the end of a maze in the basement of the Smith Center – below a certain corporate-run cafeteria boycotted by several socially conscious student groups – the student run eatery provides strictly vegetarian and vegan fare, using as many organic ingredients as possible at reasonable prices. It is also the only place on campus that serves Stumptown coffee, making it indispensable to those who would quit drinking coffee before setting foot in a Starbucks or any of its subsidiaries.

Speaking of subsidiaries, cross the newly opened Chipotle off your list of cheap eateries; McDonald’s backs it. Instead, if it’s Mexican you’re craving, go around the corner to Cha!Cha!Cha!, a locally owned chain and one of many small businesses in the area providing inexpensive, international cuisine. A list of some of the highlights follows, but be warned: the ingredients used by these establishments may have been raised ‘conventionally.’

Pho Thanh Long at Southwest Broadway and Hall serves an excellent version of the Vietnamese soup for about six dollars. Wheatgrass fanatics will love the Energy Bar at Southwest Market and Ninth. And, of course, the deluge of carts in the area around lunchtime will keep the adventurous from getting bored of the same old thing for at least several weeks.

But what does one do about dinner? Splurge. For ten dollars (plus tip), you can get one of the best burgers in the city at Higgins on Broadway and Jefferson. They use Painted Hills beef, of course, and even throw in a small salad of some of the freshest greens you’re likely to find outside of a garden. When you’re done, you can continue being socially conscious by washing it down with a locally brewed beer at a less snooty small business like the Cheerful Tortoise or the Candlelight. Because, after all, that can be one of the best ways to make the world a better place 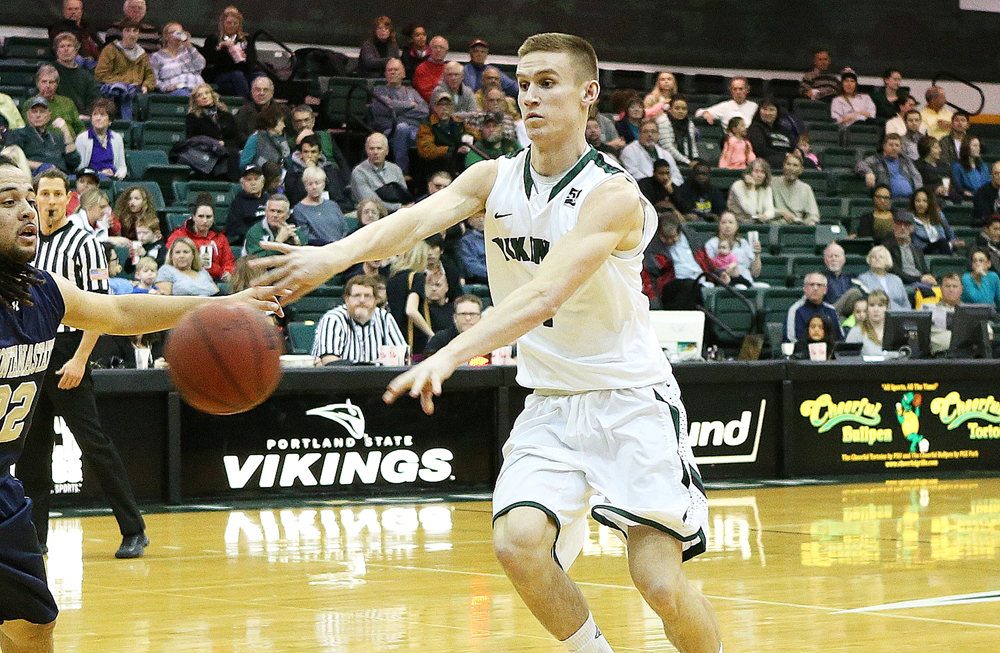