It’s voting season again and with only four days remaining to cast your ballots on Measures 66 and 67, groups and individuals are ramping up their efforts to get you to participate.

It’s voting season again and with only four days remaining to cast your ballots on Measures 66 and 67, groups and individuals are ramping up their efforts to get you to participate.

Regardless of how you vote, some would have you believe all that matters is that you voted in the first place. But is this really the message we want to send?

Remember the ‘Vote or Die’ campaign? Headed up by music mogul P. Diddy and his service group Citizen Change, it was a message geared toward scaring the youth into voting. It was parodied on a number of television shows, most notably in an episode of South Park with a made-up song demonstrating the unnecessarily violent nature of the slogan.

Granted, efforts like those headed up by flavor-of-the-week celebrities draw much-needed attention to our political system and the need for each citizen to participate, but is that enough?

Obviously, some of these tactics are working. According to CIRCLE, a nonpartisan group that conducts research on youth participation in politics, 2008 saw an increase in voters under 30 by 3.4 million voters from 2004.

It’s difficult to compel busy, apathetic people to participate in a political system they care or know very little about, and it’s an even harder task to get them interested enough to do the research needed to cast an informed vote.

However, in a time with so many concerned about change and so much work needed to successfully bring our city, state and nation into the next century, we as a whole must push our generation to rise up off the couch and start caring a little more.

Though simply casting your vote is a good start, it’s important to know what issues you’re voting for and what the effects will be in the long and short term.

Voting with your affiliated party-if you’ve chosen to join a political party-may seem like the easy way out, but this can also be a problem. Blindly marking a yes vote or an endorsement for every Democratic or Republican issue is never a guarantee that the issues you care about are being represented in the way you want.

Political parties are too big and have become too broad in their memberships to fully represent the often-diverse beliefs held by their members.

Novelist John Ralston Saul said, ‘The better the citizenry as a whole are educated, the wider and more sensible public participation, debate and social mobility will be…the most difficult and the most valuable is a well-educated populace.’

Saul was correct in his observation that it’s difficult to motivate the individual to be an active and informed political participant. But without this level of commitment from our citizens, there is no hope for real change.

The next time you’re approached by someone about registering you to vote, remember that this is only half of the challenge in being a part of the political process. Know where you stand, think independently and educate yourself on the issues.
‘ 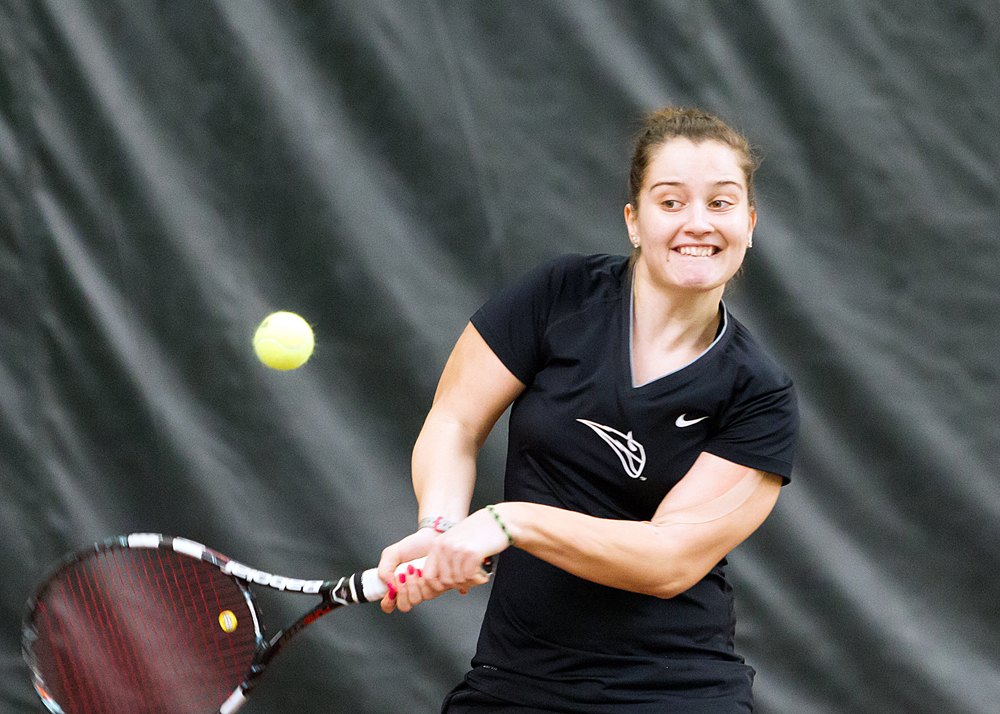