As TriMet seeks to expand its downtown transit mall project, its effect is beginning to be felt on Portland State’s campus.

As TriMet seeks to expand its downtown transit mall project, its effect is beginning to be felt on Portland State’s campus.

In order to install a MAX turnaround for the Portland Mall Light Rail project, which started in 2007, TriMet has targeted property on Southwest College St. near several Portland State buildings and offices.

However, it is not the close proximity to these buildings and offices that is the issue. Rather, it is the fact that some of these properties that the public transportation agency is looking to purchase and remove for the light rail project house students.

One such property belongs to Lisa Long, who owns a three-unit apartment at 517 S.W. College St. Long said a TriMet representative contacted her last November to express interest in buying her property.

One student that lives in one of Long’s units is Portland Spectator editor Sarah Christensen, who lives with two roommates, both of whom are students.

While it is unknown exactly how many students would be displaced if TriMet is successful in purchasing properties on Southwest College St.—Christensen estimates around 10 to 15 students—campus community is being sacrificed.

TriMet could potentially acquire the property, displace a handful of students and remove some historic housing buildings without providing Portland State or its students with anything outside of a more convenient way to get to campus.

TriMet should be responsible for repaying Portland State, and a good option is to lower the rate it charges PSU students to use its transportation options.

Since TriMet is compromising portions of Portland State’s campus to complete the bus mail project that has been dubbed “The Next Big Thing Downtown,” the transportation giant should give PSU students more of a bargain than 35 percent off the retail price.

A price cut of 50 to 60 percent for Portland State students would be more reasonable considering that TriMet is impeding on campus and it is known that a substantial number of students use public transportation to commute to the South Park Blocks for class several days a week.

On the surface it appears TriMet would be displacing only a handful of students if it purchases property on Southwest College St. However, the price is much more when the removal of historic buildings and having less students living on campus are considered.

This is a price that TriMet can only counter by reducing its price for Portland State students. 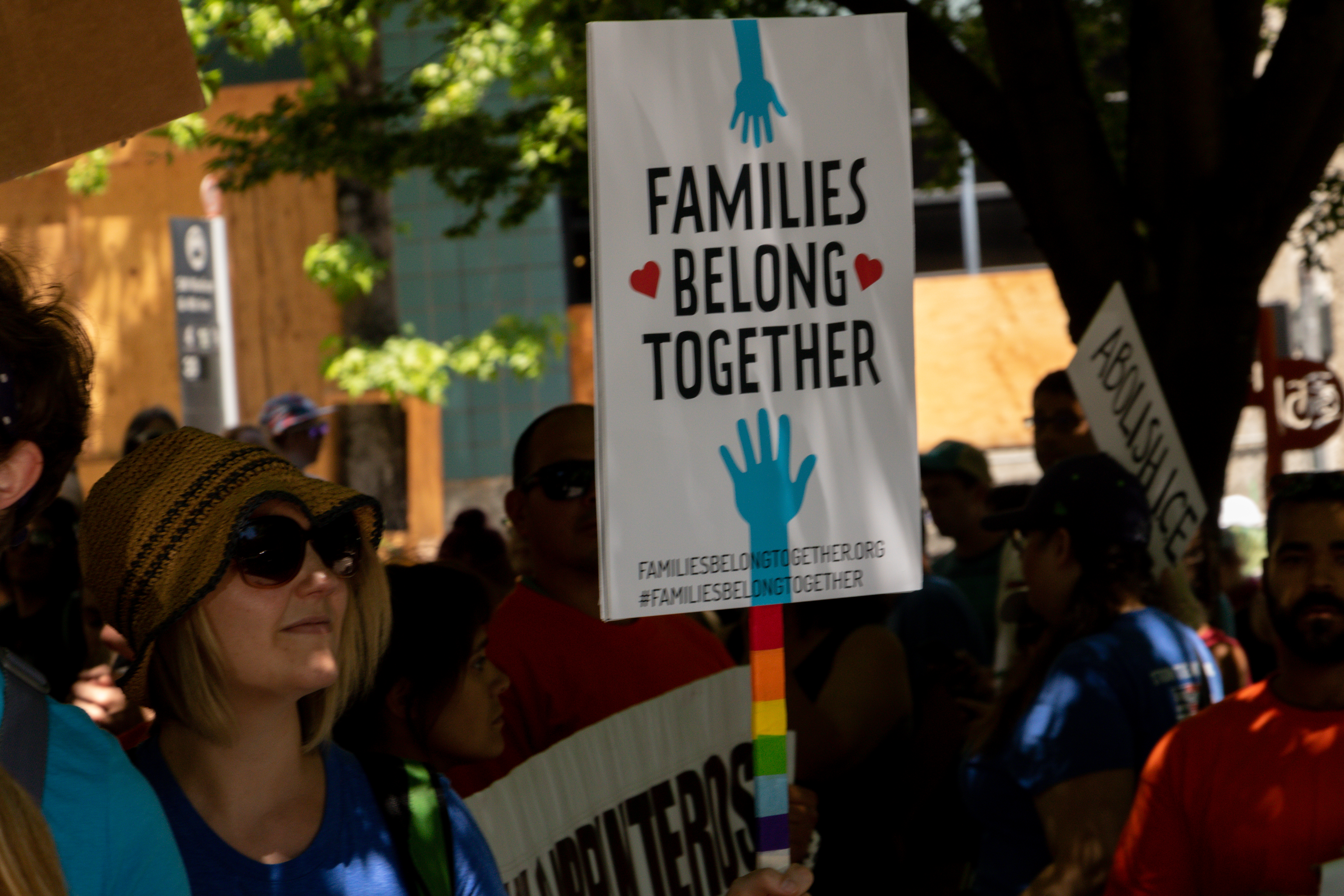