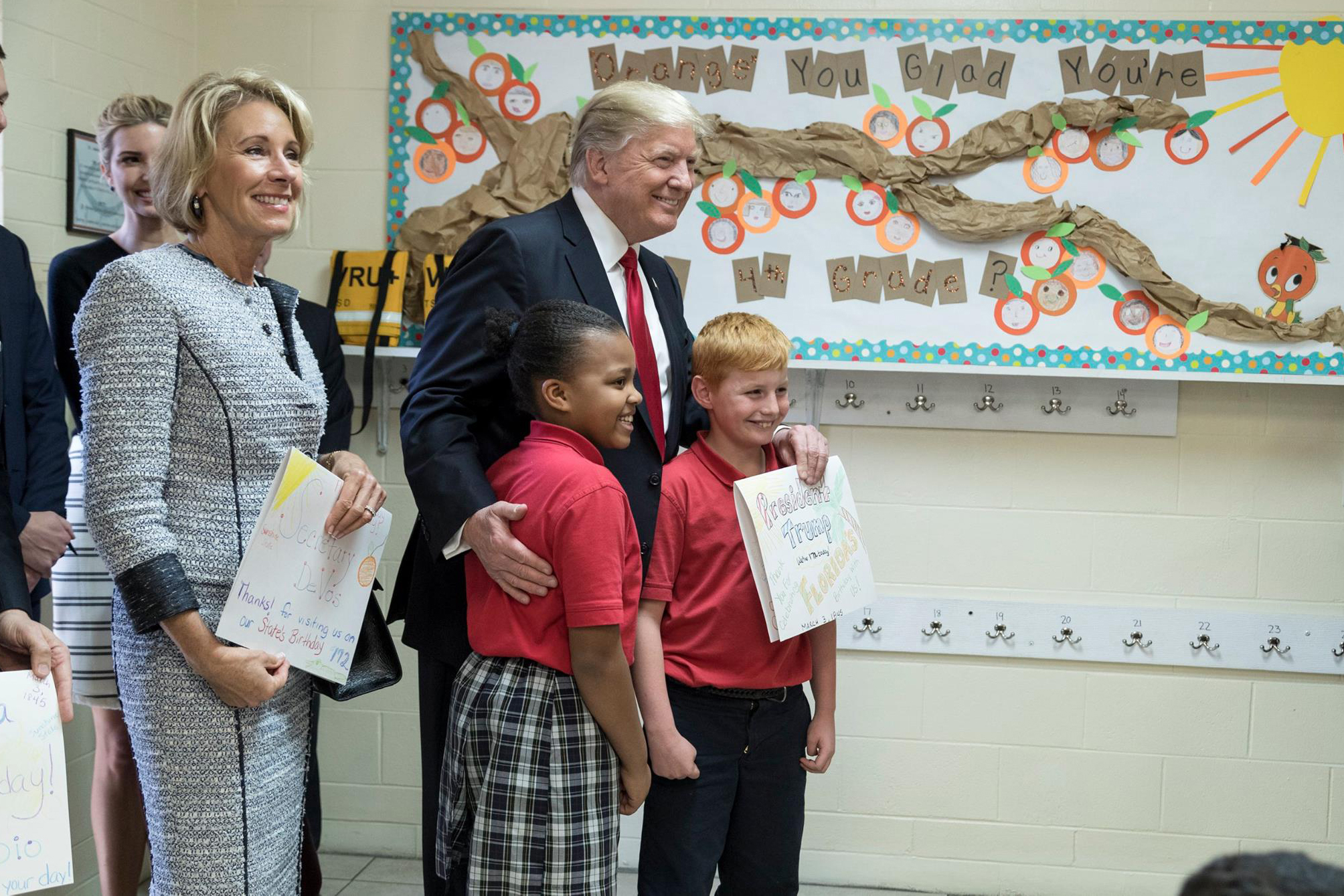 With a new budget, the Trump administration looks to cut more than $10.6 billion from public education funding by 2020, among many other crucial government programs. The budget, entitled A New Foundation for American Greatness, cuts 22 public education programs including after-school programs, arts education, physical education, and the Special Olympics. The budget calls for large cuts to Pell grants, and it cuts funding for Federal Work Study in half. Subsidies for student loans get the boot, and public servants get the—little orange—middle finger with the elimination of Public Service Loan Forgiveness. This new foundation for America sounds a lot less like greatness and a lot more like discouraging and obstructing individuals from obtaining quality education.

Accessible public and higher education lead to multiple benefits to not only citizens but to society as a whole.  These benefits include increased employment—and increased lifetime earnings for individuals of all demographics—leading to increased tax revenue, lower incarceration rates leading to decreased federal prison spending, less citizen dependence on government assistance, and overall increased civic participation and population health. Unemployment rates drop nearly 60 percent across all demographics when comparing individuals without a high school diploma to individuals with a bachelor’s degree, and the Trump budget even acknowledges the relation between education and need for government assistance.

On page 16 of the budget—about halfway into the “Reform Immigrant Policy” section—it states, “In 2012, 76 percent of households headed by an immigrant without a high school education used at least one major welfare program compared to 26 percent for households headed by an immigrant with at least a bachelor’s degree.”  The proposal continues and says to fix the problem of our immigrant population siphoning money from the government, we need to create a stricter, “merit-based” vetting system for government assistance. That is to say, we need to help those less likely to need help.

But is that the solution to fix the overarching problem? Let’s look at what that statistic really says:  Immigrant households headed by individuals with college degrees are over 30 percent less likely to need government assistance than immigrant households headed by individuals without a high school education. The households only differ in one aspect. Education made the difference between financial dependence or independence.

Trump, DeVos, and the other authors of this budget proposal are unfortunately and horribly disillusioned, misinformed, or apathetic toward the realities of the education system, the necessary role it plays in the improvement of our nation, and the fact that it directly affects citizens’ need for government assistance. A larger educated population means more people standing on their own feet.  More educated, debt-free citizens means more people willing to invest in enterprise and more people willing to create new businesses. Better education means more tax revenue and less government dependence. Accessibility and affordability of public and higher education will only benefit our society. Without adequate education in our foundation, America cannot claim greatness. 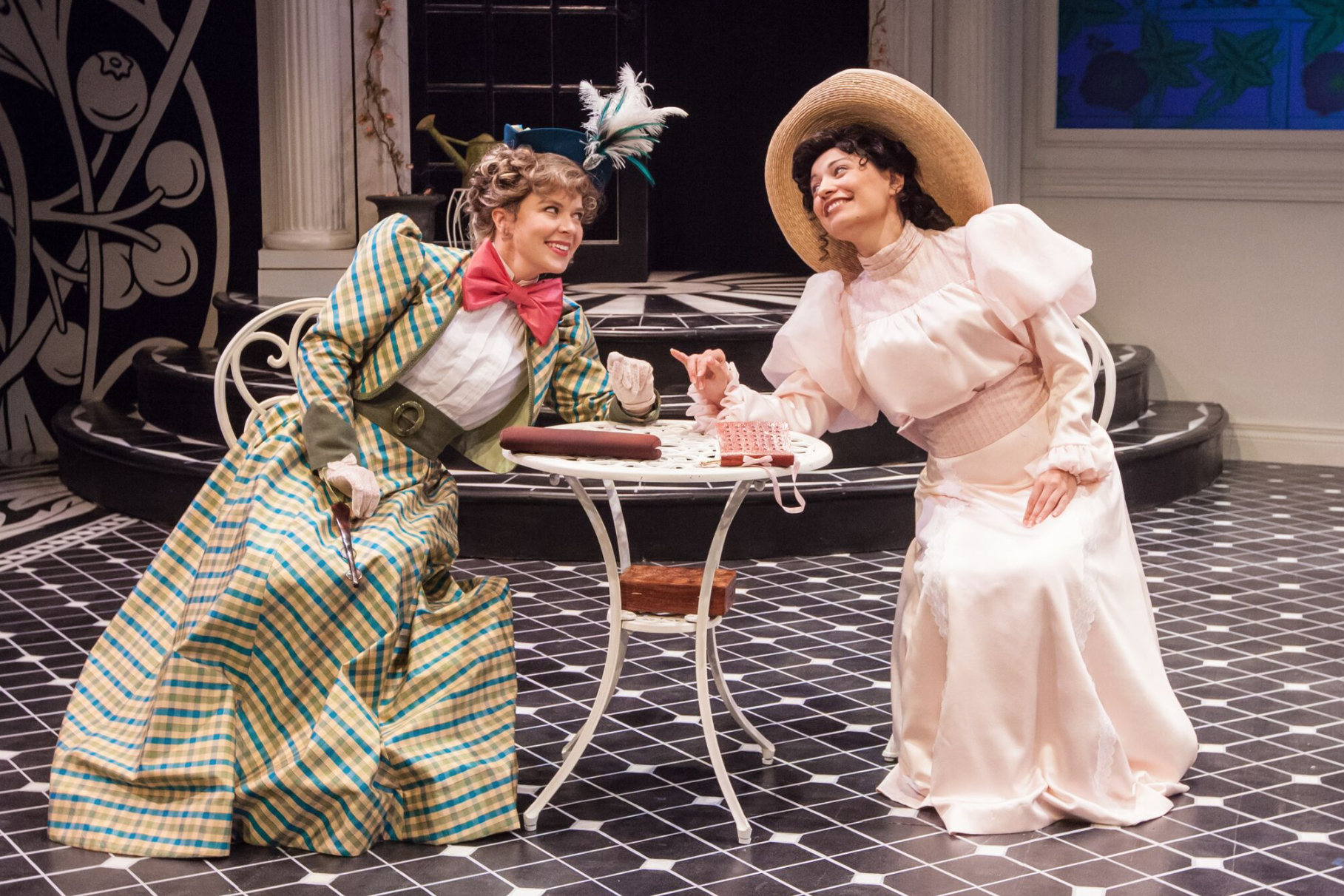 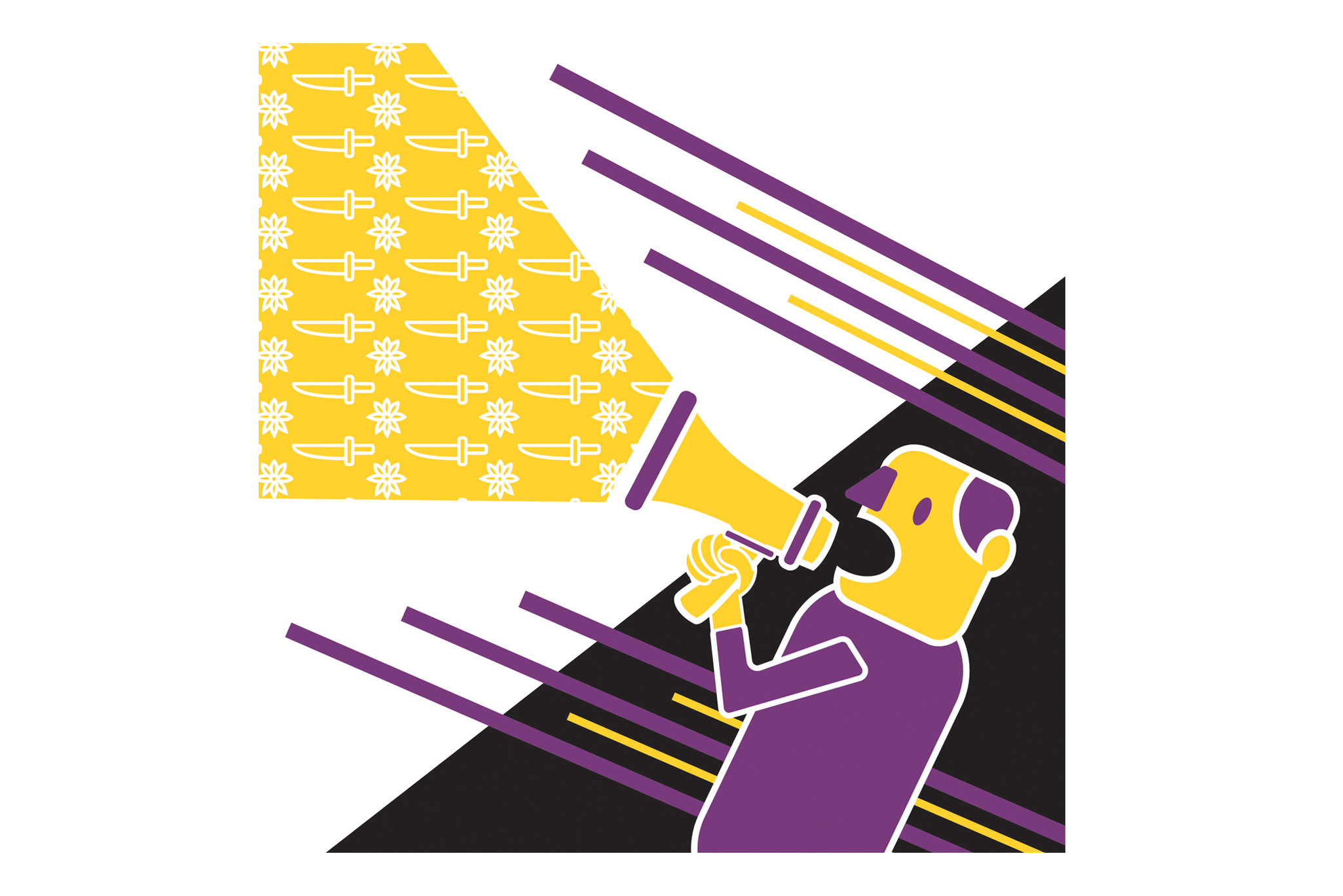 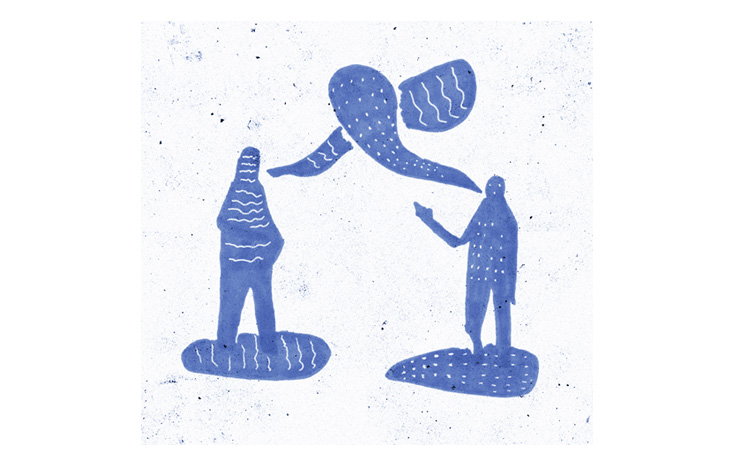