While his classmates at California State University, Fullerton, are scoping out sunny locations for spring break, Ronald Paul Larson arrived Monday in a very warm place.

It’s nice this time of year in the desert kingdom – well, except for the severe sandstorms, such as the one that recently blew down 17 U.S. Army tents.

Grilling, 120-degree heat is just a few weeks away. Nary a river nor a lake interrupts the country’s flat carpet of sand.

So why did Larson spend $1,403 for a round-trip airline ticket to Kuwait City?

He wants to cover a war.

Kuwait is the staging area for much of the U.S. military buildup in the Persian Gulf. Tens of thousands of U.S. soldiers set up camp there, poised to attack Iraq.

Larson’s decision to practice journalism halfway around the globe came as he neared the end of coursework for a master’s degree in history.

The studied pace of a college professor, his goal when he enrolled at Cal State Fullerton, has been replaced by a new aspiration – correspondent. At 39, he’s older than most of the other staff at the Daily Titan, but he’s perhaps the most driven.

Besides the airfare, he reached into his own wallet for a satellite telephone rental ($185 a month, $1.80 per minute), antenna, transmission data kit, adapter and batteries ($308) flak vest ($130) and a used Kevlar helmet ($85). The helmet’s former owner apparently was “Prewitt.” That’s the name printed on the inside.

Pay will be a hearty thanks from the Daily Titan and perhaps two credits for “independent study.”

He will continue writing for the Daily Titan as well as the Kenosha (Wis.) News, his hometown newspaper; Red Eye, a newspaper for young people in Chicago; and The Orange County Register. Each of those papers will pay him a piece rate for his work. At best, Larson probably will earn enough to pay for his trip and equipment.

Unless the final diplomatic forays succeed, Larson is unlikely to be in Kuwait very long. He is traveling with an Army unit pressing into Iraq soon after U.S. bombers hit targets in and around Baghdad.

Larson frets less about his safety than possible technological problems with his laptop computer, satellite telephone, video camera and 35mm still camera. Should the improbable happen, though, and all that equipment fails, Larson may be able to entertain the troops. In high school, he tap-danced a number in his school’s production of “No, No, Nanette.”

When he was told earlier this month that the Defense Department had accepted his application to cover the Middle East buildup, Larson said he was excited but also nervous that he might be getting in over his head.

“I still feel that way,” he said before leaving.

His parents and older sister, all back in Kenosha, where he grew up, are “worried, nervous and excited” about his trip, he said.

His editor and the Titan faculty adviser are confident.

“It’s a great opportunity for Ron and the Daily Titan,” said professor Tom Clanin, the paper’s faculty adviser. “He’s going to focus on profiles and personalities. He will put a human face on the war.”

And he has seen combat.

Larson wonders whether he will be deep in Iraq a month from now. He will be eating, sleeping and traveling with the unit he is attached to, a radical departure from the access allowed journalists in previous conflicts.

His role model is Ernie Pyle, the famed World War II correspondent who focused on the ordinary soldier’s life. He says he “questions the wisdom” of the U.S. attack on Iraq, “but as far as my job, I’m apolitical.”

“My job will be to explain what life is like for these soldiers,” he said. “I just hope my equipment will not break, and I will do a good job.” 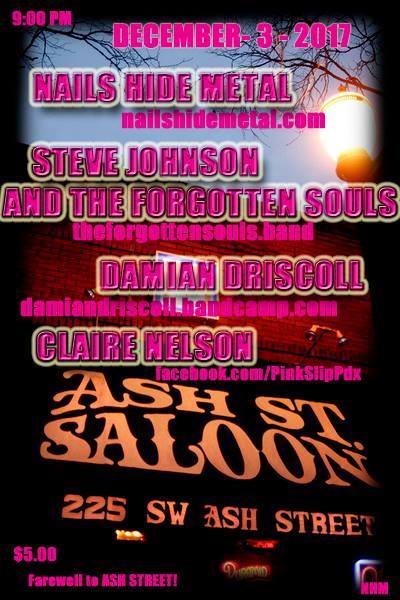 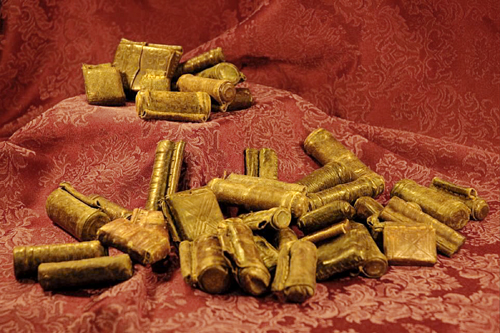