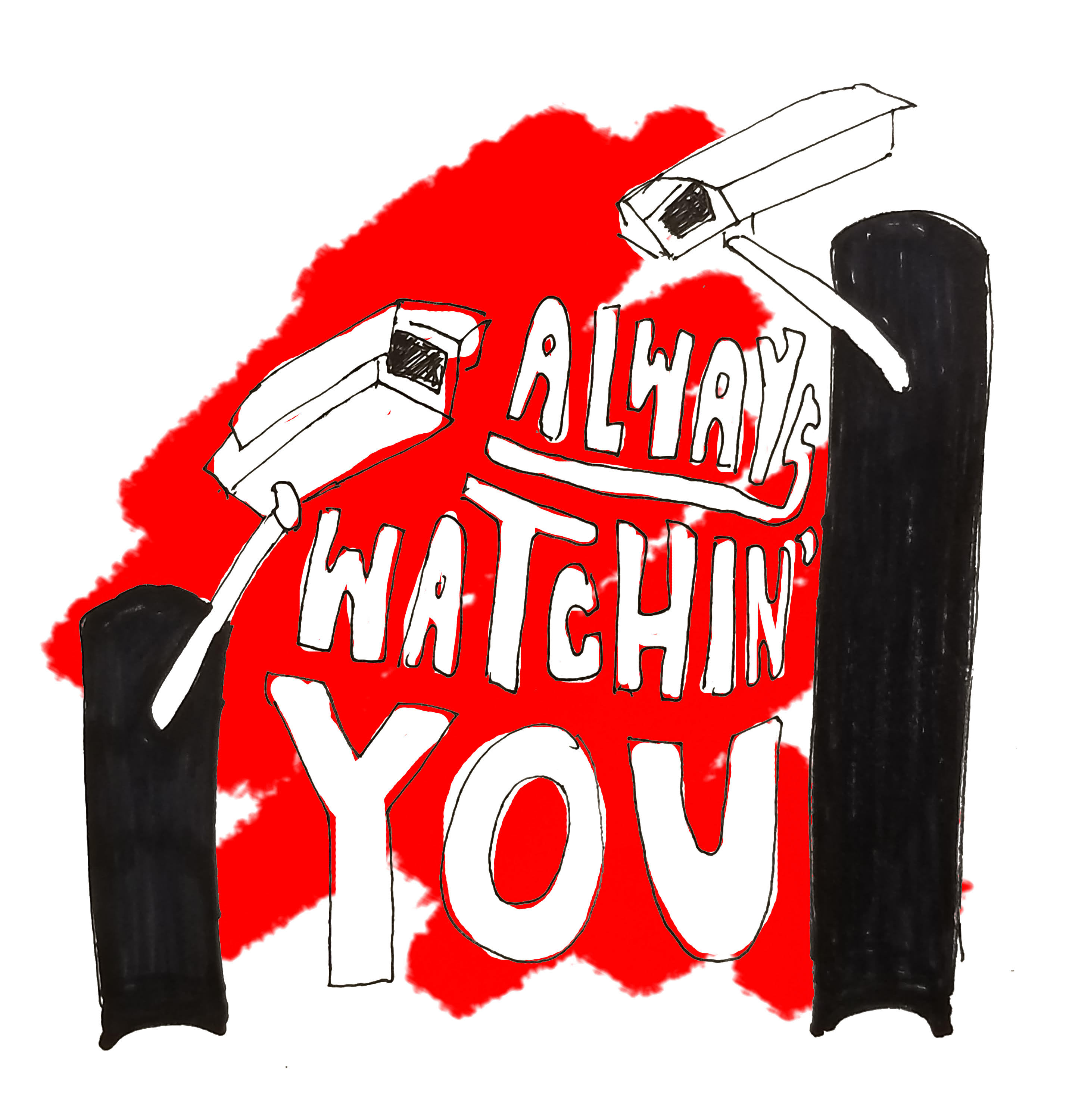 Technology has a power potential the world has only begun to experience. In the last 10 years, we’ve seen the evolution of the cell phone, an AI revolution, 3D printing, self-driving cars and other mind-blowing successes. With tech development and programming getting more and more advanced, here’s an important contemporary question to consider:

How do we keep this new source of power in check?

As Voltaire may have said, with great power comes great responsibility. Many individuals have serious doubts that Silicon Valley tech giants have the moral boundaries required to uphold ethical standards. Much of this doubt comes from those who are closest to massive tech development projects: employees.

Google, Amazon, Microsoft and other tech giants are not transparent with their tech development or what happens after developmental stages. “People who signed up to be tech heroes don’t want to be implicated in human rights abuses,” said a senior Google employee involved in protesting Google’s partnership with the United States Department of Defense.

Amazon is developing facial recognition technology for U.S. Immigration and Customs Enforcement, something that could inevitably target and harm minority groups. Amazon employees wrote an open letter to CEO Jeff Bezos stating they “refuse to contribute to tools that violate human rights.” The letter included a link to yet another open letter signed by over 40 civil rights organizations.

“We already know that [amid] historic militarization of police, renewed targeting of Black activists, and the growth of a federal deportation force currently engaged in human rights abuses—this will be another powerful tool for the surveillance state, and ultimately serve to harm the most marginalized,” the Amazon employee letter continued.

Microsoft is also being criticized for its programming developmental work with ICE. The company has a $19.4 million contract that has employees calling for “children and families over profits.” President of Microsoft Brad Smith said Microsoft is not working to separate families. However, there are no policies or procedures to check the power of government institutions once technology is out of corporate hands.

Google employees are also openly criticizing their corporate tech employer’s involvement with Project Maven, a program helping the U.S. Department of Defense build automated weapons with artificial intelligence for war-zone drones. Researchers have warned this AI technology will likely contain invisible racial biases, putting minority groups and innocent people at risk. “We believe that Google should not be in the business of war,” stated an open letter to Google. People, not algorithms, should be in control of lethal technologies.

After extreme internal and public backlash, Google announced it will not be renewing its contract with the Pentagon when it expires in 2019. However, Google is still under fire for other in-progress projects. Currently, Google is working with the Chinese government to develop a censored search engine. Anonymous employees have expressed ethical and moral concerns over human rights violations and potentially oppressive consequences.

No standards of accountability exist in tech development because this is new ground. Capitalism creates an environment in which technologies are developed for and sold to the highest bidder. The fate of technological inventions with dangerous potential shouldn’t be decided by profit-driven corporations. This kind of government and tech company collaboration is reminiscent of the IBM and Nazis deals during the Holocaust. Years later, companies still have not learned how to value human life over economic advantage.

The message tech employees are sending is loud and clear: Tech corporations need to uphold higher moral and ethical standards and take actions which reflect these values. A public statement of assurance isn’t enough in a world where the government can get away with separating families. Tech company administrations should not enable this behavior, but should instead put up safeguards protecting at-risk groups.

Employees are leading the way in tech company accountability today, but they do so at their own expense. Those who speak out against their corporate employers risk unemployment and lawsuits. Public discourse is about to become extremely important. Corporations that prove criminal should not be supported, and transaction transparency must be demanded.

The stage isn’t just for employees anymore; It’s time for everyone to take back tech. 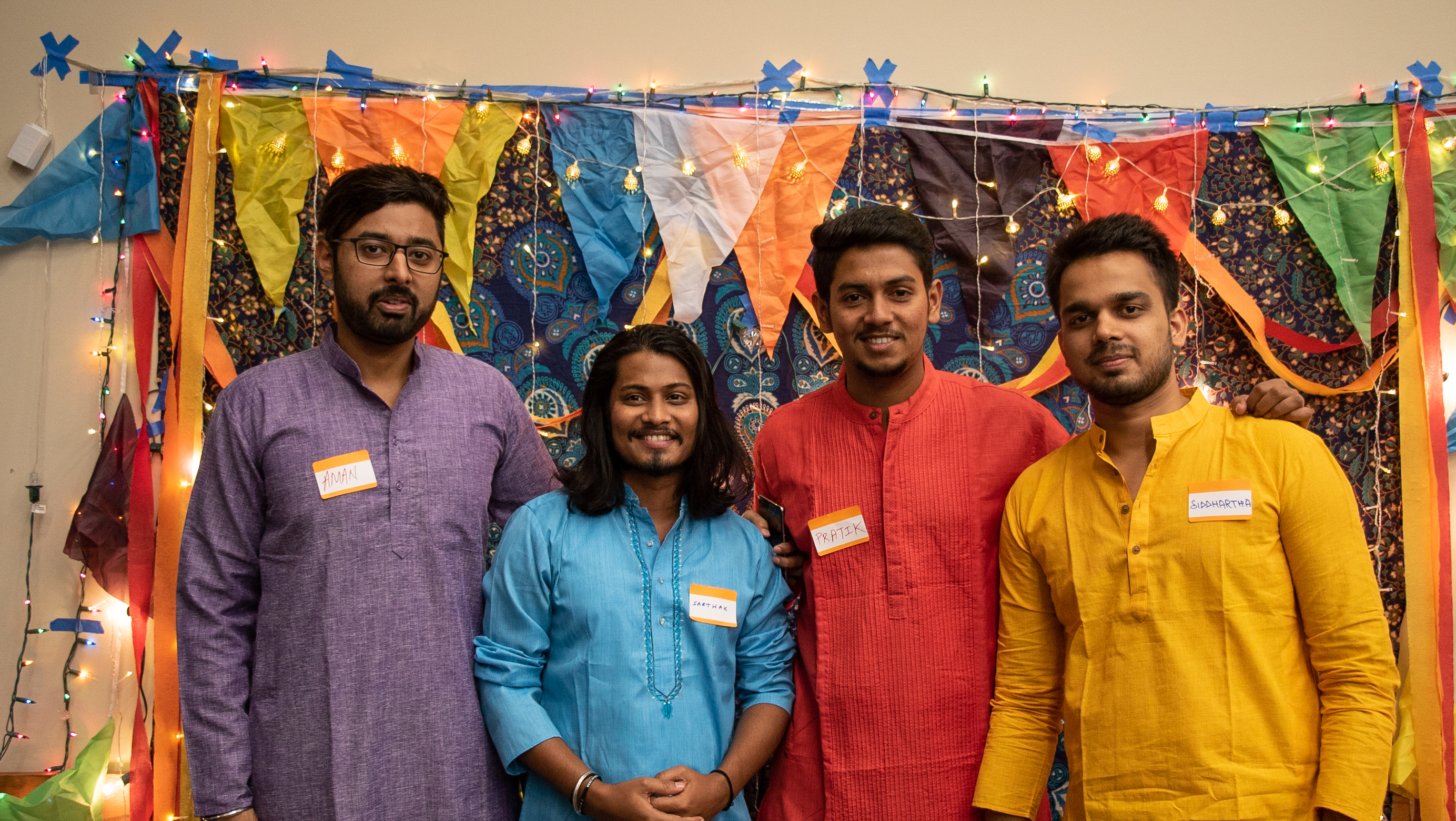 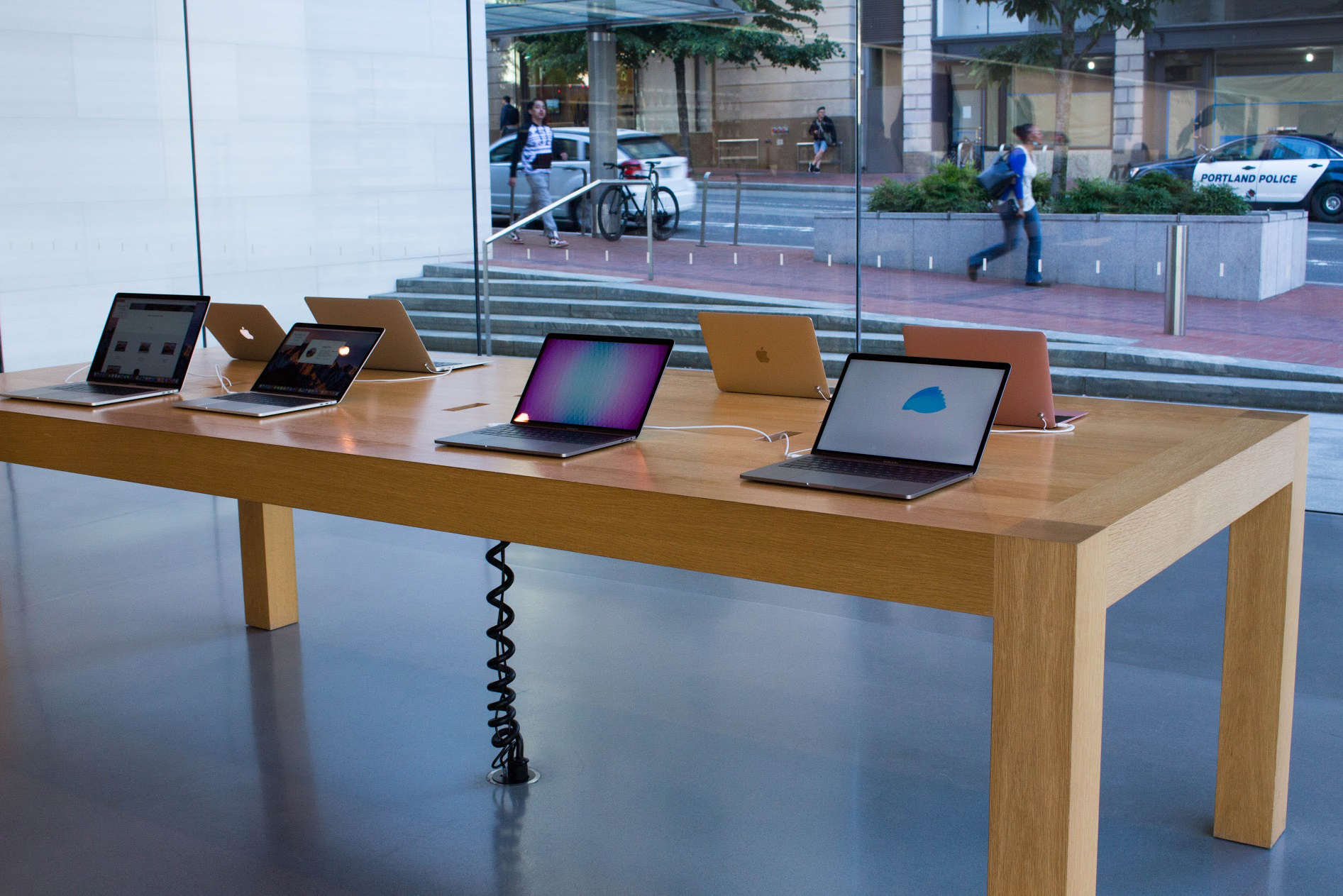