Portland State engineering students are boldly controlling experiments where few students have experimented before: aboard the International Space Station.

Portland State engineering students are boldly controlling experiments where few students have experimented before: aboard the International Space Station.

In a restricted corner of the Engineering Building is a dimly lit room that houses a command center of computers displaying live feeds from outer space. In this room, a team of students led by PSU professor and former NASA scientist Mark Weislogel are remotely controlling experiments aboard the ISS to evaluate fluid physics in a microgravity environment.

“We’ve had a bunch of experiments that were astronaut experiments, but this is different,” Weislogel said with infectious enthusiasm. “We are a robotic mission, so we are unmanned. We required four hours of astronaut time to get set up and get the cameras right, but it’s all us now.”

The experiments are being conducted around the clock and will go on until late July. About a dozen people comprise the PSU team, and they operate the experiments between the hours of 7 a.m. and 11 p.m. Outside of these hours, a team based in Bremen, Germany, takes control.

“The neatest thing about this is we have operated these experiments several times already, but this is the first time we’ve been burdened with so much data and so much activity,” Weislogel said. “We got a bunch of students to help us out because we needed a team to cycle around when people were getting tired.”

The team includes graduate, undergraduate and even some high school students. These students are able to control the experiments by transmitting commands to open or close valves, push pistons, take images and change cameras. They have also been taught protocols for communicating with the NASA crew and other personnel from around the world.

Weislogel feels confident that having something as unique as this on their resumes will be a major attention-getter when these students are looking for jobs after graduation. He selected students for the team based on their demonstrated abilities in science and engineering.

“The plight of the college student is you have to work a job that you hate, but I love coming to work here,” said John Tucker, a sophomore in PSU’s engineering program and one of the top students involved with the experiments.

Tucker said that he’s always had a knack for engineering, and his ability to innovate helped him stand out to Weislogel. He’s practically capable of running the experiments all by himself.

“This is all stuff that I’m really interested in, and I couldn’t imagine a better job. If you were just trained to take data and weren’t interested in the science this would probably be pretty boring,” he said with a laugh. “We do things pretty slow in space.”

Weislogel explained that the slow and methodical movements in space are interlaced with moments of great stress. The team has specific times when they can operate experiments before audio and visual outages occur due to periodic satellite disruptions. They have to make sure everything is in a safe position before losing all communication.

“We have the power to ruin our experiment, but thankfully no one’s done it yet so we’re still operating.” [attribution?]

Weislogel has been working around the clock since this round of experiments began a few weeks ago, but he shows no signs of slowing down. He relies on his skilled team of students, a fascination with fluid mechanics and plenty of Dr. Pepper to keep him going.

“We’re going to have so much data to deal with after the next few weeks,” Weislogel said. “This is just really good science. It’s really working out for us.”

Weislogel, who has always been fascinated by microgravity science, developed the desire to work in low-gravity fluid mechanics while in graduate school. During his 10 years with NASA he proposed and developed experiments for use in space, which he described as fundamentally interesting but also immediately useful to the program.

“These tests can use the zero gravity on the space station to design systems that will work when NASA does whatever it wants to do next,” Weislogel explained. “Say they want to send a fluid system to orbit Venus. Previous systems didn’t work very well, but with experiments like this they can do it much better now.”

Weislogel explained that space exploration is entering a new era, and that although NASA is stepping away from space transportation there have been many exciting developments in space tourism in the private sector.

“Our results can be directly used to design future spacecrafts,” Weislogel said. “It’s pretty exciting that these experiments are commanded not at Cal Tech, but right here by students at PSU.” 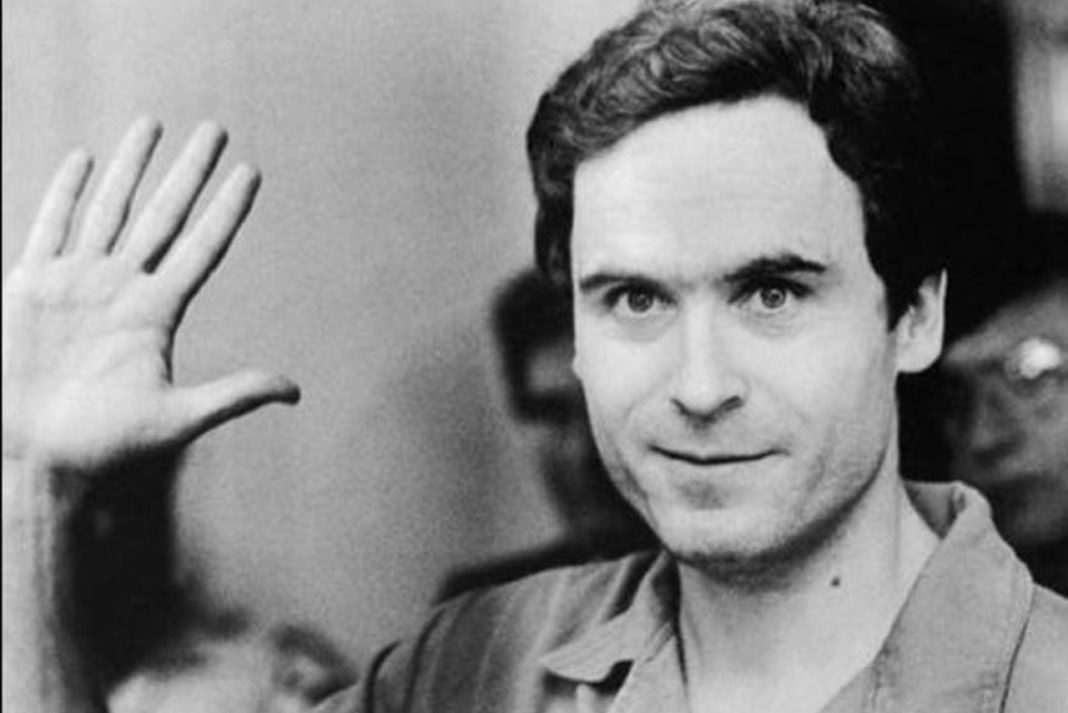