Tuesday Dec. 4
Art
“A Spiritual Guide to Brute Force”
UPFOR Gallery
11 a.m.–6 p.m.
Free
This will be Ralph Pugay’s second show at UPFOR and will feature a series of drawings and paintings.

Avery Leigh and her backing band arrive in Portland tonight for an evening of lush indie-pop.

Mark up a bingo card filled with B-movie cliches at this showing of the infamous Denzel Washington and Russell Crowe 1995 sci-fi action flick, Virtuosity.

“The Last Journey of the Jews of Lodz”

Acclaimed photojournalist Henryk Ross has on display the pictures he took in 1940 from inside Lodz ghetto, the second largest Jewish community in prewar Poland behind Warsaw.

British industrial powerhouses Godflesh are in Portland for a fairly rare performance at Dante’s. SRSQ will open the show.

Sleepless in Seattle, one of the most popular rom-coms of the ‘90s, celebrates 25 years since its initial release this weekend at Lloyd Center 10 in Northeast Portland. Tom Hanks not included.

The Portland Japanese Garden is the only venue in the United States with this unique exhibition that takes Hokusai’s woodblock prints and pairs them with a variety of modern manga artists.

The reunited D-beat legends hit up PDX for a night of jangly riffs and circle pits. Portland locals Cliterati, fronted by Ami Lawless, and Santa Ana’s Plight will support.

Be sure not to miss the final screening of this sugar-coated 1971 classic tonight at the Academy Theater. Veruca Salt and Augustus Gloop await you.

Howard the Duck in 70mm

The Portland Baroque Orchestra presents their popular annual performance of Handel’s “Messiah” at the First Baptist Church this weekend.

The folks at the Clinton Street Theater insist you “Be It Yourself” tonight for this special screening of the 1978 cult classic, which basically means wear a costume and make an ass of yourself.

Make a gingerbread house with a “buffet of candy” at your disposal. Yes, you read that correctly: BUFFET OF CANDY.

New photographic works by Kelly Orr are on display at the Waterstone Gallery this weekend. Orr explores ideas of “transitory beauty” and the concept of decay in the natural world.

This parody features 15 musical numbers spoofing the original movies and will run until Dec. 16.

Get your loved ones some handmade holiday gifts at this weekend’s Holiday Art + Craft Market presented by Crafty Wonderland.

Monday Dec. 10
Art
“The Earth Will Not Abide”

Visit PNCA and enjoy a new group exhibition of ecologically-minded visual art with an emphasis on multimedia works.

After a quick stint a Holocene last month, Metal Monday is back at Star Bar and will be serving up a night of the heaviest glam, black and death metal tunes. \,,/>.<\,,/

A group of bawdy local jokesters share the stage and dish on humanity’s oldest and most fun pastime.

Celebrate 200 years of beer in Oregon with this exhibition focused on beer-making culture and the history of hop growing in the state. 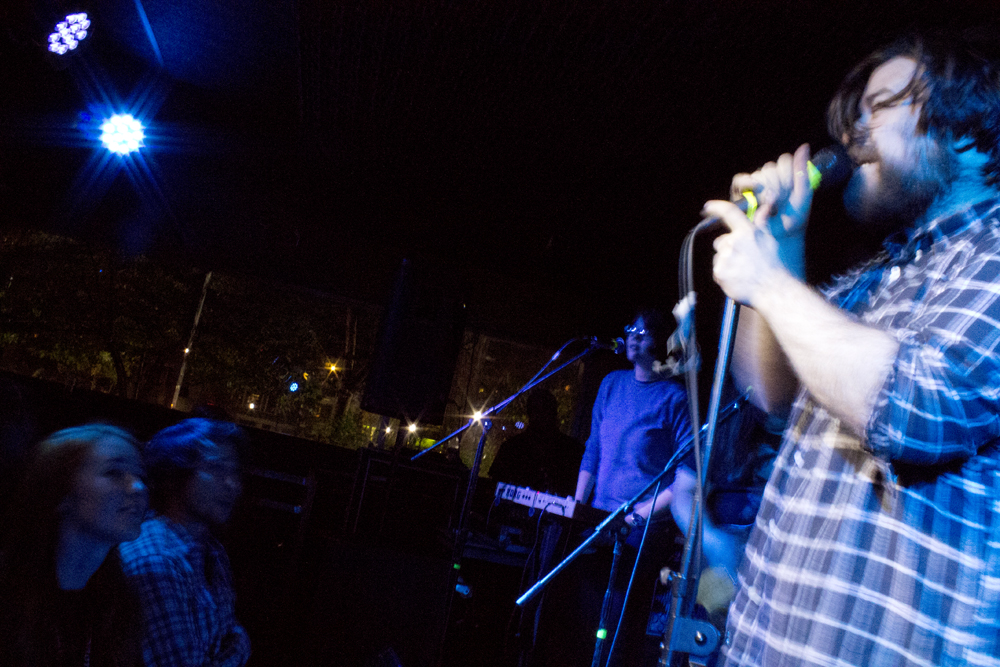