These dark, emotive and reflective pieces by Goodwin are only on display until Jan. 19, so it’s best to see their expressiveness while you can.

If Beale Street Could Talk

The director of Moonlight tells a tale of a lovelorn Harlem couple torn apart by a crime one of them didn’t commit.

This safe event for women and trans riders to bond with each other happens every first and third Tuesday of the month, so mark your calendars.

Fashion designer and artist Kate Towers brings her two worlds together with a variety of stylish yet functional indoor basketball hoops. Guests have until Jan. 22 to shoot in the hoops, but there is no dunking allowed.

A family of shoplifters adopts a little girl they found in the freezing cold and navigate how to incorporate this new being into their present life.

Street Fighter champions unite! A $10 registration fee grants you a chance to battle it out for a cash prize.

Dreamy and lost faces are the running theme of this three-person art exhibit on display until Jan. 30.

Toro Y Moi’s catchy, indie beats have delighted many for over a decade now. That catchiness is sure to translate over to whatever he spins tonight.

The first of the year, this Drag Dangerzone’s theme is art. Join host Valerie DeVille in taking in all the amazing performances.

Start your day the puppy way by checking out some doggos in this historic dog show.

This group show displays various mediums of art from 30 of its 60 members, pieced together to tell a visual story.

School of Rock: A Tribute to the History of Portland

Portland has produced some pretty influential art (hello, Elliott Smith), so the students of the School of Rock will pay tribute to them in this benefit show for the PROWUS music scholarship fund.

It’s kind of like Alice in Wonderland with more cats. Kind of.

Roller skating is actually really fun. It’s more fun with free glow sticks, so come rave skate every third Friday of the month until May.

Songs From Under The Floorboard: 300th Anniversary Show

Dave Cantrell’s beloved post-punk radio show has reached its 300th episode, and Arctic Flowers, We Are Like The Spider and Vice Device are taking the stage to celebrate it.

#MeToo Speak Out and Women’s March

Attendees have the opportunity to grab the mic and speak out about their experiences with sexual assault, gender oppression and discrimination.

Local artist Anya Roberts-Toney has debuted a new collection of pieces that creatively dissect feminine power and strength. The exhibit is on display until Jan. 31.

Now that Pickathon is old enough to legally drink, let’s see who’s playing the festival this year. The lineup will be announced at this free party.

The center of this Charlie Chaplin film is definitely the clown ballet.

Last year was rough; let’s try not to let that happen again. Enjoy a nice brunch and learn how to keep your head above water before 2019 swallows you whole.

These works by Rebecca Reeves are influenced by the change in the earth’s atmosphere.

Headbang at Holocene for their Metal Monday nights! This one features tech-death act Earth Eater.

Jack Nicholson stars in this Michelangelo Antonioni film about a war correspondent who gets caught up in a deadly mix-up in southern Europe.

Hosted by Chris Williams, this storytelling event is all about community members sharing the stories of their lives. 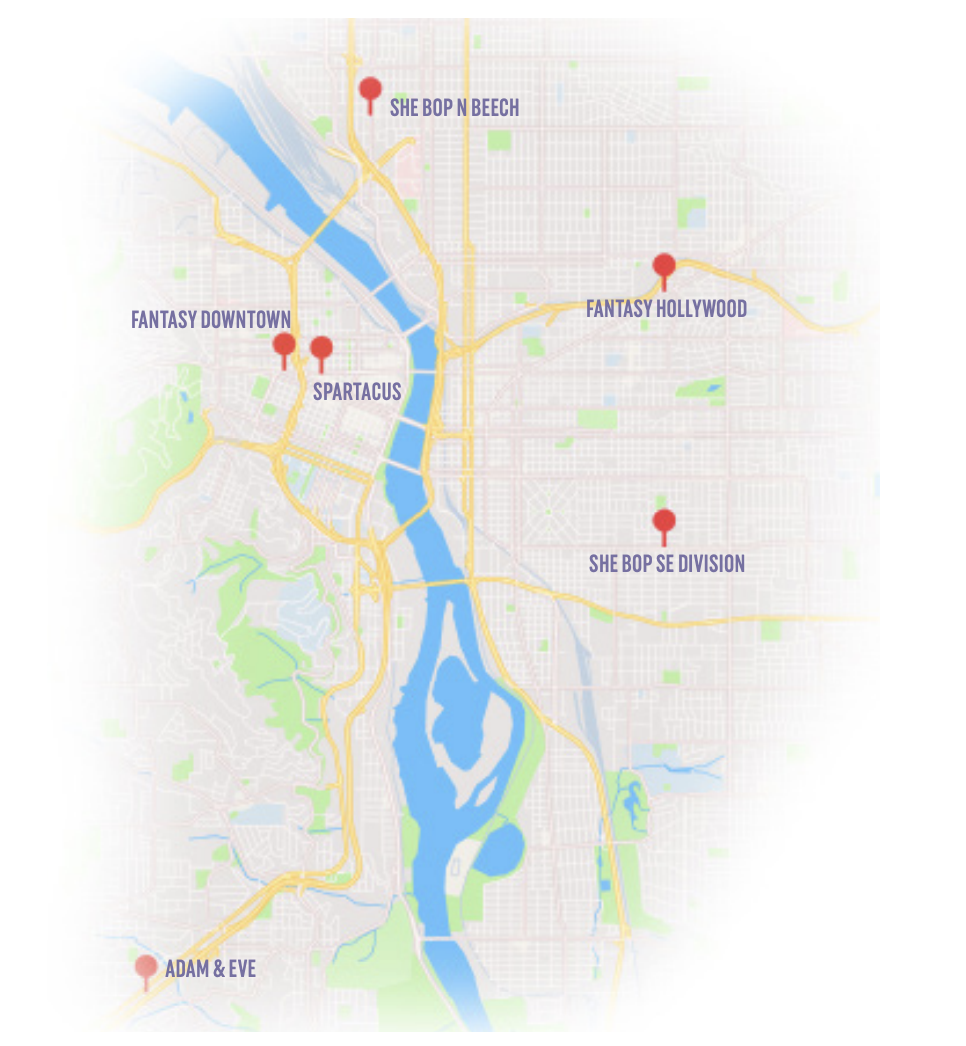 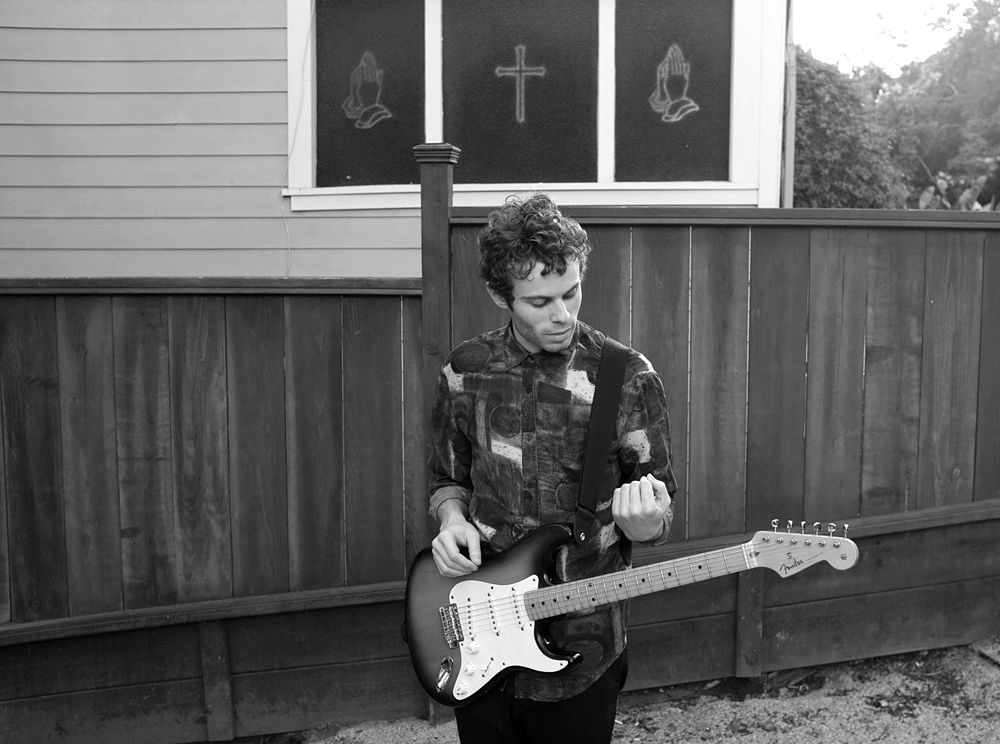