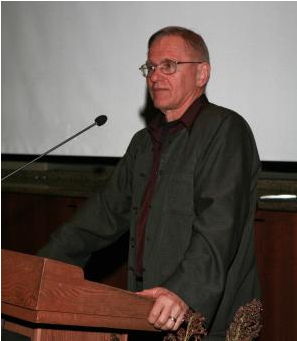 Dr. Keyes will discuss the relationship between ethnic diversity in northern mainland SE Asia (Vietnam, Laos, northern Thailand, and southern China) and ethnicity in the US.

Mainland Southeast Asia is noted as a region with marked diversity of peoples. As this region, which extends from the Maley Peninsula into South China, was transformed into several modern nation States, governments moved to subsume this diversity within a limited number of ethnic groupings, all within an attempted to gai recognition for their self-identities. Their efforts gained new significance with the creation of Asian diasporic communities outside of Asia, including in the United States. Today, peoples such as the Hmong – once subsumed under the semi-pejorative name Miao – are able to assert a transnational identity and others such as Vietnamese and Lao are not only dominant peoples in Asian nations but also ethnic minorities in the United States. In this talk, Charles Keyes will explore how late 20th century migrations from South Asia to the United States (and elsewhere) have created new complications for ethnic relationships within Asian nation-states.

Charles Keyes, professor emeritus of anthropology and international studies at the University of Washington, has since the early 1960s carried out extensive research in Thailand, Vietnam, Laos, and Cambodia on Buddhism and modernity, ethnicity and national cultures, transformation of rural society, and culture and development.

Free & open to the Public
http://www.pdx.edu/asian-studies/events/asian-there-asian-american-here-ethnicity-se-asia-and-usa?delta=0