It was a packed house at the Peter Stott Center last Saturday night, with all eyes watching the space just below the basketball hoop on the gym’s west side.

It was a packed house at the Peter Stott Center last Saturday night, with all eyes watching the space just below the basketball hoop on the gym’s west side.

But there were no baskets being shot or fouls laid down. Instead, a preeminent biologist and atheist thinker was making his case: Evolution is a fact and what’s more, it’s damn impressive.

Richard Dawkins might be most famous for his 2006 book, The God Delusion, a clear and concise refutation of long-held beliefs that suggest a metaphysical reason for our existence. You probably call it religion.

His newest book, and the reason for his stop at PSU, is called The Greatest Show on Earth. In the introduction, he states his purposes thusly: “This book is my personal summary of the evidence that the ‘theory’ of evolution is actually a fact—as incontrovertible a fact as any in science.”

While I haven’t made it all the way through the book yet, it seems Dawkins’ latest work continues on the path of his previous writing, which balances a rapier wit with a teacher’s patient warmth. The man has a gift for explanatory metaphors, and there’s no complicated scientific process he can’t render in lucid description.

After reading a few excerpts from the book, and struggling mightily with an underpowered sound system, Dawkins took questions from a thousand-person-strong audience composed mostly of PSU students. The Atheist and Agnostic Club sponsored the event.

At any reading, the questions asked by the audience usually say a lot more about the audience than they do about the person responding. Still, there were some moments.

A little girl asked when the appropriate age for children to learn about evolution is. Dawkins responded: “Seven or eight, I suppose. It’s really not that hard to understand. I think it should be taught to everybody. It’s certainly as important as mathematics.”

Someone else asked what deity he would be if such a thing existed. “Barn owl,” he said. (The significance of this is lost on me.)

Over and over again, he answered questions that ranged from the possible evolutionary need for homosexual orientation to when, if ever, religion is OK. (“It’s hard to think of a time when it is.”) Each time, he answered with respect for the inquiry, though occasionally referred the more complicated questions to his extensive body of work.

Another person raised the point, “Do you think people who believe in God will read your book?” This is perhaps my only quibble with Dawkins.

Sometimes it seems like he is, ahem, preaching to the choir.

I was there because I read The God Delusion and appreciated its intelligent elucidation of my thought processes in regard to my own atheism. Obviously, most of the other people in attendance were in a similar position.

“There is a problem with who is going to read my book,” Dawkins said of those religious people inflexible in their faith. “But it’s probably a waste of time writing a book for them anyway. I’m not sure they read any books at all.”

“Well, except the one of course.” 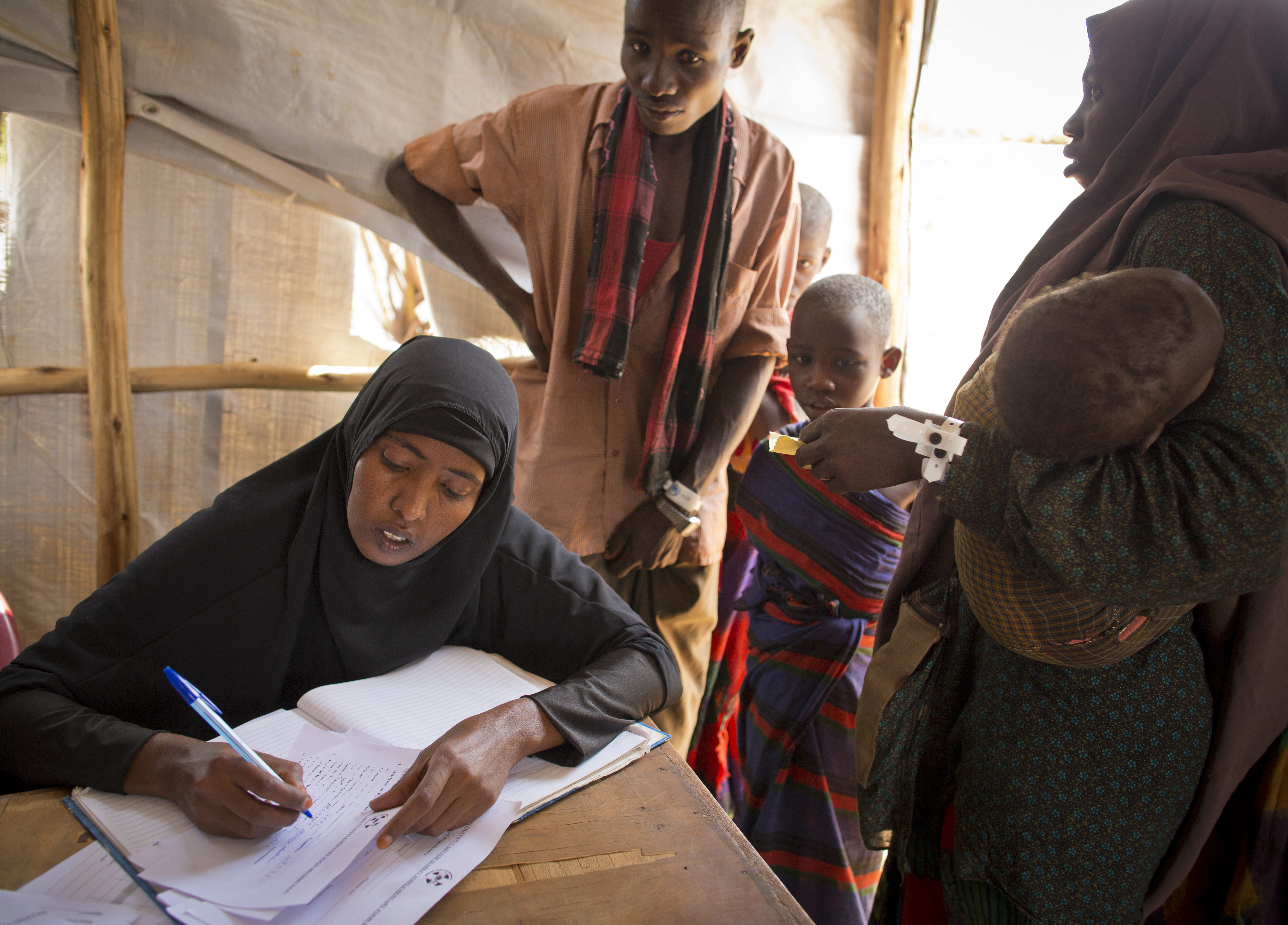