Portland State’s Faculty Senate gathered for a special session on Oct. 15 with only one item on the agenda: campus policing at PSU.

The Faculty Senate passed a resolution opposing the arming of campus police in 2014.

Michael Lupro, director of sophomore inquiry and junior clusters for university studies, began addressing the senate with a moment of silence for Jason Washington, a Black Navy veteran killed by campus police officers in June.

“I was raised in a police family,” Lupro said. “I say that because there’s a common perception that people against arming the police have something against police. I do not, per se, have that.”

Lupro was not at PSU when campus public safety issues came to the senate’s attention in 2014, but several of his fellow senators had been in the same room four years prior, debating similar issues.

Hines, who voted against arming campus police in 2014, told the assembly, “I am absolutely convinced that it would have been a lot easier to not arm campus safety in the first place than it would be to disarm a campus police force that is currently armed.”

Many comments referenced a sense that the Board had voted against the will of students and faculty. The Associated Students of PSU also passed a resolution opposing arming campus police in 2014.

Michael Walsh, director of housing and residence life, said he was in favor of campus police being trained and armed.

Robert Liebman, a sociology professor and the head of the Faculty Senate in 2014, said there were really two decisions that took place: whether to commission sworn officers and whether to arm them.

“At that time there was no question about the consideration of sworn officers,” Liebman said “because police wanted the opportunity to investigate things in the dorms. They needed the jurisdictional opportunity that was not present under the prior model of campus public safety.”

Arming the campus police was another matter, Liebman said. “I think the time is now to ask whether the right decision was made then.”

Cunningham referenced a 2016 UN report condemning the United States government for systemic human rights violations against Black people and drawing connections between modern police violence and lynchings in the 19th and 20th centuries.

Patricia Schechter, a history professor and interim director of conflict resolution program has been at PSU for 25 years. “Just because under the rules of war, or under military science, a behavior can be justified, doesn’t mean we should do it,” she said. “I would love for one of our campuses to be one of these bold trend-setters to hire police officers who are unarmed.”

Shoureshi addressed the assembly before departing, reiterating that he had not come to a decision and welcomed continued input. He also informed senate members that he had requested various sets of data from CPSO to assess how many cases are handled by armed campus police compared with those by unarmed campus security officers.

“I wanted to know, looking at 2013–2015 and then 2016–2018, has it become a safer campus, or not,” Shoureshi said. He went on to say he would be happy to share any meaningful data he received bearing on that question.

“We are a university,” Shoureshi continued. “We are full of innovative people, and so maybe we need to work together and come up with an innovative solution.”

He went on to say that PSU need not follow any other city or other university’s model, because: “This is Portland. We got to do what is good for us.” 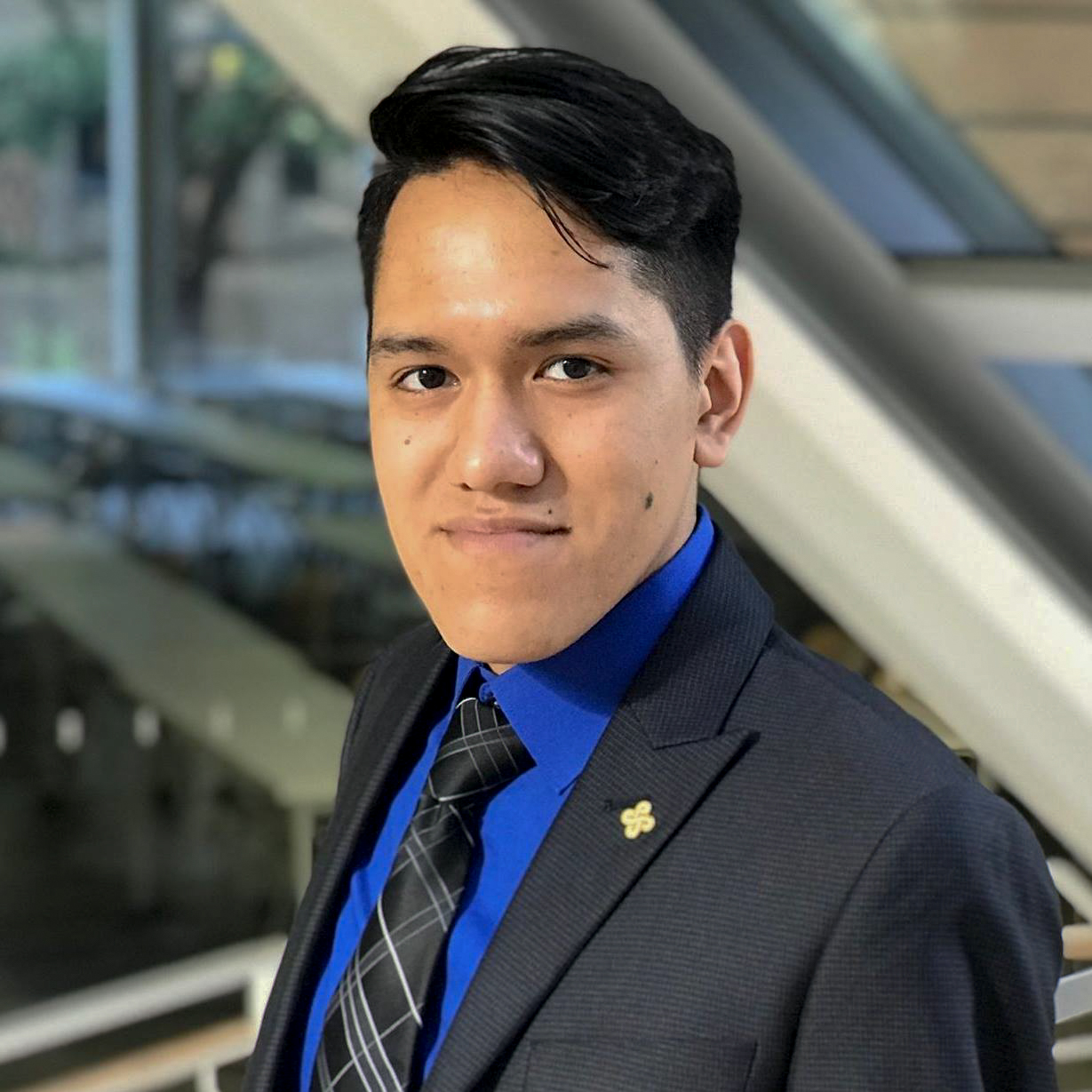