Members of the Student Fee Committee met with university president Daniel Bernstine yesterday over a budget stipulation that Bernstine said could cause him to reject the student fee budget if not removed.

The budget note required the Student Activities and Leadership Programs (SALP) to revise certain job descriptions and submit proof of approval by the SALP advisory board by June 30, 2005. Bernstine said the note was beyond the fee committee’s authority.

The fee committee ultimately voted to remove the budget notes, deciding to send a memo instead.

Bernstine and assistant attorney general Kelly Gablicks advised the board to eliminate the footnote, saying that it repeated what was already present in fee committee guidelines and that it was not within the committee’s scope of authority to put stipulations of this sort on SALP after deliberations had ended.

“If you weren’t happy with the [job descriptions], you should have never funded them in the first place,” Gablicks said.

Each year, student groups and athletics propose individual budgets to the Student Fee Committee. After a series of hearings and deliberations, the committee determines the funding level for each group and then determines the necessary student fee level to fund the total budget. The budget is then submitted to the student senate for approval. The current projected budget for 2005-06 is $8,171,693, nearly a $1 million increase over the 2004-05 budget. 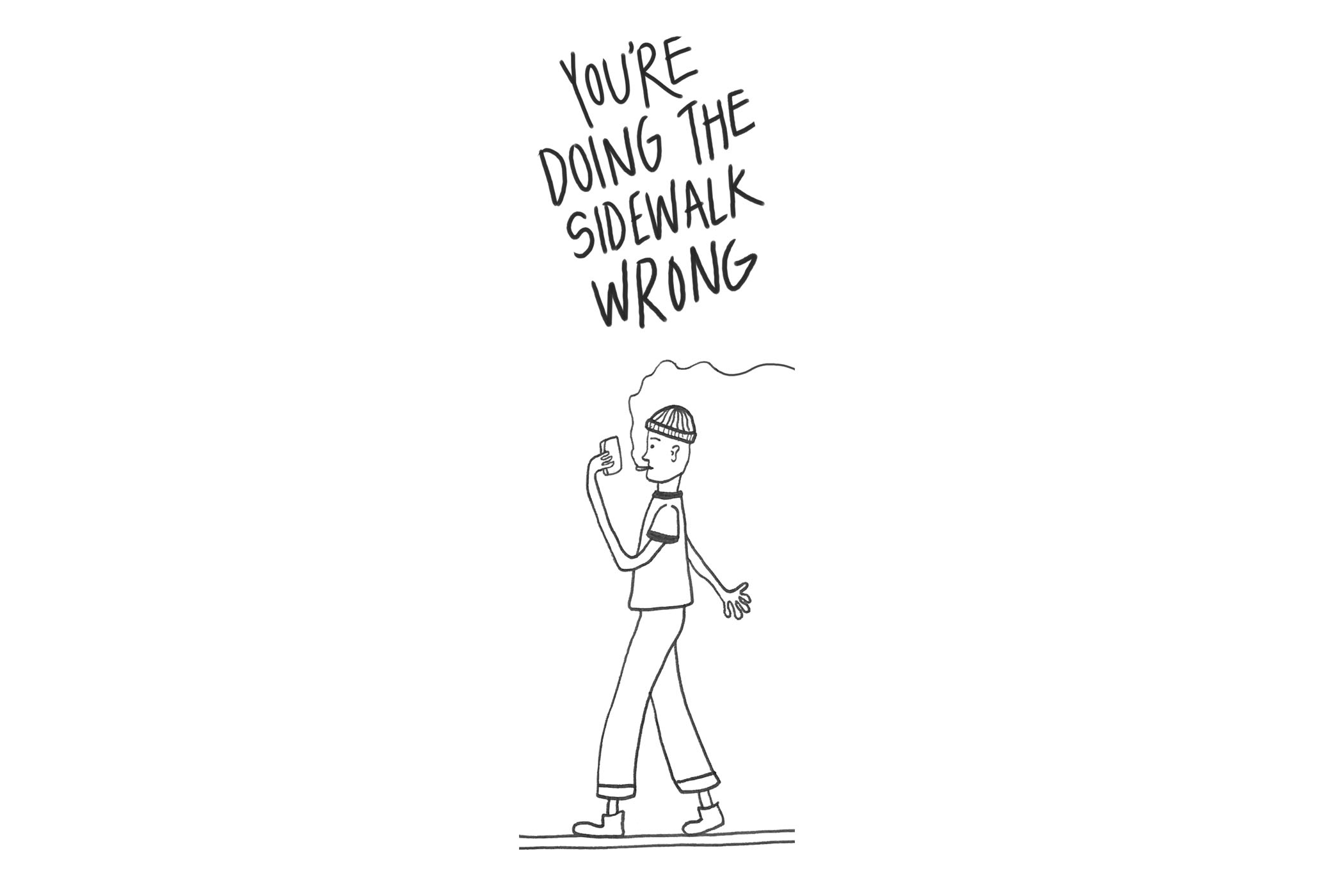