Seven and four. That’s what a 5-4 Vikings football team must go to equal last season’s record. They must now win two more tough games, including Saturday’s away game versus Idaho State. For a Division I-A team, a 7-4 record equals a bowl game, even if it is, as one Beer Garden reader put it, the Crappy.com Bowl (well, crappy is the nice way to put it). For PSU, it means even though the Vikings played a tough schedule, including two against formidable Division I-A opponents Oregon State and Boise State, it’s another season where a trip to the playoffs is unlikely.

Everyone knew this year the Vikings would have a good football team. After the Viks lost to Oregon State to start the season 0-1, fans and coaches had reasons to be optimistic. After all, a loss to OSU down at Reser Stadium was to be expected.

Then came three wins in a row, including blowouts of Sacramento State and Northern Colorado and the Vikings were suddenly 3-1 and sitting near the Big Sky. In what would seem eerily familiar later in the season, the Vikings lost big to Eastern Washington on the road after a 41-17 thrashing of Northern Colorado at home.

A heartbreaking 21-14 loss to Boise State in Boise was avenged with two consecutive Viking wins, a 44-41 nail-biting win against Montana State and a 45-0 shutout against Northern Arizona. Then came another big letdown on the road, as the Vikings lost big at Montana last weekend 37-16. A team that was atop the Big Sky a week ago now in fifth place and fighting for their playoff lives.

How did it happen? Easily. Predictably. The Vikings are a team that still has a chance to make this season special, but it’s no surprise they’re at where they’re at right now. The Vikings have some major holes, most notably their inability to play well on the road. All four Viking losses have come on the road, their sole away win an ugly 14-12 victory over UC Davis.

Playing at home the Vikings have looked like a dangerous football team at times. On the road, the Vikings seem scared. The team has given up 31 points a game on the road and has scored only 16 a game, while at PGE Park the Viks are averaging 38.5 points a game. Suddenly the holes for senior running back Joe Rubin look bigger and junior quarterback Sawyer Smith manages to calm down and lock onto receivers.

In the end, it comes down to those two being able to make plays. Rubin has done his part. The Walter Payton Award candidate has been absolutely locked in all season long, making the Viking faithful forget all about Ryan Fuqua, who put in a huge four years as the main staple of the ground game before graduating last year. Rubin has 1,374 yards with two games left and has scored 12 rushing TDs.

Sawyer Smith struggled early before coming on late in the last three weeks. Smith is completing just 54 percent of his passes and has 12 touchdowns and nine interceptions on the year. When he does well, like during the recent two-game home-stand sweep, the team wins. When he struggles, especially on the road, the team loses. Of course it’s not as easy as that, but look at any team in college or the NFL and the ones that do well have competent quarterbacks.

There is still the hope of making the postseason. Star senior receiver Shaun Bodiford looked grim and determined when I ran into him recently at the Stott Center after a practice. “Tough game last week Shaun?” I asked.

“Yeah I guess so,” he said, shrugging his shoulders. “We’ll be ready [for this week’s game].” Bodiford, like the rest of the team, knows the road that lies ahead. They were there last year.

The Vikings look to stay ahead of LMU 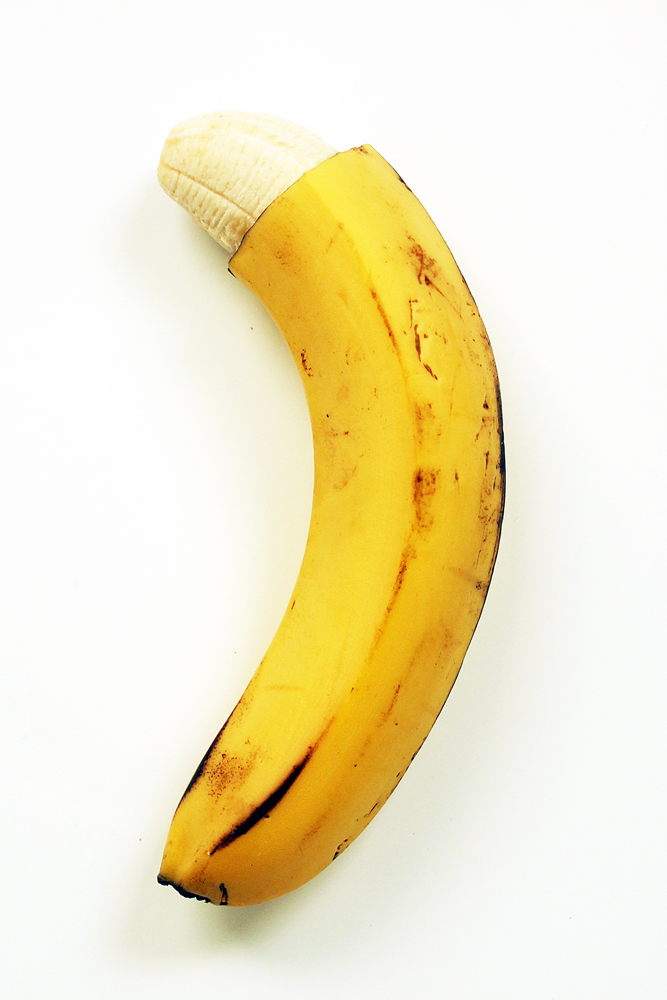