According to a press release from the Student Activities & Leadership Programs at Portland State, the student-run Food For Thought Cafe has closed its doors indefinitely beginning today, March 31.

The popular vegan/vegetarian cafe, which opened in fall 2002, has ended with what the press release states is “a deficit of at least $102,599” and, if allowed to remain open, an anticipated deficit of $170,000.

According to the press release, several factors contributed to the deficit.

“These include, but are not limited to: pricing not matching the cost of the food, staffing model that resulted in excess spending on labor, and over spending in supplies. Furthermore, alleged cash handling anomalies have come to light which have been referred to Student Conduct, Human Resources, and Campus Public Safety for investigation.”

While specifics have not been decided, SALP hopes to discuss recreating a space similar to Food For Thought Cafe in the coming year.

“We feel that one of the biggest disappointments in this situation is the loss of community space for students. We hope to find ways to work with the student body in the coming year to determine how we can recreate a community and gathering space similar to Food for Thought,” the press release stated. 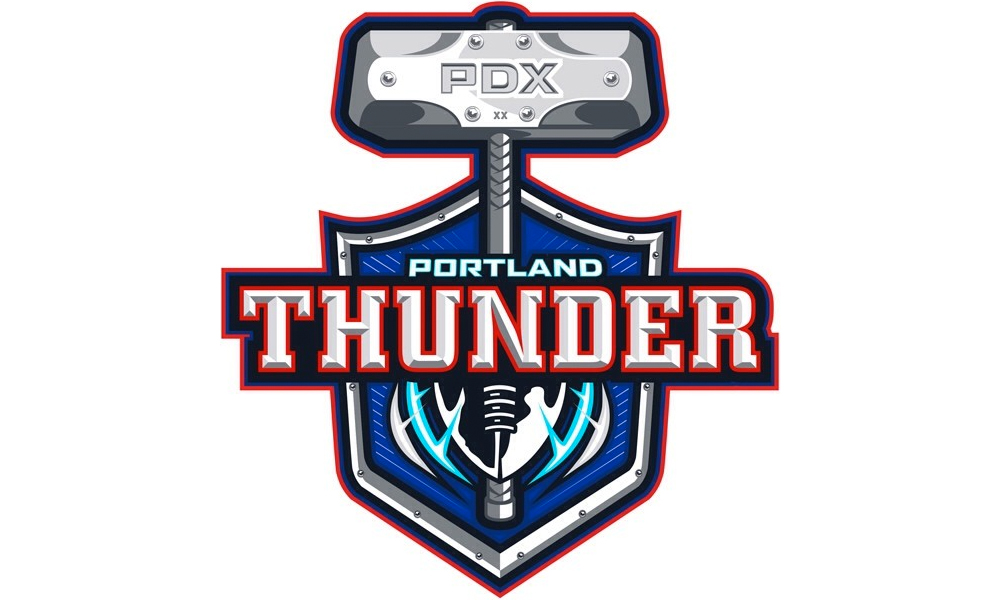 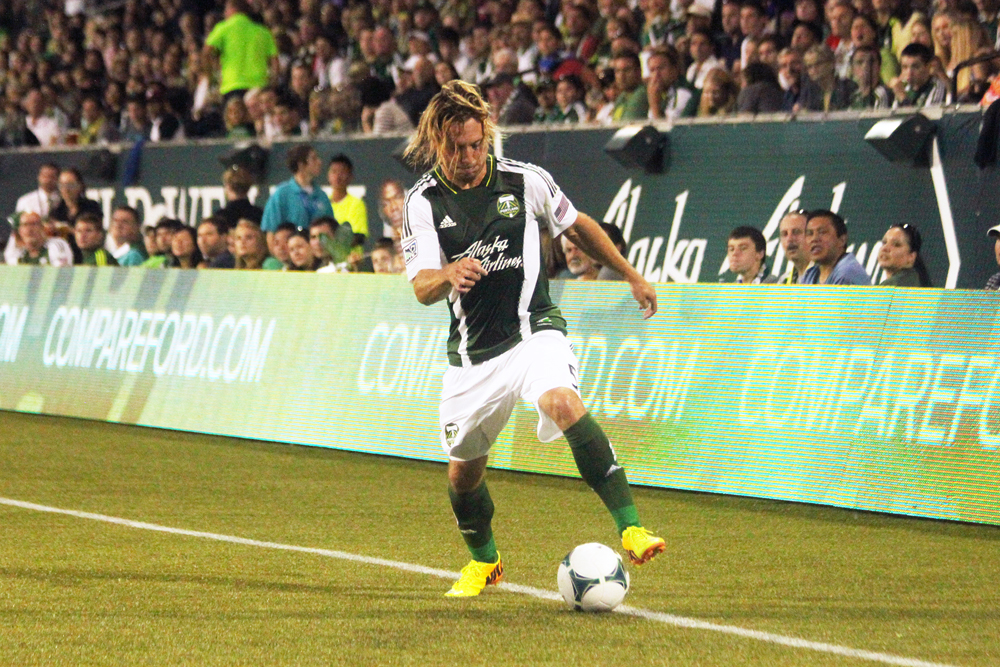 On that point: Newspapers’ long walk to the graveyard