The Vikings’ football team concluded their season a week ago at Montana State. The loss to the Bobcats pushed the overall record of the Vikings to 6-5. By losing the last two conference games, the Vikings prevented any chance of playing in the postseason and cemented the conference record at 3-4.

The expectations this season were that the Vikings would play in the postseason, as they were a team with strength on both sides of the ball. Sophomore Ryan Fuqua ended the season as the Big Sky Conference’s leading rusher with 1,283 yards and 10 touchdowns.

Voted most valuable player by his team, senior Juston Wood threw for 2,211 yards and 13 touchdowns this season. Wood completed the year with a 54.3 percent completion rate, throwing an average of 200-plus yards every game. Both Wood and Fuqua were named the team’s most valuable offensive backs.

Senior Jesse Levin led all receivers with 43 catches, 625 yards in his last season as a Viking. Another senior wide receiver, Antonio Jackson, caught 35 passes for 418 yards.

On defense, it was senior linebacker Marcus Green leading the way. Green made a team-leading 75 tackles, 40 of them solo. Two other linebackers, senior Kevin Haston and sophomore Tolo

The team will lose a piece of their offense with the departure of Wood. However, the Vikings will have Fuqua returning to continue the ground attack. Also 6-foot-3 transfer wide receiver Jay Williams will be back for his senior year in 2003.

Senior safety Brent Donnerberg and junior corner Reynard Carrie were both voted most valuable defensive back. Donnerberg had 57 tackles, one interception and a fumble recovery. Carrie had 46 tackles in 2002.

Another shared award is the most valuable defensive lineman. Both Kleinert and junior defensive tackle Agatupu Sagapolutele were named the recipients. Kleinert has 49 tackles, a team-high seven pass break-ups and five and a half sacks. Sagapolutele racked up 28 tackles, with a team-high 10 for a loss.

Head coach Tim Walsh put his name in the record books at Portland State by earning his 66th win in 2002. Although Walsh did not make the playoffs this year, he did achieve another winning record as head coach of the Vikings.

With another year of experience and young talent still on the squad, the Vikings can look forward to a successful season in 2003. 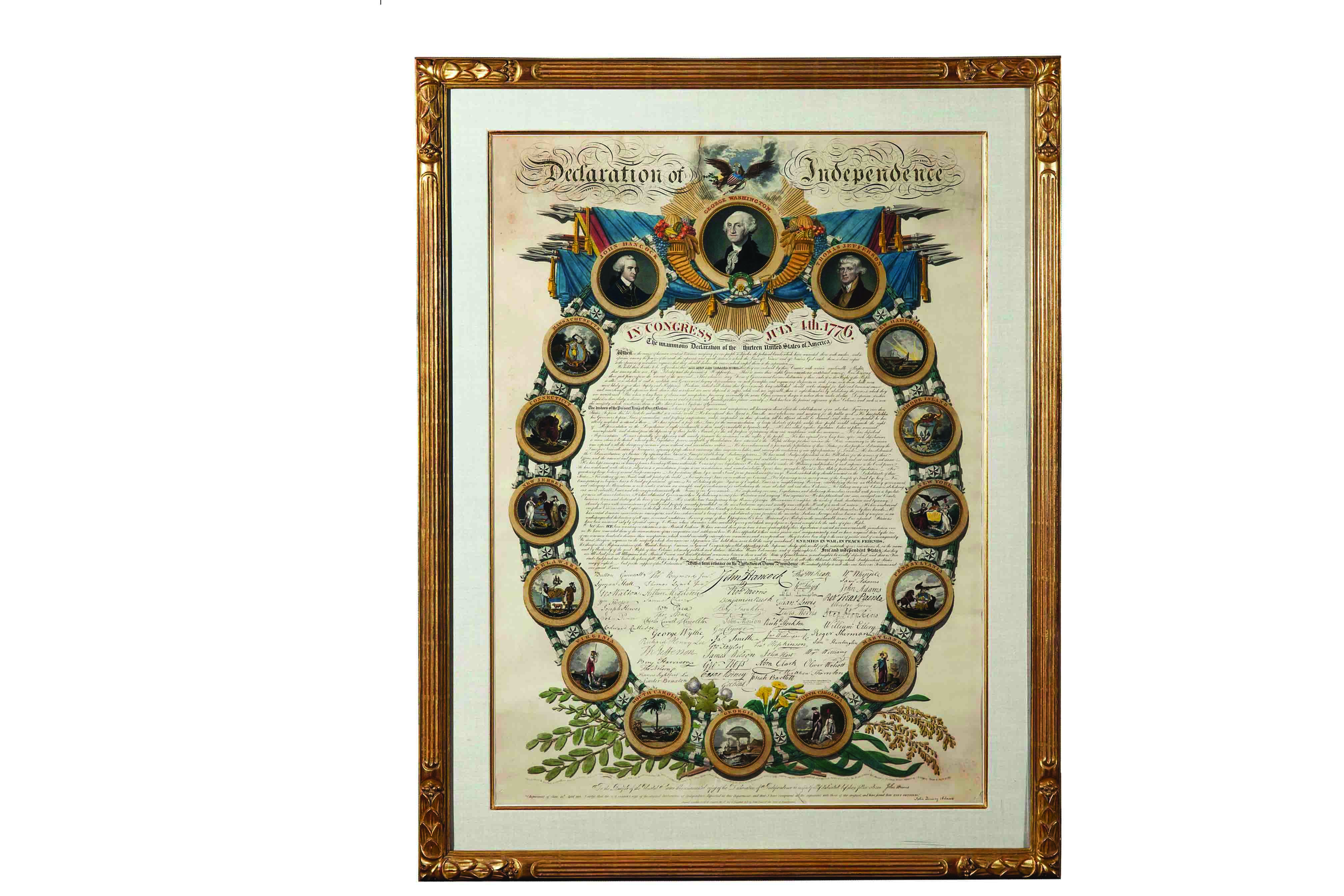