The Portland State football team dropped the last two games to both Montana teams and has fallen to fourth place in the Big Sky.

Injuries have been disastrous to the promising Viking team. Losing fifth-year senior Sawyer Smith and running back Mu’Ammar Ali in the opening weeks may have cost the Viks their entire season. At their highest the team was ranked 11th in Division 1-AA teams. After last week’s 14-0 loss to Montana State the Viks dropped to 25th in the rankings and may have lost a chance at a Big Sky championship.

The biggest issue that I have with the team’s implosion is the schedule. It has completely killed the team this year. Earlier in the year the team decided to take on three Division 1-A teams for the fat paychecks at the end of the rainbow. Adding $250,000 at the New Mexico game and coming away with a win made the tough schedule decisions seem like a good idea. Cal Berkley wrote the largest check to Portland State and ended up dealing the most damage. The Golden Bears shelled out $450,000 for a “throwaway" game against the Viks.

During which, the starting and backup quarterbacks where knocked out of commission. Backup quarterback Tygue Howland is gone for the year with a torn Anterior Crucial Ligament and Sawyer Smith is back in the line-up but obviously not himself. Against Montana this week Smith threw only eight completions on 18 attempts for only 39 yards and two picks. Ali was the only bright spot of the returning starters, rushing 18 times for 80 yards.

The game against Cal in one fell swoop might have concluded the Vikings’ championship aspirations.

As a fan, I am very disappointed that the coaches and athletic department choose to take on one of the toughest schedules in PSU’s history, in a year we could have won a championship outright.

However, as a student I also understand that we will make around $1,000,000 (after a $350,000 game against University of Oregon) that will go toward making the school better. It makes the money so bittersweet.

Now, technically with five games left, the Vikings are not out of the race, but barring a complete unraveling of Montana State, the Viks’ best season chances are second place.

The best story that we have to look forward to is the play of quarterback Brian White. The gun-slinging D-1 talent almost led the PSU to victory over Montana State even though he only knew 15 plays.

The Viks next week face off against a weak Idaho State team and could build some late season momentum after wiping the floor with the Bengals.

Throw out the what ifs and if onlys, the Vikings dug a big hole to climb out of if they want to get back to the top.

Our northern neighbors have much to offer for spring break 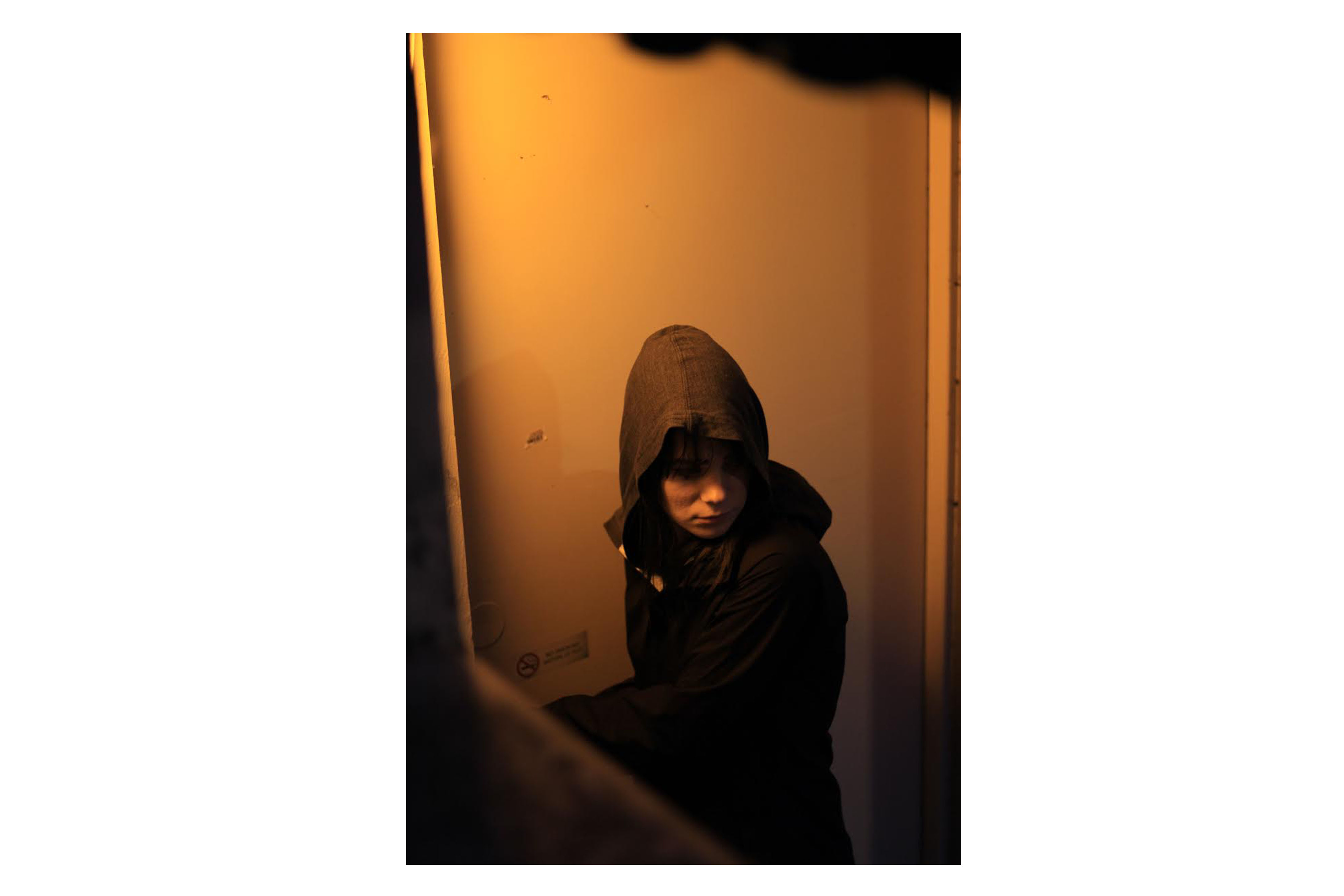