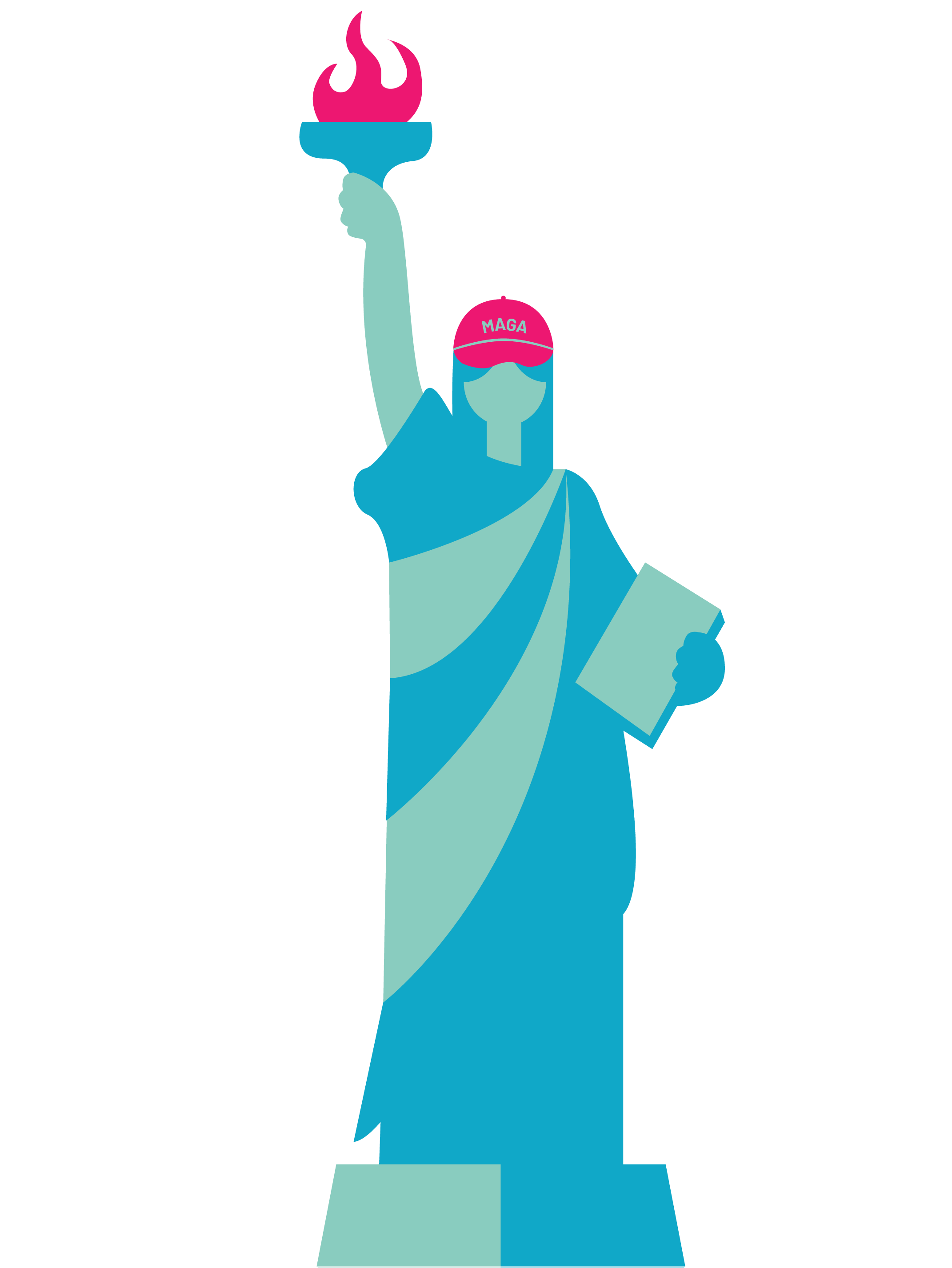 The primary elections this past May saw the lowest voter turnout since 1970 (or nineteen-GODDAMN-seventy, in layman’s terms).

That’s right. A generation of college students who were dropping enough acid to permanently disable the world’s population of elephants managed to vote more than you did.

Granted, you managed to give more credence to your civic duties than a handful of states such as West Virginia, which had a 26 percent voter turnout, Ohio with 20 percent and North Carolina with 14 percent, but those poor bastards don’t have the chance to mail in their ballots like you do, so what’s your excuse? Can’t find a mailbox?

Jokes aside, though, I feel like a lack of knowledge regarding mailbox location isn’t the issue here. I mean, if you sent your ballot, you would have filled it out and sent it in, right? (We are going to assume for the purposes of this article and maintaining my sanity the answer to that question is yes.)

Well, if I were a gambling man, I’d wager you aren’t even registered to vote based on the fact the 2016 census showed 45 percent of citizens between 18–24 years old either confirmed they were not registered, did not know whether they were registered (so, that’s a no) or refused to answer the question (also a no).

If you are not registered or are not sure if you’re registered, go to vote.gov and let the supple hand of bureaucracy guide you through the process. If your state of residence is Oregon, then your lucky ass will be able to do the whole thing online.

If you are an out-of-state student, then things are admittedly a little more tricky. However, come election time this November, it’s likely you will be able to submit what is called an absentee vote. To find out what you need to do for that, take a quick peek at www.vote.org/absentee-voting-rules/.

If I seem to be coming off with a hint of frustration, I hope you can understand why. Portland is a beautiful city filled with youthful rebellion and activism. Us Portlanders are always first in line to take to the streets to advocate for what we think is right via protests, rallies, vigils, occupations; you name it.

However, the fact remains one of the most impactful things you can do in order to voice your opinion is to vote. It’s boring, it’s bland and it’s dry, but the impact it has is unarguable. Not sinking in? Consider this: 75 percent of United States citizens ages 45–64 are registered to vote and 70 percent of them actually vote when the time comes.

So when you look around and see politicians who seem disconnected from your generation, laws that seem needlessly archaic and an orange dumpster-fire sitting in the Oval Office, now you know why. The Baby Boomers are voting, and you aren’t.

What are you going to do about it? 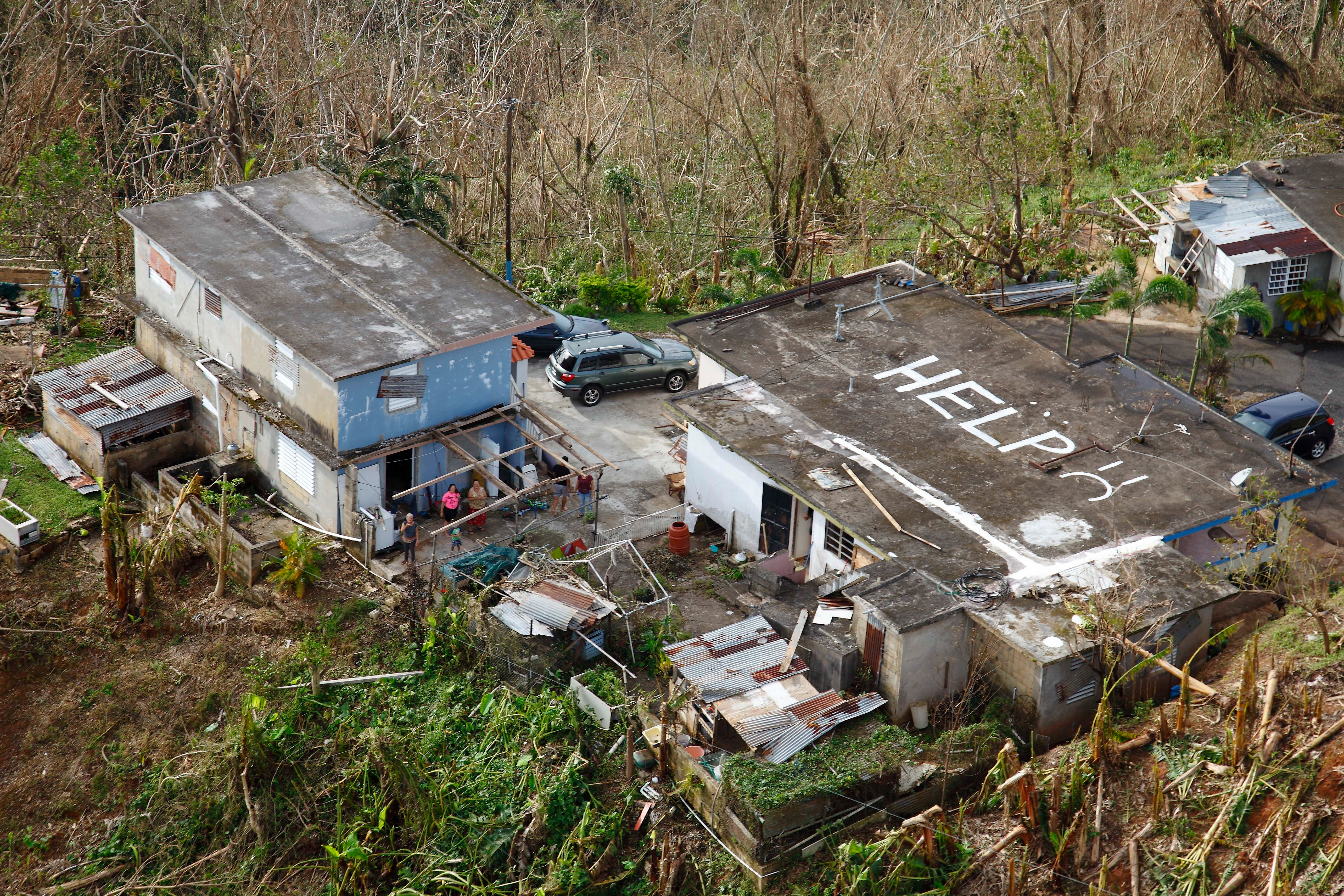 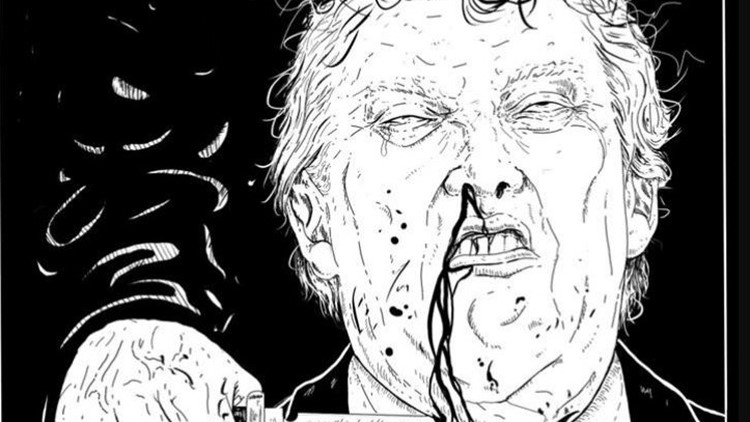