The head coach of the men’s basketball team, Heath Schroyer, has made some extremely exciting additions to the Vikings team. After going 5-22 last season, it was time for the team to gain some depth. Schroyer recruited seven players for this season, three of whom have already made a big impact on the team.

The Viks won one of their preseason exhibition showdowns and the victory can be attributed to the team’s new players and attitude.

One of the team’s new players, Blake Walker, a transfer from San Bernardino Valley Junior College, gave the Vikings 19 points in the winning exhibition game. Also, Walker had seven rebounds in the game, meeting his average from previous seasons with other teams.

Another transfer from San Bernardino, Will Funn is the Vikings’ new point guard. He had eight points, eight assists, five rebounds, two steals and one block in the preseason game. Funn is sure to be a huge asset to the team, as he averages 16 points and nine assists per game.

The other big boost to the Vikings has been Sheu Oduniyi, a transfer from Treasure Valley Community College. Oduniyi averages 24.3 points a game and was three-for-three from three-point range against preseason teams.

These three additions to the men’s basketball team are sure to help the Vikings come out of this season with a winning record, if not a championship title. The men have revamped the team and are ready to show PSU fans what they have done to improve their team in the off-season. They begin their season this week with confidence thanks to these additions to the team.

Sleep is a body’s best friend 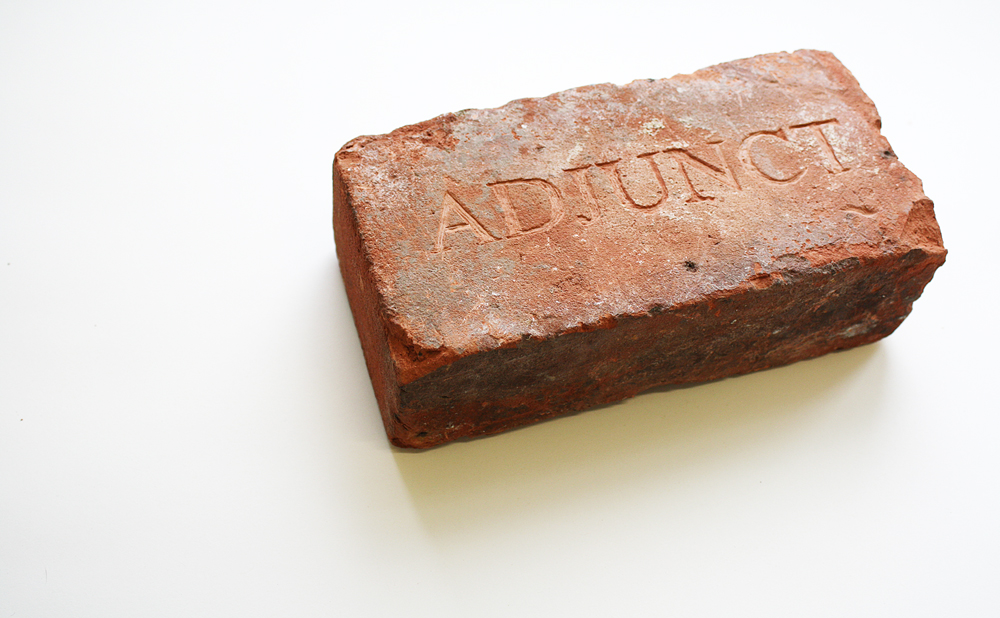