*On Wednesday, Wal-Mart announced plans to close one of its superboxes in Jonquiere, Quebec, after the store’s employees successfully unionized. Wal-Mart said this dramatic response was brought on by unreasonable demands made by the union, demands such as a union existing within a hundred feet of a Wal-Mart. "I would rather see all of our stores close," Wal-Mart said by telephone, "than see our employees become godless communists more concerned with ‘health care’ than $40 DVD players. It’s a horrifying thought – what’s next, dental insurance?"

*A Klamath Falls, Ore. man who lived in his mommy’s mobile home has been arrested for trying to convince women via the internet to kill themselves for over five years now. Gerald Krein’s latest plot was virtually soliciting 31 perceived female internet chatters to commit suicide on Monday in a thwarted attempt to create a self-inflicted Valentine’s Day e-massacre. These 31 desperate souls and their dim, misguided internet community should not be confused with another Oregon export, Suicide Girls.

*Canadian health officials suspended the sale of the hyperactivity drug Adderall XR, which is prescribed to over 700,000 U.S. toddlers, due to the deaths of 20 people who were taking the stimulant, presumably for ADHD and not for fun. Due to the suspension of sales up north, the Oregonian is planning a six-part, Pulitzer-fishing series entitled, "The Scars of Adderall," while the benevolent FDA is considering the addition of this black box warning label to the stroke-inducing stimulant:

WARNING: Adderall XR may cause death in Canadians.

*Death of a Playwright: Arthur Miller, the noted author of "The Crucible" and "Death of a Salesman," died Thursday of heart failure at his home in Roxbury, Conn. at the age of 89. While Miller’s wit and artistry will surely be missed, he surely accomplished his major life goals: win the Pulitzer Prize, write a big "fuck you" to Joseph McCarthy, bang Marilyn Monroe, and outlive that ratfink Elia Kazan. 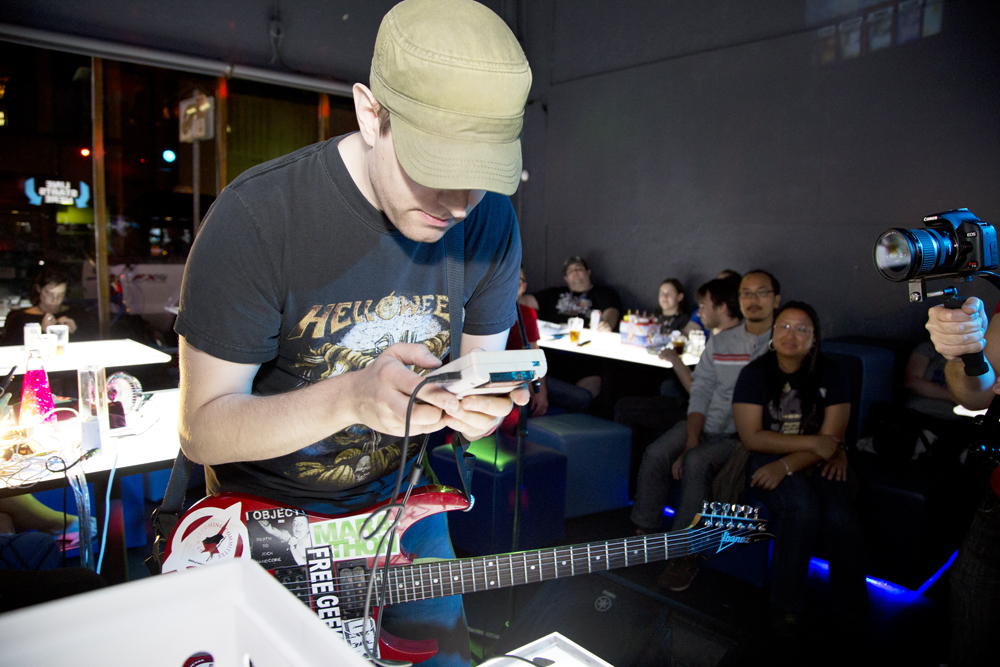 Movies to snuggle up with 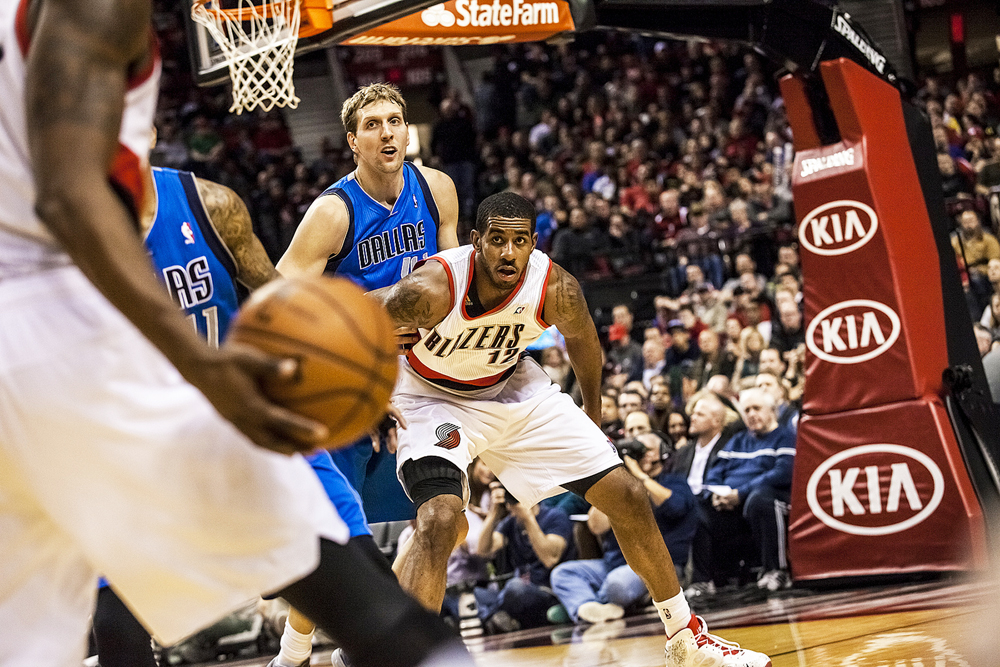 Blazers stumble, but bounce back with alacrity