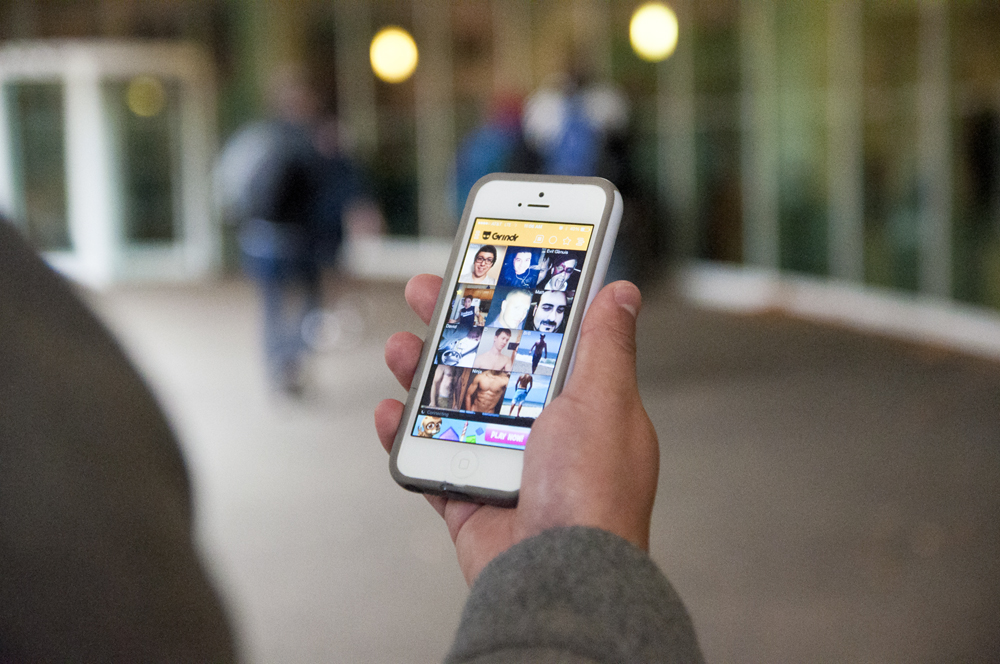 While talking with one of my female friends the other day, the topic of how to meet prospective dates came up. Besides the usual “bookstore, coffee shop, gym” and the like, I suggested looking online. She was ambivalent, but I told her it was pretty common and an easy way to weed through people whom you have no interest in. You can match compatibility and preferences, and see pictures and a profile, all without having to leave the comfort of your own home. It was only a matter of time until online dating made the leap from computers to mobile, and with the development of the app, we now have dating at our fingertips.

While I’ve never been an OK Cupid or EHarmony man myself, I know they’ve got their apps to help people find love. Inevitably, the hook up app followed the dating app, and a whole new world of mobile entertainment was born. You could look for love and lust simultaneously!

In the gay world, this new social networking app took the form of Grindr. Grindr is an app that is used to “connect to others around you.” Read: hook up. Interestingly, it was one of the first hook up apps to become popular that wasn’t a complete scam. When looking through apps on your smartphone, there are the verified accounts, the apps that seem legitimate and then the ones that ask for your credit card number so you can get charges from Bangledesh popping up on your checking statement the next day. Grindr actually falls into the first category: it’s become the largest “all male location based” app out there with over four million users.

Grindr uses your geo-location to pinpoint where you are in proximity to other users. When someone logs on, they are able to see how far away from you they are. You get one photo, a line of text and a few basic demographics: height, age, weight and a name. Men are listed by photo, Brady-bunch style, from closest to farthest. If you click on someone, you have the option to message them. There aren’t pokes, winks or any kind of weird social interaction you inevitably get from your old uncle on Facebook.

There are men who legitimately use Grindr for dating. There are also the ones who use Grindr for “making friends,” but I put that in quotes for a reason. Mostly, it’s just for hooking up. Value judgments aside, it’s a pretty streamlined way for people to come together and get what they both want. What’s interesting, though, is that after this concept took off in the gay community, the heterosexual community embraced it.

Now, when you search, you can find hookup apps for straight people as well. There’s Lulu, Down, and the moderately successful Tinder. The one most directly inspired by the success of Grindr is Blendr. Blendr was actually developed from the same creator as Grindr, Joel Simkhai, and marketed for the heterosexual community. It’s been a huge flop. While Grindr has become synonymous with the gay community, Blendr was released to some fanfare, and we haven’t really heard about it since.

What we do know is it hasn’t lived up to the popularity of Grindr. Ann Friedman wrote a scathing review of Blendr in The New Yorker, Tracy Clark-Flory from Salon called it boring and similar reviews fill up a simple Google search. With the same founder, the same layout and an exponentially larger population of potential users, why did Blendr fail? Blendr, like Grindr, is free for a basic account. It’s geo-location based, with a photo of the person you’re talking to and a simple chat button. Interestingly, while Simkhai boasts about the number of Grindr users, the number of Blendr users is kept under wraps.

Reading editorials online, I was disappointed in what I found: all negative ones. I honestly wanted to find a matching version of Grindr for straight people so I could talk about it with my friend and see what her experience would be. Not because I necessarily think straight people aren’t having enough sex, but because I want to have friends outside the gay community who understand mobile dating and the ease of chatting without the huge, cumbersome profile. Setting up an online dating profile is analogous to buying a car: pages of questions to answer that eventually leave you completely devoid of any energy by the time you’ve finished the exhausting process. Why not go for the ease of an app instead? The bonus being, of course, that you can be more honest in the fact that you aren’t looking for a life partner right this minute; you’re just looking to have some fun.

Is it that the rules of the game are different for straight people? Are there too many apps catered towards heterosexuals, so that the audience is too widespread between them? Are they looking for different things? There could be any number of reasons that Blendr didn’t pan out. But Grindr, the one that started the hook up app trend to begin with, is still going strong. For the time being, it looks like my friend is out of luck. 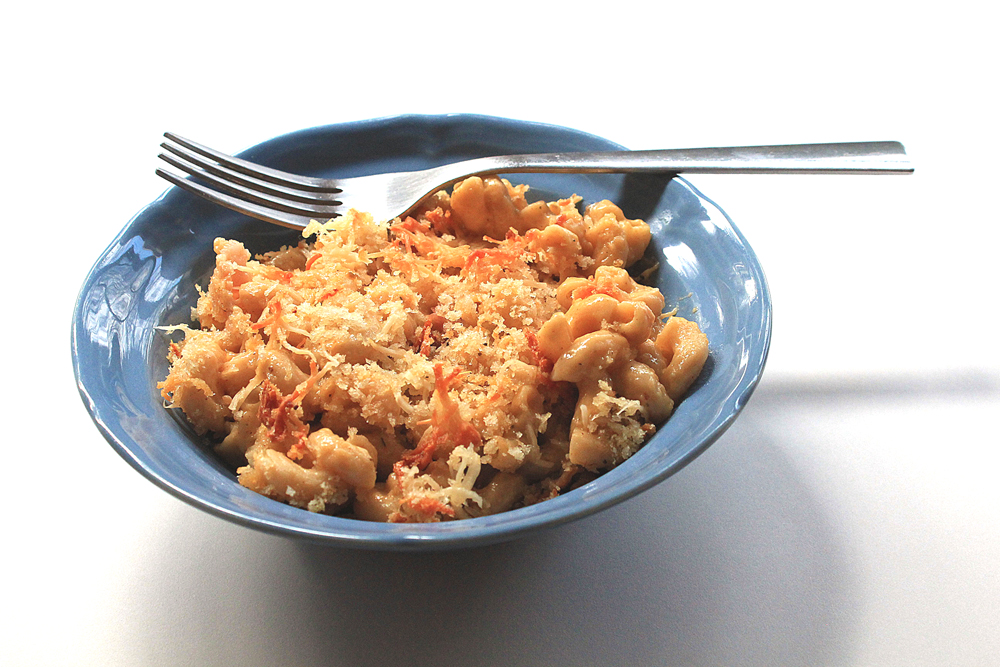 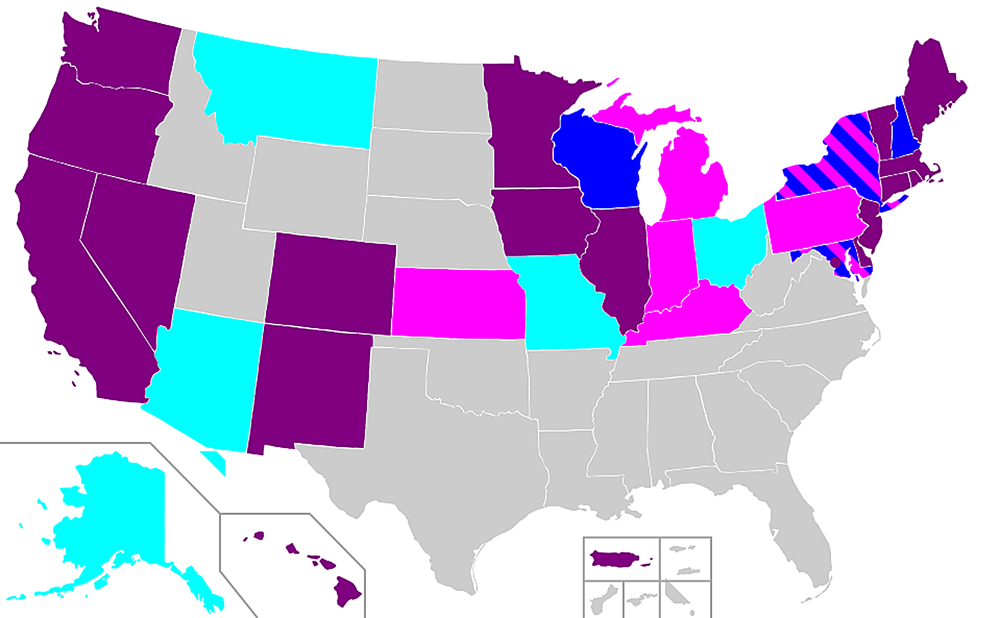