The trumpets are sounding, folks, and like five years ago, we are nearing the end of an era, as the old are left for dead and the new claim the limelight. Such a dramatic introduction seems the only way to start talking about the closure of an epochal era in gaming, as this last generation meant so much in terms of maturity, expansion and just plain enjoyment.

The trumpets are sounding, folks, and like five years ago, we are nearing the end of an era, as the old are left for dead and the new claim the limelight. Such a dramatic introduction seems the only way to start talking about the closure of an epochal era in gaming, as this last generation meant so much in terms of maturity, expansion and just plain enjoyment.

However sad it may be to leave behind the consoles of old, we must face the end of this glorious period and welcome the forthcoming joys of the next generation.

We must not fear the darkness that looms ahead for the PlayStation 2, GameCube and Xbox. Now is a time for saluting some of the finest years that gaming has ever known, and though the attention of gamers may be turning away from what we know today, we must honor our old friends and fallen comrades (or outdated systems and broken controllers, as some call them) by embracing the forthcoming consoles of tomorrow.

But fear not, ye PlayStation faithful! Sony isn’t about to let the good times end without a final blowout bash, and they have promised to deliver one last delight before turning all of their attention to the PS3. After all, they’ve tried this before, during the final throes of the PS1’s life, when they released C-12: Final Resistance and hailed it as the last great game for their little gray box.

As a quick side note, does anyone else find it odd that Sony CEA keeps hailing their final games for their own consoles the “last great hurrah”? Especially when other developers continue to make good games after such declarations?

As you probably recall, C-12 was more a Syphon Filter rip-off than anything. This is one of those times that Sony appears to have learned from their mistakes, because they’re sending off the PS2 with a sequel to one of their own franchises-God of War.

God of War is a series that draws loosely upon Greek mythology, with Kratos as the lead character. Sporting some wicked scythes, Kratos is a bipedal pile of angst and never needs a reason to hack apart anyone who pisses him off. Also at his disposal is the Rage of the Gods, a system of magic used to call down his wrath as he battles classic Greco-legend baddies, such as gorgons, sirens and minotaurs.

The first God of War is still considered one of the finest graphic achievements to date for any system, as well as being noteworthy for a lack of load times-unlike most adventure games, the action between movie sequences and controllable gameplay is seamless. The graphics for the second are expected to be even better, as can be witnessed from the demo version released this month and by viewing trailers of the upcoming sequel.

Controls for the follow-up are expected to improve as well. The schematic will keep the same basic foundation, though it will add some new bow-hunting features and tweak the magic system a bit. The most exciting change confirmed is the addition of Pegasus, everyone’s favorite winged horse. Rather than using the Wings of Icarus to fly, Kratos will be able to mount that pearly steed and reign both sky and land.

God of War 2 is slated to release March 13 and Sony has been promising no delays. It’ll probably be the typical $50 price tag, though if the attention shift keeps moving towards the new systems fast enough, Sony might release it for cheaper. Rumors of a two-pack release featuring both games abound, though it feels too soon for a third edition of the original-Sony already made it a Greatest Hits release after just one year. Then again, when you control the board that inducts Greatest Hits, you can easily decide which games deserve the award.

This final push from Sony will, hopefully, not be the be-all end-all of a generation, though we all know it’s just around the corner. There was about a year and a half of coexistence between the first and second PlayStations, as well as the Nintendo 64 and GameCube. After about that time, all the games for the older systems turned to shit, the bigger developers couldn’t be bothered to keep making games for a dated console, and we all shifted into the next generation.

It doesn’t feel like it’ll be as quick a drift this time, given that the cost of a new PS2 or Xbox360 is twice what its predecessors were at launch. Now we wait for a price drop and hope for at least a few gaming studios to keep their sixth-generation developing kits until such a drop occurs, and much love be to that bomb-ass sixth-gen. Word. 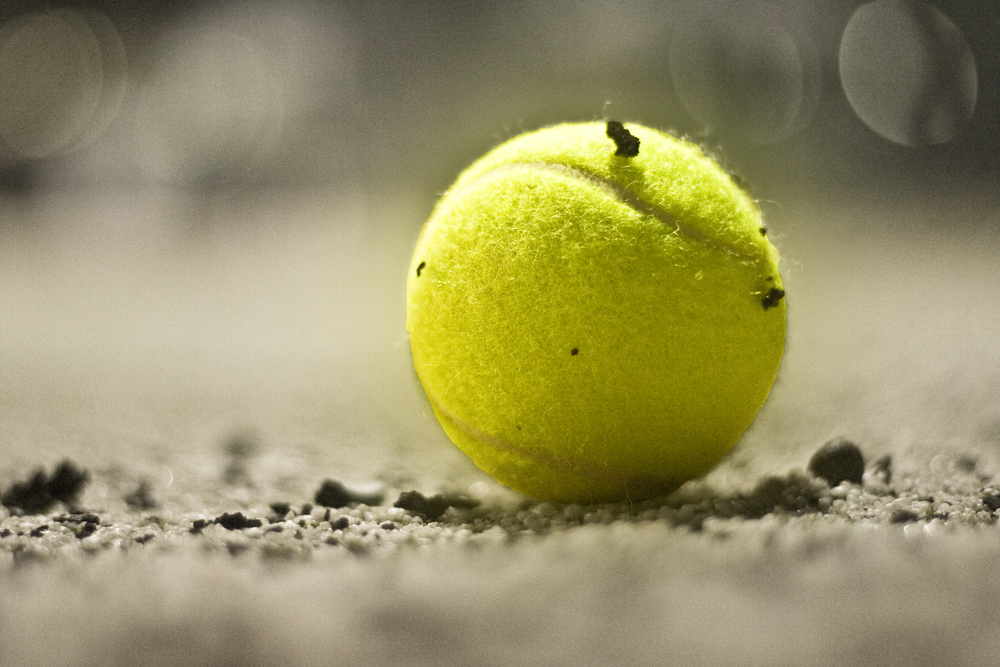 Splendor in the living room