SAN FRANCISCO (AP) – Google Inc. is rebuffing the Bush administration’s demand for a peek at what millions of people have been looking up on the internet’s leading search engine — a request that underscores the potential for online databases to become tools for government surveillance.

Mountain View-based Google has refused to comply with a White House subpoena first issued last summer, prompting U.S. Attorney General Alberto Gonzales this week to ask a federal judge in San Jose for an order to hand over the requested records.

The government wants a list of all requests entered into Google’s search engine during an unspecified single week — a breakdown that could conceivably span tens of millions of queries. In addition, it seeks one million randomly selected web addresses from various Google databases.

In court papers that the San Jose Mercury News reported on after seeing them Wednesday, the Bush administration depicts the information as vital in its effort to restore online child protection laws that have been struck down by the U.S. Supreme Court.

Yahoo Inc., which runs the internet’s second-most used search engine behind Google, confirmed Thursday that it had complied with a similar government subpoena.

Although the government says it isn’t seeking any data that ties personal information to search requests, the subpoena still raises serious privacy concerns, experts said. Those worries have been magnified by recent revelations that the White House authorized eavesdropping on civilian communications after the Sept. 11, 2001 attacks without obtaining court approval.

"Search engines now play such an important part in our daily lives that many people probably contact Google more often than they do their own mother," said Thomas Burke, a San Francisco attorney who has handled several prominent cases involving privacy issues.

"Just as most people would be upset if the government wanted to know how much you called your mother and what you talked about, they should be upset about this, too."

The content of search requests sometimes contain information about the person making the query.

"This is exactly the kind of thing we have been worrying about with search engines for some time," Dixon said. "Google should be commended for fighting this."

Every other search engine served similar subpoenas by the Bush administration has complied so far, according to court documents. The cooperating search engines weren’t identified.

Sunnyvale, Calif.-based Yahoo stressed that it didn’t reveal any personal information. "We are rigorous defenders of our users’ privacy," Yahoo spokeswoman Mary Osako said Thursday. "In our opinion, this is not a privacy issue."

Microsoft Corp. MSN, the No. 3 search engine, declined to say whether it even received a similar subpoena. "MSN works closely with law enforcement officials worldwide to assist them when requested," the company said in a statement.

As the internet’s dominant search engine, Google has built up a valuable storehouse of information that "makes it a very attractive target for law enforcement," said Chris Hoofnagle, senior counsel for the Electronic Privacy Information Center.

The Department of Justice argues that Google’s cooperation is essential in its effort to simulate how people navigate the web.

In a separate case in Pennsylvania, the Bush administration is trying to prove that internet filters don’t do an adequate job of preventing children from accessing online pornography and other objectionable destinations.

Obtaining the subpoenaed information from Google "would assist the government in its efforts to understand the behavior of current Web users, (and) to estimate how often Web users encounter harmful-to-minors material in the course of their searches," the Justice Department wrote in a brief filed Wednesday

Google — whose motto when it went public in 2004 was "do no evil" — contends that submitting to the subpoena would represent a betrayal to its users, even if all personal information is stripped from the search terms sought by the government.

"Google’s acceding to the request would suggest that it is willing to reveal information about those who use its services. This is not a perception that Google can accept," company attorney Ashok Ramani wrote in a letter included in the government’s filing.

Complying with the subpoena also would threaten to expose some of Google’s "crown-jewel trade secrets," Ramani wrote. Google is particularly concerned that the information could be used to deduce the size of its index and how many computers it uses to crunch the requests.

"This information would be highly valuable to competitors or miscreants seeking to harm Google’s business," Ramani wrote.

Dixon is hoping Google’s battle with the government reminds people to be careful how they interact with search engines.

"When you are looking at that blank search box, you should remember that what you fill can come back to haunt you unless you take precautions," she said. 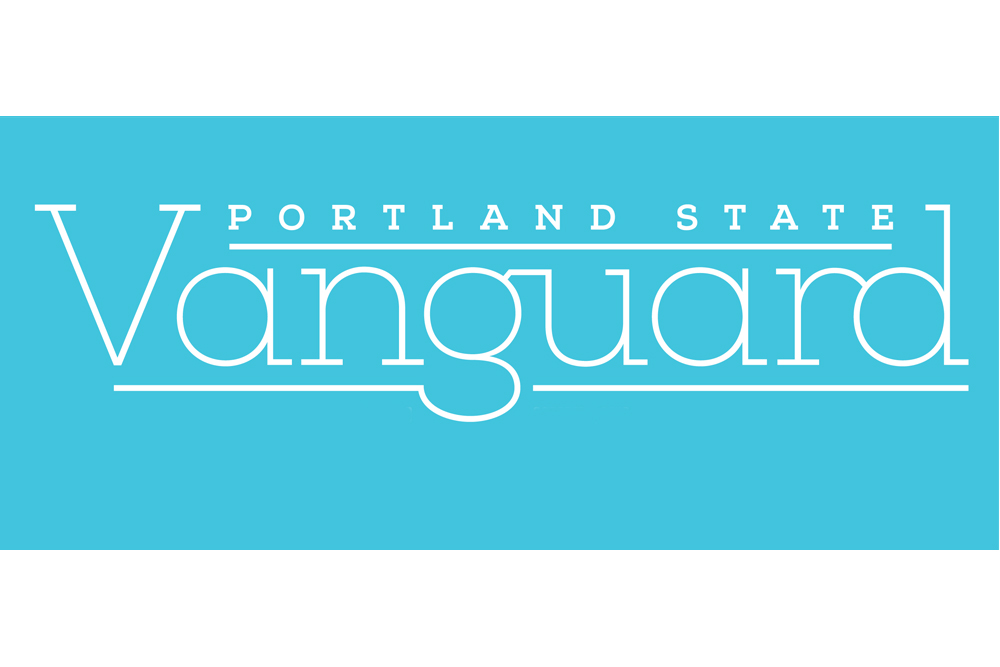 Strom Thurmond, father of the year