PORTLAND, Ore. (AP) – These days in Oregon politics, there are few issues on which Democrats and Republicans are united. But one proposed measure for the November 2006 ballot is uniting both parties, both among its supporters and its opponents.

The idea is to hold open primaries, which would allow all candidates to appear on the same primary ballot, which would then be sent to all voters. The two top vote-getters would advance to the general election, regardless of party.

Backers of the ballot measure ﾌ_ﾌ_- who include two former secretaries of state – launched their campaign at a Tuesday press conference.

It would be a clear departure from Oregon’s current primary system, which is closed to everyone except registered party voters. Democrats currently receive a primary ballot listing only Democrats, Republicans get one for Republicans, and so on down the line.

Democrat Phil Keisling and Republican Norma Paulus, the two former secretaries of state, are among the sponsors of the ballot measure campaign. Other listed supporters include boldface names from both sides of the aisle, including former Democratic Gov. John Kitzhaber and Republican Sen. Ben Westlund of Bend.

The goal, backers say, is to be inclusive of the thousands of Oregonians who are registered independents ?” including ever-growing numbers of younger voters – and thus shut out of current partisan primary elections, and to bring moderation back to the Capitol.

Under the current system, Keisling and others argue, party die-hards, who tend to lean further to the right or left than the average Oregonian, make up the bulk of voters during a primary.

The candidates that emerge, in Westlund’s words, tend to be "the most Democratic Democrats, and the most Republican Republicans," leaving little room in Salem for the moderates whom they say can forge compromises.

That argument, though, falls flat for both Neel Pender, executive director of the Democratic Party of Oregon, and Vance Day, chairman of the Oregon GOP.

"You mean different shades of vanilla is a good thing?" Day asked. "I don’t see the great advantage of having everyone say the same thing to get elected."

Costs of campaigning in the primary could rise significantly if the measure passed, Pender said, leaving candidates to spend "more time raising money and less time talking to voters."

"Changing the rules about how we elect people is not going to make any difference," Pender said. "Holding them accountable after they are elected is a better outcome."

The measure would be a statutory change, not a constitutional one, and so would require only 75,000 signatures to get it on the ballot; backers say collecting them will begin next month.

Should it make it to the ballot, the open primaries proposal would likely face significant opposition from both the GOP and Democratic Party structures, both of whom have protested that the idea allows non-members to chose the nominee who will run under their ballot, violating their right to freedom of association.

And if the measure should pass, open primaries would almost certainly face a legal challenge. In neighboring Washington state, voters passed an open primary law in the November 2004 election, only to see the state Republican, Democratic and Libertarian parties file suit six months later and win in front of U.S. District Court Judge Thomas Zilly. The state is planning an appeal.

The Oregon measure is structured differently than the Washington one, Keisling said Tuesday.

The Oregon version, for example, would list a candidate’s party affiliation on the primary ballot, but include a disclaimer stating that the candidate might not necessarily be officially endorsed by his or her party. Oregon’s proposed ballot measure also includes a provision that would allow elections officials to strip candidates’ party identifications from the ballot, should that portion of the measure be challenged.

The campaign has already raised $140,000, Keisling said, and a statewide poll commissioned by the campaign found support for the idea among 60 percent of Oregonians.

In addition to the ire of the major parties, the open primaries idea has also raised considerable consternation among the handful of minor parties in the state, including the Pacific Greens, the Libertarians and the Socialists. Under the current system, their candidate is guaranteed a spot on the November ballot, which would be no sure thing under the top-two finishers system. 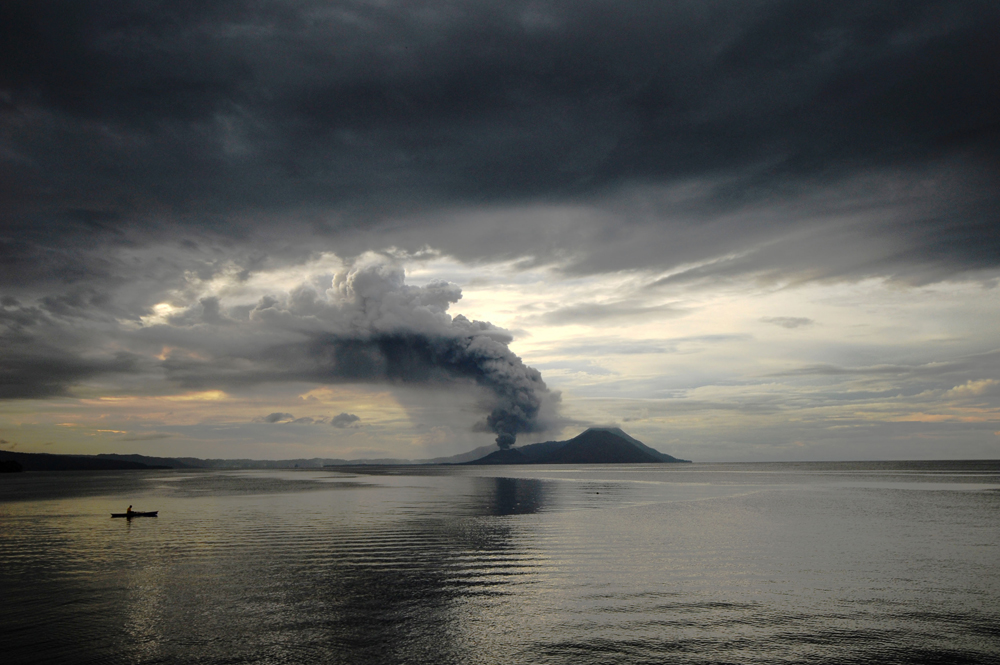