When Gov. Ted Kulongoski unveiled a new plan to pay for Oregon high school graduates’ higher education tuition costs last Tuesday, he couldn’t have imagined that the plan would face fierce opposition out of the gate.

The program could go to ballot and become a constitutional amendment as early as next year.

The first day of testimony about the proposed scholarship program in the Oregon Legislature brought out the majority of the governor’s stalwart supporters in opposition to the new measure.

“This is not reinventing the wheel,” Kulongoski said Wednesday at a roundtable discussion with students held at PSU.

The original draft legislation for Kulongoski’s program, Access Scholarships for Education Trust, was to be funded by plucking money from various taxes and programs throughout the budget:

* Interest generated by tuition paid to public universities – money that some institutions have asked to have access to – which currently goes into the state general fund.

* Interest generated by the budgets of community colleges. This option caused an uproar among community-college leaders (the money siphoned off was relied upon by them) and is being revised.

* Deals struck with private colleges and universities to pay for the program.

The last three of the funding avenues drew the most ire from political groups.

“We want the governor’s proposal to be tweaked a bit” said Miriam Gonzales, executive board member of the Oregon Student Association.

Gonzales is concerned with the way that private colleges and universities will be able to opt into the plan.

While state universities will be giving up a possible source of income (interest accrued on their accounts throughout the year) in order to fund the program, private schools aren’t specifically keyed into the state budget, so their participation in the new scholarship fund will hinge on an agreement reached between each private university and the state.

Right now, Kulongoski hasn’t decided if his grant will be a flat grant, but he did affirm that the Oregon Opportunity Grant model was “a good one.”

The governor believes that the recent faltering health of that grant system is due in large part to the yearly politics of the budgeting cycle in Salem, as legislators routinely underfund the program.

By putting the system into the constitution, he hopes that the program will be protected from political wrangling.

The same could have been said for the Opportunity Grant, however, which faced a constitutional amendment, measure 19, passed by voters last September, spending the principle of a $278 fund meant to feed the grant interest earnings on a K-12 emergency fund.

Kathleen Hynes, grant and scholarship director for the Oregon Student Assistance Commission – which disperses the money from the grant – told the Vanguard last fall that the Opportunity Grant would be facing a $3.6 million reduction in the next biennium, which started July 1.

New political opposition may arise from the governor’s disclosure last Wednesday that undocumented students who have graduated Oregon high schools could be eligible for the money. 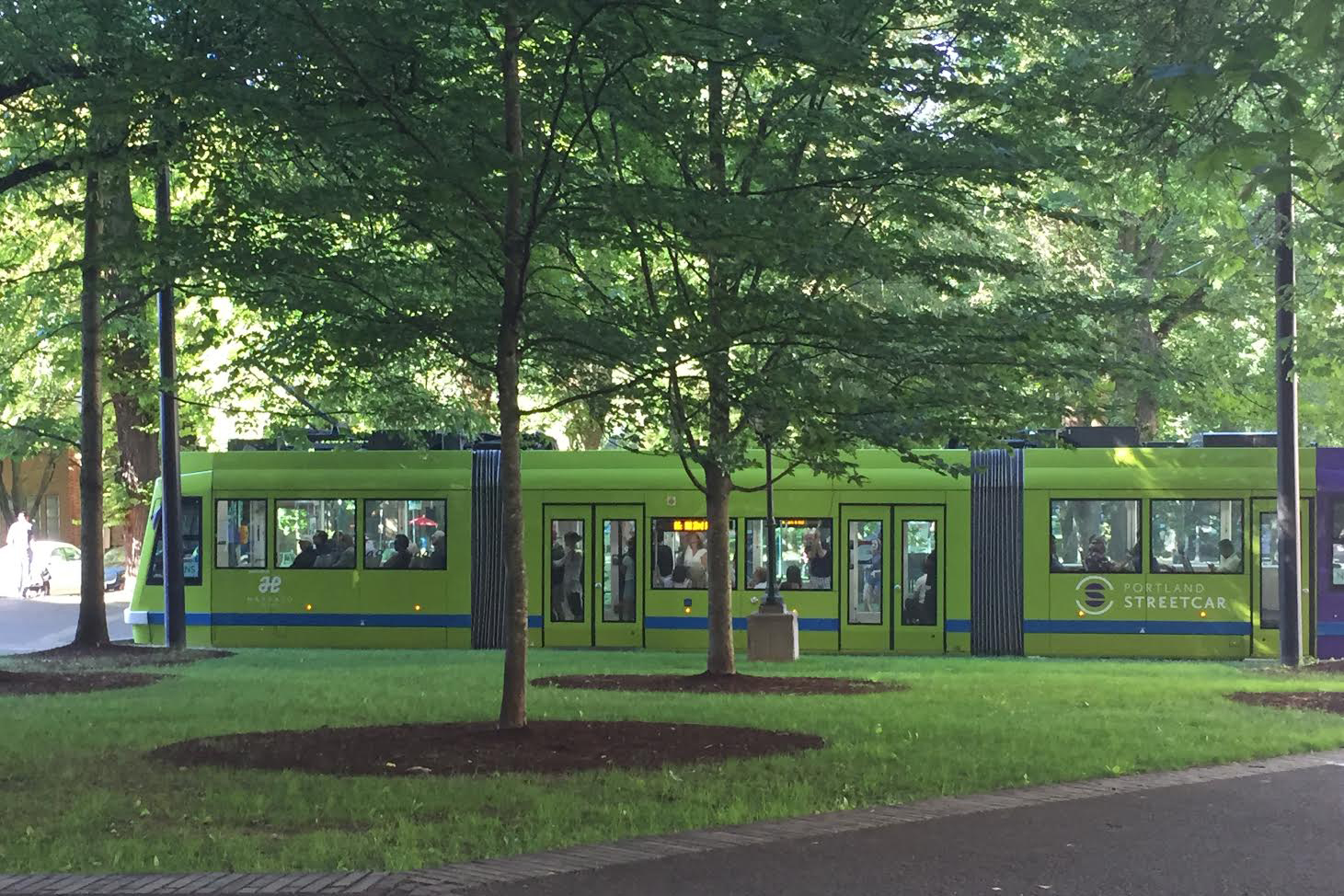 No wrong way to taste it