The NBA All-Star break is here, so it’s time for a Portland Trail Blazers mid-season report.

Nate McMillan is the best thing to happen to the Blazers in five years. He’s the antidote to the flu that’s been sweeping through the Rose Garden since Paul Allen went all fat-wallet-crazy. McMillan is tough, honest, dedicated and for real. He demands and expects a lot and he should. McMillan understands defense and he understands what it takes to make an offense run clean in the NBA. Even if the Blazers only win 30 games, he should be up for Coach of the Year.

Not so hot. There have been some amazing moments. Z-Bo when he’s hot from the wing. Dixon when he can’t miss. Drives by Sebastian Telfair and Jarret Jack. Travis Outlaw on a good night, flying around like he just got a pair of wings. But far too often, the offense tends to stall like it’s never heard of oil. At 88.7 points per game, Portland sits at the bottom of the league. Maybe the return of Darius Miles can help that.

It’s getting better. But like the offense, it’s erratic. The center duo of Ratliff and Pryzbilla have been wonderful. Ruben Patterson is a stud (when he’s in a good mood). Jack and Steve Blake have shown flashes of brilliance, but Randolph is a major liability and he leads the Blazers in minutes on the floor. Portland gives up way too many fast-break points and way too many easy, open looks at the basket. It still seems like even half-decent teams can do what they want, when they want on the court, at any time.

The bright spot. Actually, the Blazers are going to have a serious problem here very soon. Blake, Dixon, Jack and Telfair can all ball. Throw in the projects that are Monia and Webster and Portland’s got six guards who could all be starters come next year. You only need four. Blake and Dixon saved the Blazers a month ago. And Jack and Telfair can’t share playing time their whole career. The talent is there. But some major decisions are going to have to be made.

If it weren’t for the injuries, Portland would have one of the best center-rotations in the NBA. The Rattler and Pryz have been downright scary at times. But, they’ve also been hurt a lot. And right now the Blazers have to trot out Ha Seung-Jin. That’s not cool.

Forwards: B- It all comes down to Z-Bo. With Portland’s best player (Miles) having been on the IR for most of the season, Zach has been as inconsistent as the effects of global warming. Some nights, he seems like he wants it. He’ll score 28 points, pull down 10 boards and look every bit the part. Others nights, he seems like he really didn’t want to even put on the suit. Miles’ return can only help: he gives Portland a go-to-guy in the fourth quarter, something the team has lacked all year.

This team is frustrating. Like life, sometimes you want to give up, sometimes you want to smile and cheer and shout, “this is it!” The worst part: it’s still all so very uncertain. For this whole project to work, the Blazers have to make every single move that they make the right one. One mess up and you’re looking at three more years of this.

Portland’s got one of the best captains you could ask for on a ship. It just needs to make sure that all of the crewmembers are the right ones. Yes, the Blazers are 18-33. But many expected them to be oh – 8-43. And they owe it all to Nate.

The Toughest Job You’ll Ever Love 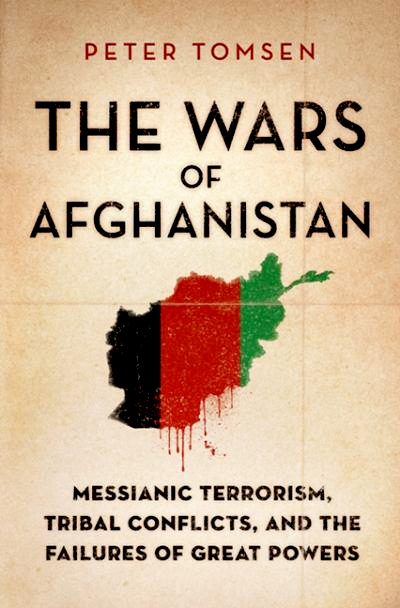 A country for the taking