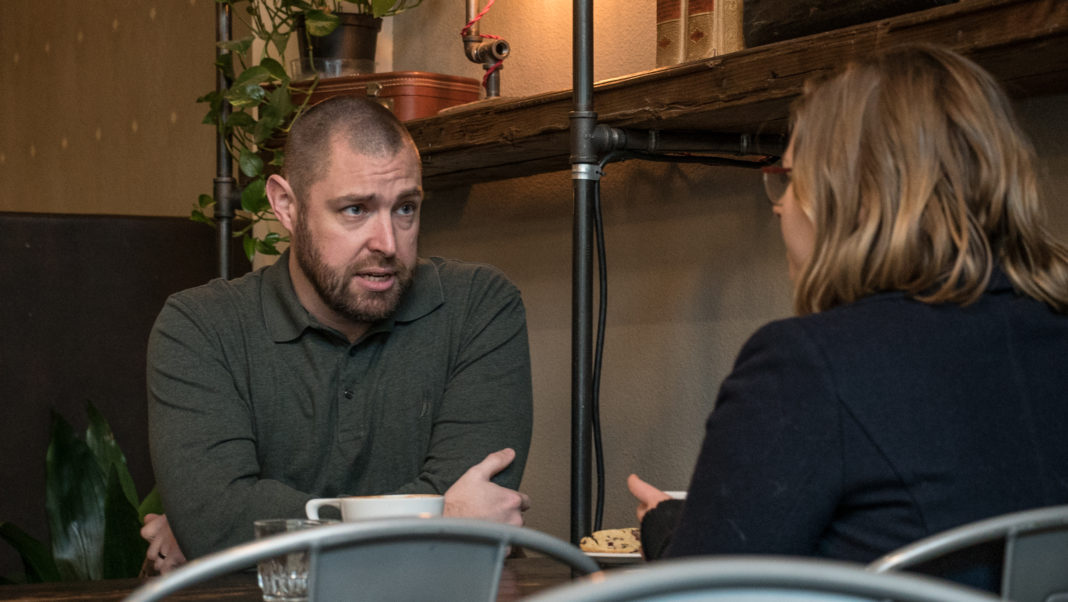 Researchers argue Oregon’s justice system has one of the harshest juvenile sentencing processes in the country, incarcerating youth at a higher rate than 47 states at more than one and a half times the national average.

One man convicted of murder in his early teens now advocates for prison reform, pushing for a more holistic approach to rehabilitating Oregon’s juvenile offenders.

“[Juveniles] make choices based on peer pressure,” said former state prisoner Trevor Walraven of Josephine County, Ore. “They make choices with intoxicants in their system, even further up the road in their brain processing and level of thinking, and you have to address that differently [than adult offenders]. I’m not actually someone who thinks that every kid has to get a second chance or has to be released no matter what they’ve done, but what individuals need are opportunities to show that they’ve grown past those behaviors.”

In 1998, Walraven carjacked Black Bar Lodge owner Bill Hull in the rural town of Wolf Creek before shooting and killing him execution-style and leaving his body on a remote logging road. Walraven was 14 years old. According to the court, Walraven committed the crimes with his older half brother Josh Cain—though Walraven still argues Cain wasn’t there—and was sentenced to life in prison with the possibility of parole after 30 years.

Walraven, now 33, grew up homeschooled and was driving, drinking, and doing methamphetamines by the time he was 12 years old. By the time he was released in 2016 when a judge determined he was rehabilitated enough to rejoin society, Walraven had spent more time in prison than free.

Now the former convict wants Oregon to undo its one-size-fits-all approach to youth sentencing and consider releasing offenders when they’re ready to contribute to and invest in their communities. Walraven said he thinks issuing life sentences to youth—as well as allowing sentences to stack, adding up to decades in prison—doesn’t do the public or individual any good in many cases.

“People need to have individual sentences that reflect what’s going to affect them,” Walraven said. “You don’t punish all your kids the same because they’re not all going to respond the same.”

Walraven now lives in Salem, works full-time in data management at Criminal Defense Support Services in Eugene and has been engaged to Lane Community College psychology student Loraine McLeod for over a year. In the fall, he hopes to begin his college education at LCC studying subjects related to criminal justice and psychology.

When last released, one judge called Walraven the poster child for criminal rehabilitation.

Walraven recently began speaking at Oregon universities’ criminology classes, including Portland State, about what he said he hopes can be a new approach to juvenile corrections in the state, and current research supports his ideas.

A January 2018 report, “Youth and Measure 11 in Oregon: Impacts of Mandatory Minimums,” published by The Oregon Justice Resource Center, together with the Oregon Council on Civil Rights and the help of PSU Assistant Professor of Criminology and Criminal Justice Dr. Mark G. Harmon, claims Oregon’s current mandatory sentencing laws do not agree with current psychological data on adolescent brains.

Though the study discusses Oregon’s historical approach to juvenile offenses in general, it focuses on Measure 11, a 1994 ballot measure that imposes mandatory minimum sentences for some crimes committed by juveniles without the possibility for a reduction in sentence.

The study asserts sentencing adolescents as adults is detrimental given the human brain does not reach full maturity until individuals reach their mid-20s; therefore, Oregon’s mandatory minimum sentencing laws should be abolished.

“The evidence now is strong that the brain does not cease to mature until the early 20s in those relevant parts that govern impulsivity, judgment, planning for the future, foresight of consequences and other characteristics that make people morally culpable,” stated Dr. Ruben C. Gur in the report.

Furthermore, the study explains most states define 18 as the age an individual is recognized as an adult in the criminal justice system, though sometimes younger for more serious crimes. The report claims these states have seen better public safety outcomes. In Oregon, under Measure 11, youth as young as 15 can be charged in adult courts.

However, youth as young as 13, which was the case for Juan Negrete-Vasquez of Washington County, are still waived to adult court in Oregon, and not all juveniles, such as Walraven, easily qualify for a second chance.

This is Walraven’s second time being released from custody. In 2014, he was given the opportunity for a Second Look hearing, which Oregon’s Department of Justice grants to some juvenile offenders after they have served half their sentence. A year and a half later, Walraven was released to the community for the first time.

Prosecutors, however, claimed because the Second Look opportunity was not written into Walraven’s original sentencing, he was therefore not eligible. A warrant was issued for Walraven’s arrest just 16 days shy of one year of freedom, and he went back to county jail for 12 weeks.

Technical problems with jury instructions from the district attorney in Walraven’s original 2000 trial allowed a judge to rewrite his sentence. He has now been free for almost six months and hopes to remain that way until the state decides once and for all whether his most recent judge had the authority to grant him another Second Look.

Walraven’s age disqualified him for Measure 11, but his sentencing allowed him to be reconsidered for parole after 25 years in custody. Because of this, Walraven’s legal team determined his 30-year minimum should not disqualify him from a Second Look.

Walraven said he understands one side of the argument for putting him back in custody. “What’s tough is if you look at this from the victim’s viewpoint,” Walraven said. “[The Hull family’s] expectation upon my sentencing was that I would serve 30 years…part of how I think the justice system is failing us is by not better informing victims’ families.”

He added prosecutors never argued whether he was reformed and ready for release. Walraven said the district attorney said in open court, “[Walraven spent the] first 16 years being reformed and now [he needs] to be punished for 14 more years.”

Walraven said he believes prosecutors, in a sense, represent the victims and the larger community. While Walraven stressed that interpreting what justice means is not an easy job, he believes Oregon prosecutors have more influence on sentencing, compared to a judge, than they should.

“Currently prosecutors have the power to determine what someone is charged with,” Walraven said, “and the judge in a lot of ways is limited in their ability to decide what is just.”

As a result, Walraven claimed sometimes prosecutors can coerce a youth into pleading guilty to a lesser offense because in Oregon youth sentences can be stacked on top of each other to surpass an offender’s lifetime.

“When you have these rules that bind a judge from looking at the situation objectively and saying ‘here’s the situation, this person has a great likelihood for reformation and may be able to be a great asset and advocate to the community and all these things, but my hands are tied and therefore this is how we’re going to treat them,’” Walraven added, “it just detracts from a judge’s ability to judge and do their job.”

According the study, Measure 11 intended to “[level] the playing field for all defendants.” It continues, “In addition to increasing accountability of offenders, the measure offered the promise [that] it was intended, in part, to [control] for certain individual judges that may have been overly punitive on one end, or overly ‘soft’ on the other.”

The study claims that as a result, youth offenders have experienced significant racial disparities in their sentencing. In 2012, Black juveniles were 17 times more likely to be convicted of Measure 11 offenses than their white counterparts.

Walraven and the researchers agree that on top of abolishing blanket approaches like Measure 11, greater oversight of prosecutors and judges might help solve some of these disparities.

“We’re a very evidence-based, conscientious community,” Walraven said, “but we’re also often slow to respond to and track those in our justice system we put in power and expect to do things the right way. It’s a combination of tracking data associated with how judges judge, how prosecutors prosecute [and] how individuals navigate the criminal justice system and then holding the right people accountable.”

Finally, the report calls for Oregon to invest in safety net programs to address the root causes of juvenile criminal behavior. This includes programs that teach non-violent problem solving and job training for at-risk youth. The report also calls for players in the criminal justice system to receive training in trauma-informed care, cultural responsivity and brain development.

“Most Measure 11 youth have some history of trauma, abuse or drug use,” the report continued. “All Measure 11 youth are in just the first half of a process of cognitive, emotional and physical development that makes teen life a tumultuous and somewhat vulnerable experience.”

Walraven wonders how his life might have turned out if he wasn’t so sheltered and given so much free time as a child. He said he venerated the criminal lifestyle in part because he wanted to be accepted by his older, tougher peers. Walraven added that he hopes the justice system can be more creative about supporting youths in living a fully-free life that is safe for everyone.

At this point, Walraven said he doesn’t feel the pain he has caused the Hull family will ever be redeemed. Now he’s focused on giving back to the community by helping juveniles succeed and helping others transition smoothly into society.

“I feel the responsibility to do everything I can to live my life but also to be a resource, to be an asset, to be someone who I never otherwise would have been,” Walraven said.

He wants everyone else to have the same opportunity. 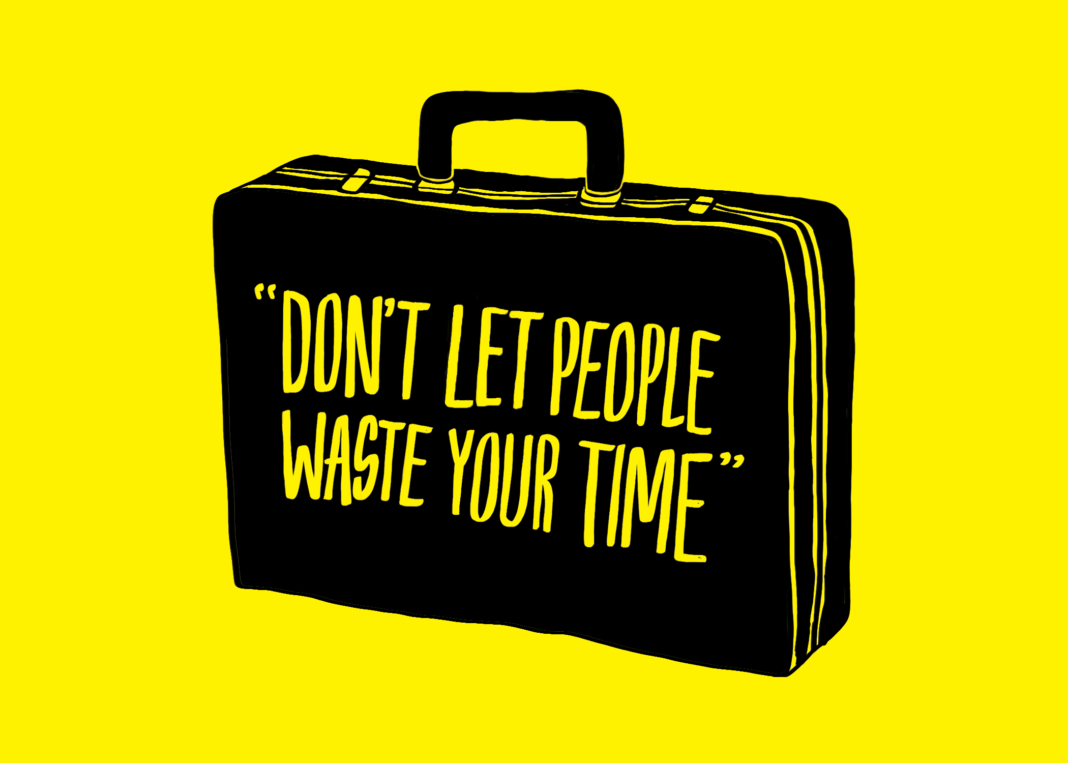 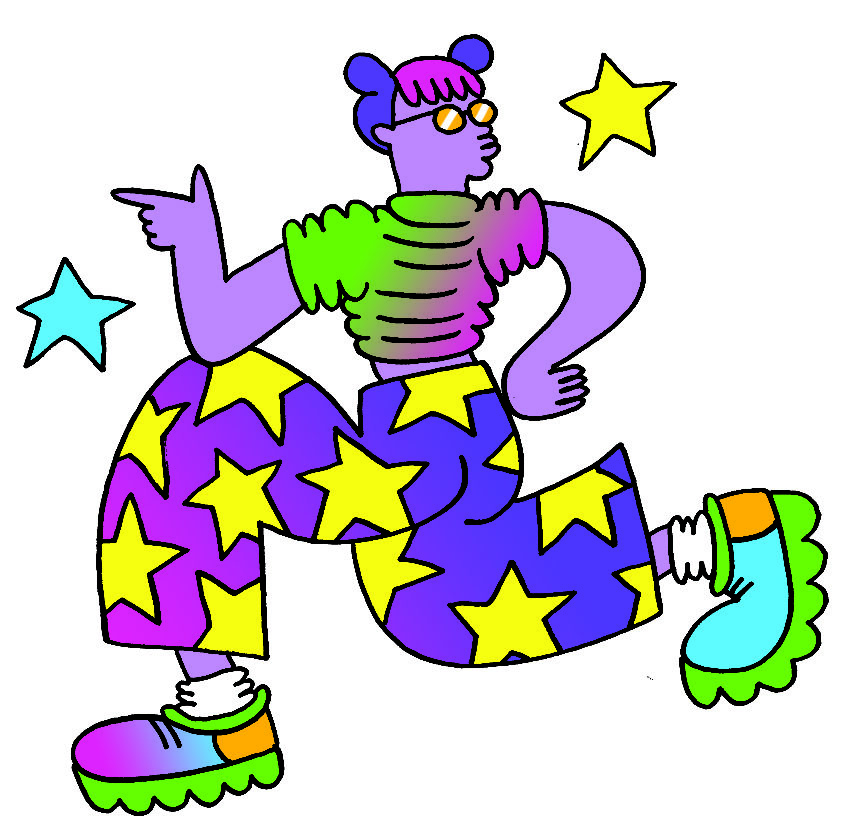 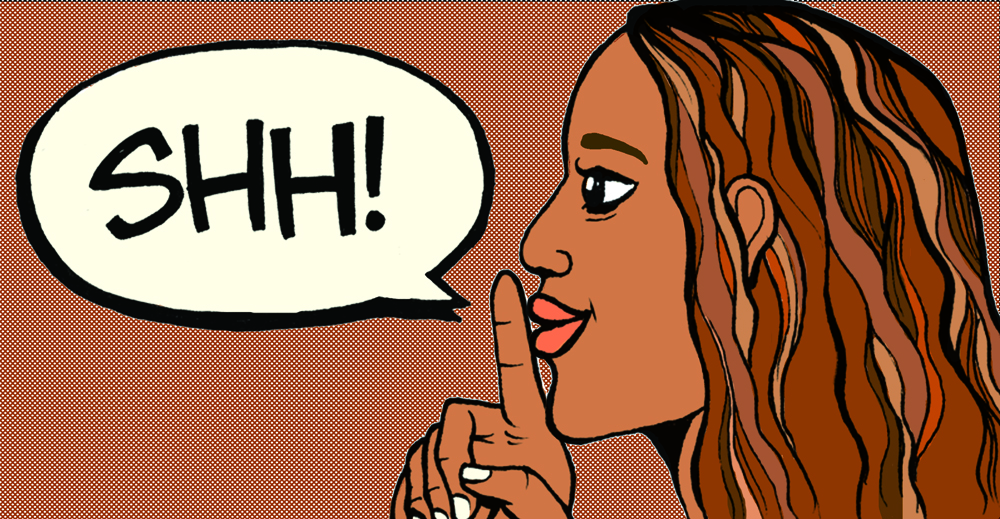 For hearts and minds