The Democrats have made a mess of the Senate since taking over. Between their ineptness to pass legislation and leaders having foot-in-mouth disease, the party has become a joke.

The Democrats have made a mess of the Senate since taking over. Between their ineptness to pass legislation and leaders having foot-in-mouth disease, the party has become a joke. Senate Majority Leader Harry Reid has somehow managed to turn a 20-seat advantage in the Senate into a negative. Reid has become the poster child for how not to run an effective majority, bumbling everything from the stimulus package to health care reform.

The Republican Party, meanwhile, has decided to use the Senate’s archaic, ridiculous rules to try to break President Barack Obama and demonstrate how inept the Senate can be when it puts its mind to it. Republicans have placed holds on deserving nominees and blocked many important initiatives while claiming it was for the good of the country, when really it was for the sake of their own party.

Alabama Republican Sen. Richard Shelby has come to symbolize the problem with the Senate, as he recently placed blanket holds on all of Obama’s executive branch nominees. The holds cannot be overturned unless Democrats muster together sixty votes, something that became highly unlikely when Scott Brown was sworn in last week as the new Massachusetts senator.

Sixty has become one of the most talked about numbers in Obama’s first year. Many of his initiatives have run into the roadblock of trying to cobble together 60 votes on a wide range of issues, from cap-and-trade to his push for health care reform. Senate rules dictate that in order to avoid a filibuster you need 60 votes, nine more than a simple majority. The threat of a filibuster was not used too often throughout much of the Senate’s history, up until the latter years of George W. Bush’s and now Obama’s presidency. Both Democrats and Republicans have come to use the filibuster threat as a way of nearly bringing the Senate to a complete standstill with numerous nominees and pieces of legislation being held up for months or years.

Sen. Shelby knows all of this, which is why he feels emboldened enough to use this knowledge to place a blanket hold on all of Obama’s executive nominees, a move that many Congressional scholars say has never been used before. The most troubling aspect of the holds is the real motivation behind these actions, and that is pork projects—contracts or amounts of money a Congressman brings back to his home state. Sen. Shelby is frustrated with the new Pentagon policy on the bidding process and is now using the holds to bully the administration into guaranteeing that the new contracts will go to Alabama.

The Senate, whether it is partisan politicking or just straight ineptness, is broken and symbolizes everything that is wrong with government. It has had a great fall and it will take President Obama and his administration to put it back together again.

*This article was originally published in the Daily Barometer and is printed here in its original form.

PSU ‘unranked’ in US News and World Report 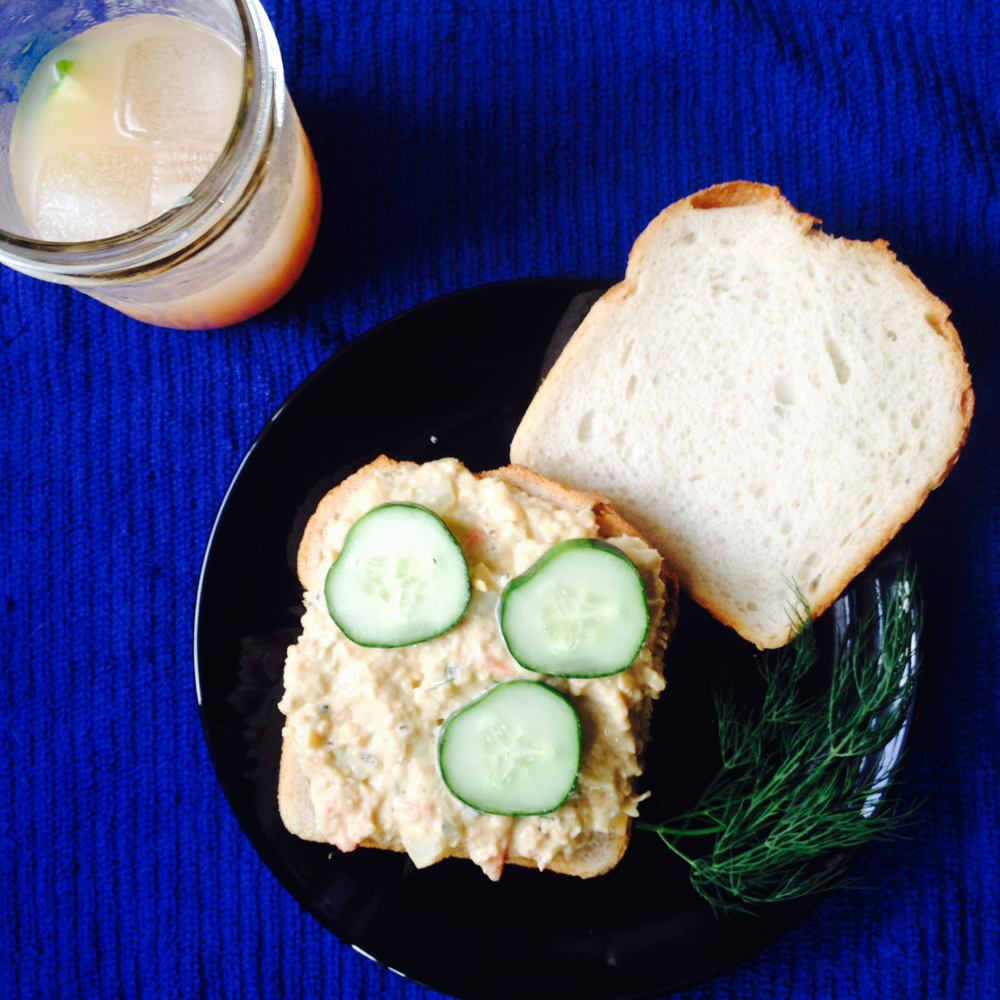