If it wasn’t bad enough when your parents broke into your diary when you were growing up, Uncle Sam now plans to break into your private e-mails and phone calls. Instead of a lock and key, it’s time to boost your computer hardware’s security.

If it wasn’t bad enough when your parents broke into your diary when you were growing up, Uncle Sam now plans to break into your private e-mails and phone calls. Instead of a lock and key, it’s time to boost your computer hardware’s security.

The Bush Administration decided to follow the footsteps of the United Kingdom (UK) and European Nation (EU) as they plan to legalize police hacking into individual computers without a warrant. International hacking will be encouraged to prevent cyber crime.

According to Wired, senior officers would approve monitoring if the suspect could potentially be found guilty of a serious crime that would constitute in a punishment of three or more years in jail. These would be crimes such as terrorism, pedophilia or identity or credit card theft.

According to eWeek.com, all the police have to do is break into a suspect’s residence to install a keylogger onto the computer, place a surveillance van in the vicinity of a wireless network to intercept the traffic or send an e-mail containing a virus. They could then monitor computer usage, e-mails, Web surfing and instant messaging conversations.

Instead of calling it hacking, the U.S. government glosses it up with the term “wiretapping.” The New York Times reports that U.S. “telecommunication companies must cooperate with the government to intercept international phone calls and e-mails of American citizens suspected of being spies or terrorists.”

This plan is a complete invasion of privacy. The government has no more business allowing the police to hack into PCs than tapping our domestic phone calls or bugging our homes.

Even if the police did find something incriminating, it’s doubtful that it would stand up in court. It would most likely be deemed circumstantial evidence, because it would be difficult to prove that it was a specific person who was doing the illegal activity. Many people share computers between friends or family. Or a hacker could plant false evidence onto someone else’s computer.

Instead of helping to fight crime, this is an easy way for police to abuse power. Since terrorism is one of the main crimes being used to propagate this initiative, it would be especially simple for police to target individuals based on their ethnicity, race and religion.

In other words, minorities would be singled out even more than they already are.
Also, the police’s virus may open up portals for illegal hackers to enter your computer system and wreck havoc. It’s up to you to protect yourself from hackers.

Don’t click on links through e-mails. Hackers often send e-mails replicating familiar logos and official requests that contain hyperlinks to the fraudulent Web sites that ask you to enter personal information. Never follow these links. Always open a new tab or window and type in the bank’s Web address yourself.

There are plenty of security options to look into, such as spyware protectors and antivirus programs, to keep your PCs bug free. But, be cautious of software firewall protection such as Norton Antivirus or MacAfee.

These firewalls are nothing but a false sense of security, because they are the easiest “protections” for hackers to crack by simply turning them off. Ensure that your wireless router includes a hardware firewall because it will be more difficult to hack.

Virus Bulletin boasts NOD32 from ESET as the best antivirus program by calling it inexpensive and giving it a 100 percent protection rating.

Read up on other security measures to make sure that your PC is safe from hackers. Buying a Mac wouldn’t hurt, either.

B cell cancer treatment not too good to B true

So you’re in a band…now what? 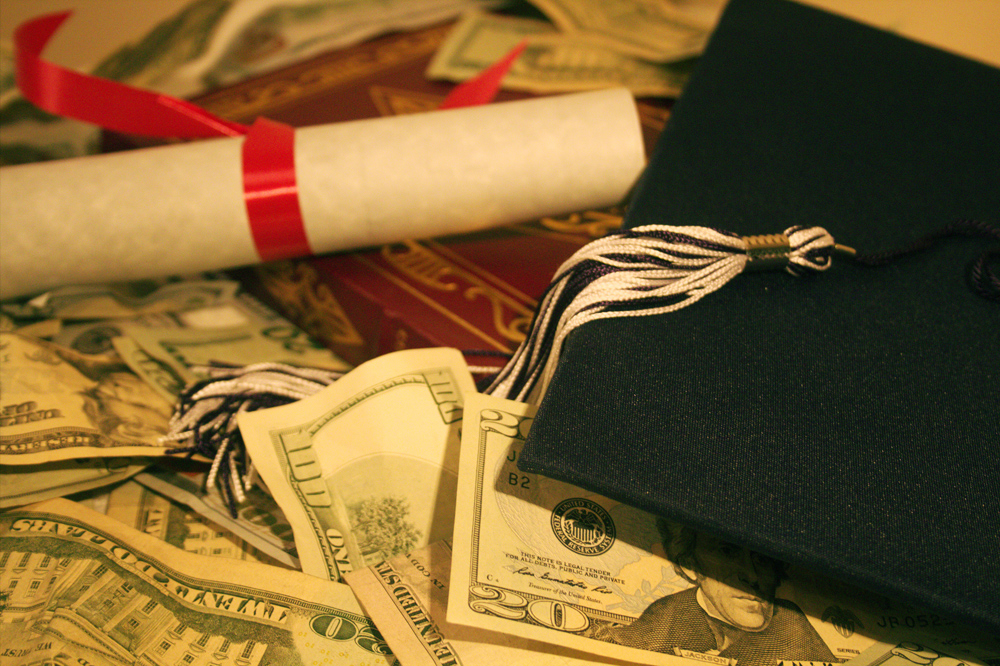