What the outcome of the 2012 NBA Finals means

Going into every single championship series, the talking heads on ESPN and other sports news outlets try to persuade their audiences into thinking each team represents something bigger than the game.

What the outcome of the 2012 NBA Finals means

Going into every single championship series, the talking heads on ESPN and other sports news outlets try to persuade their audiences into thinking each team represents something bigger than the game.

The best example of this is probably the 1980 Olympic hockey semifinal contest, which matched the adolescent, baby-faced children of the United States up against the 9-foot-tall unbeatable demigods of the Soviet Union.

When the United States won, improbably, it was viewed as a symbolic victory of American values over Russian values, which, given the world’s political climate at the time, was deemed especially significant. To even the most hardcore fans of synchronicity theory, it may be an egregious leap of faith to assign larger meaning to simple sporting events.

In this light, the seemingly pedestrian 2012 NBA Finals can be viewed as something more than simply one basketball team beating another in the race to be the first to four victories.

The main backstory headed into the finals, as perpetuated by ESPN and other sports news outlets, was twofold: what the Miami Heat represented and what the Oklahoma City Thunder represented. As very few die-hard fans of these teams exist (given that the Thunder basically just started their franchise yesterday and that the Heat didn’t become popular until two summers ago), those representations proved especially valuable. They were responsible for swinging the opinions of millions of basketball fans, but neither team represented anything particularly positive.

The Miami Heat is the team everyone loves to hate. Superstar Miami forward LeBron James symbolically became a coward and a phony in July 2010 when he chose to take his talents to South Beach, thus indicating that he had no concern for reaching NBA immortality on his own merit and preferred to travel the path of least resistance on the way to said immortality. He teamed up with superstar Dwyane Wade and Miami came to symbolize the idea that true greatness can never be achieved on one’s own.

James became a villain in the fallout of his decision, and it became socially acceptable to dislike the Heat. Most of America favored Oklahoma City leading into the finals, but they also symbolized something unscrupulous: Stealing pays off.

Prior to the 2008–09 NBA season, the Oklahoma City Thunder were the Seattle Supersonics, and the Sonics had a long and rich history with a legion of devoted fans. Then, in 2006, the Sonics were purchased by billionaire Clay Bennett, who bought the team with the intent to move it to his hometown of Oklahoma City.

Seattle fans, sports fans and even politicians argued vehemently against the move. Their cries landed on deaf ears, however, as their hands were tied from a legal perspective. The move took place Sept. 3, 2008.

Thus, deciding who to root for in the 2012 NBA Finals was difficult. Miami represented the spurning of individual accomplishments in favor of easy wins and Oklahoma City represented a profit-driven franchise that didn’t care about its fans. Most people came to the conclusion that since Oklahoma City’s players didn’t actually choose to move, the Thunder deserved the victory most.

In the end, however, the Heat cruised to a 4-1 series victory, with James winning his long-awaited first title. James averaged 22 points, seven rebounds and seven assists per game in his first finals appearance in 2007, when a squad that was definitively his lost four straight games to the San Antonio Spurs. In 2012, when Oklahoma City needed to concentrate their efforts on Wade in addition to James, the resulting relative freedom allowed James to average 29 points, 10 rebounds and seven assists per game in a comfortable five-game victory. 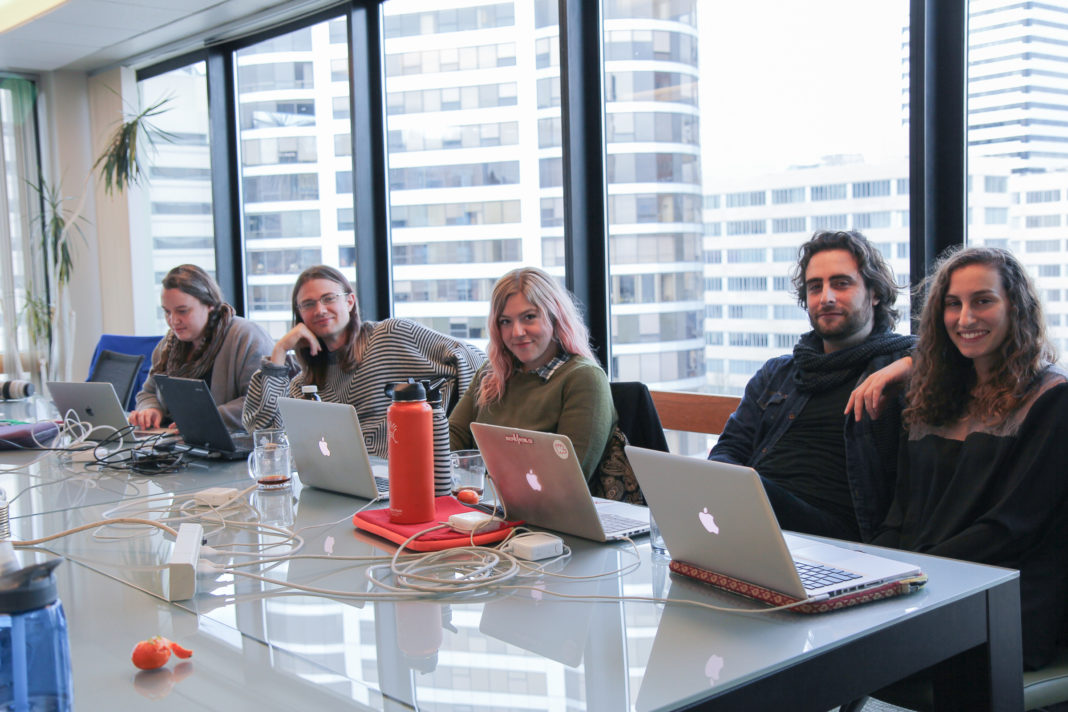