It’s historic, iconic and one of the few landmarks that the rest of the nation uses to identify Portland. The “Made in Oregon” sign that sits on top of the White Stag Building at 70 N.W. Couch St. long ago transcended a mere marketing ploy, and Portland Commissioner Randy Leonard wants to keep it that way.

Overview
It’s historic, iconic and one of the few landmarks that the rest of the nation uses to identify Portland. The “Made in Oregon” sign that sits on top of the White Stag Building at 70 N.W. Couch St. long ago transcended a mere marketing ploy, and Portland Commissioner Randy Leonard wants to keep it that way.

Just after the University of Oregon began renovating the building, it has floated the idea of changing the sign to read “University of Oregon.” The idea became an official request earlier this month, and Leonard is one of numerous Portlanders who are wary of the idea.

Mayor Sam Adams and Commissioner Nick Fish have co-sponsored an ordinance Leonard introduced that would wrest control of the sign away from the university and give it to Portland, therefore preserving the sign’s message. The City Council will hear testimony and debate the ordinance Wednesday, April 1, at 9:30 a.m. at City Hall.

History
The sign atop the White Stag Building has read “Made in Oregon,” a reference to the retail chain of the same name, since 1997.

Originally, the sign was installed in 1940 and read “White Satin Sugar.” There was no stag, only the state outline. In 1959, the stag was added and the sign was changed to read “Home of White Stag Sportswear.”

The sign, owned by Ramsay Signs since it was first installed 60 years ago, has become a source of angst for many Portlanders since the University of Oregon finished renovating the White Stag Building and several others in Old Town in 2008. Shortly after that, the university requested the sign be changed to read “University of Oregon,” spurring many in the community to rally in an effort to keep the sign unchanged.

In 1978, the “Made in Oregon” sign was designated a local historical landmark, meaning that the Portland Landmarks Commission must approve any change to the sign.

What’s being said
“I have a sense of history of Portland. Over the years, since 1995, those words have become more than an advertisement for those shops. They have become iconic and identify Portland like the Space Needle in Seattle or the Golden Gate Bridge in San Francisco. There’s a tremendous amount of value … and historical significance.”
—Glen Beckley, concerned citizen

“While the University of Oregon is rightfully proud of its many accomplishments, both academic and extracurricular, it is also an institution that is now and forever associated with its home base—Eugene, Ore. White Satin Sugar, White Stag and Made in Oregon have each been proud, Portland-based businesses whose identities were as closely tied to Portland as their products were. Granting the university’s application to change the sign would fly in the face of that long and proud Portland history.”
—City Commissioner Randy Leonard’s blog

“We all need to fundraise. We all need to raise visibility. It should not be at the cost of overshadowing each other. Making the sign into a ‘University of Oregon’ sign will do just that.”
—ASPSU President Hannah Fisher earlier this month 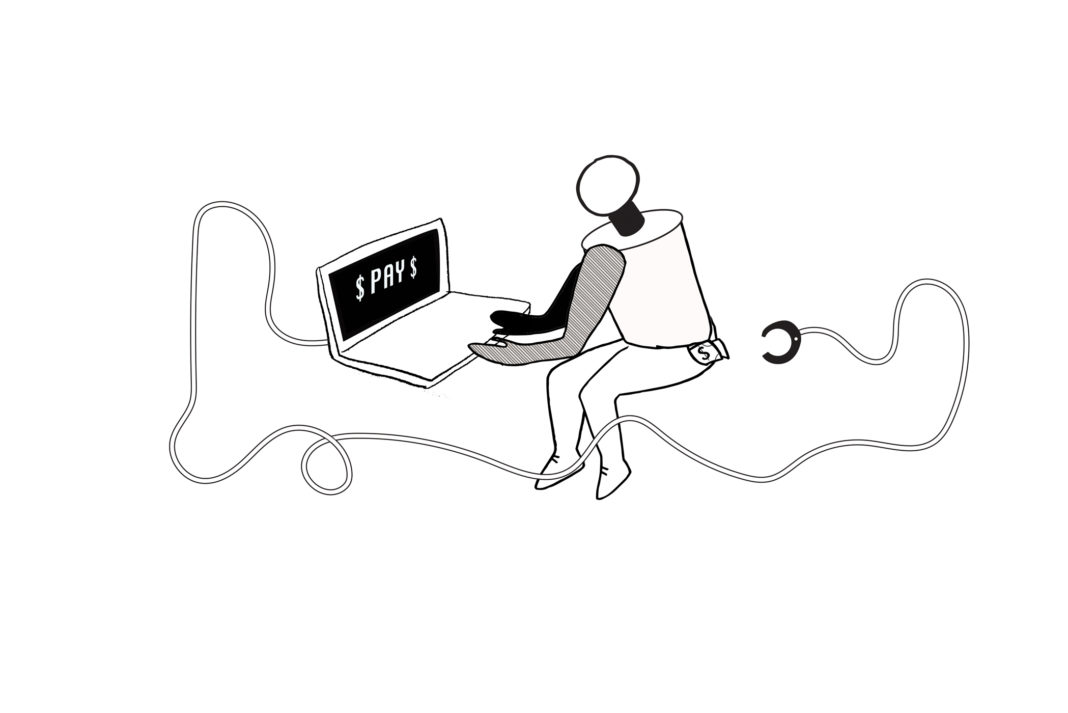 Movies go for the Olympics gold, so you don’t have to