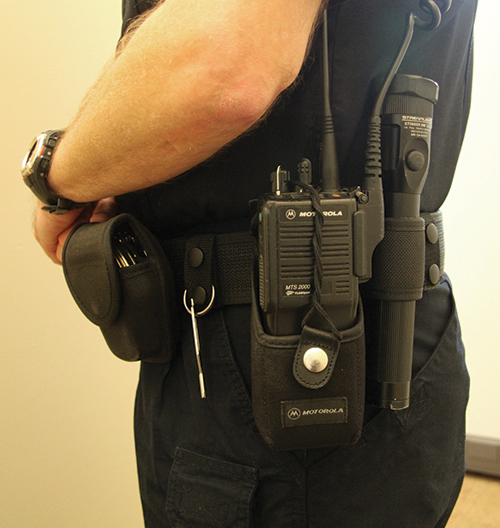 Recently elected and appointed members of Associated Students of Portland State University released a press release this week requesting that the PSU Board of Trustees postpone a vote scheduled for their June 11 board meeting. An affirmative vote from the trustees would approve a plan that outlines specifics for the implementation of sworn and armed officers into PSU’s Campus Public Safety department.

ASPSU President Dana Ghazi expressed opposition to an armed campus police force and said she has spoken to several students who have felt alienated and marginalized in the sworn officer deliberation and planning process.

“As student body president, my highest priority is ensuring the safety and security of our students,” Ghazi said in the press release. “Like most PSU students, I remain very skeptical of how effective this approach will be in meaningfully reducing violence and sexual assault on our campus.”

Ghazi and ASPSU Vice President David Martinez plan to present their concerns at the meeting in hope that the trustees will agree to an extended implementation timeline.

“We’ve heard so many different concerns about it from students that we think that this issue deserves a little more time,” said Marcus Sis, ASPSU’s new Chief of Staff. “We think that we absolutely have to get it right from the get-go. And it’s better to take a little extra time to make sure that this is really thoroughly examined and that students’ concerns are properly addressed, rather than rushing it through.”

After the BOT approved a resolution in December 2014 to establish a PSU police department, they directed the creation of an Implementation Advisory Committee for Campus Public Safety (IAC).

The IAC—made up of 16 PSU faculty, administrators, students and resource center representatives—has been active since January 2015 researching and drafting the proposed recommendations for implementation that will be subject to the BOT’s vote at today’s meeting.

Including to the IAC report vote, The BOT’s agenda for the June 11 meeting includes five action items: a vote to approve the Board of the University’s 2015-16 Achievement Compact, a review of and vote on the proposed 2015-16 university budget, a vote to implement a new policy for evaluating the university president and a vote to approve a three-year employment agreement with PSU President Wim Wiewel.

“It’s a really large implementation plan,” Sis said. “So that’s part of why we’re asking for this postponement in the vote…so we can be able to shine light on some of these proposals.”

Ghazi said she recognizes the work that went into the IAC recommendations and she believes they are a good start if the board does not agree to a postponed vote.

That said, she feels that new ASPSU members have not had enough time in office to thoroughly review the recommendations and consider alternative approaches.

“Maybe the alternatives will be just as good and it doesn’t have be with a weapon and force,” Ghazi said. “We didn’t have that time to actually explore. This is happening right in finals [week] and we’ve been in [ASPSU] administration for two weeks.”

“I think we deserve a shot at having those conversations and presenting those alternatives,” she added.

“We need to make it convenient for students to be able to get their concerns out there with this,” Sis said. “So as far as next steps, that’s something we’ll plan out over the summer, but that will heavily involve actively speaking with students individually about this and trying to get a diversity of opinions…making sure we get all different perspectives.”

Ghazi said the BOT may create added friction with students if they approve the recommendations without further review and consideration of student opinion.

“I feel like ignoring or not listening to what [students] have to say again is going to bring us into a period of tension once we start the fall [term],” she said. “There has already been a lot of organizing and protesting, and that might just happen more.”

Demonstrators have previously spoken out, protested and caused disruption in response to other BOT-approved votes or actions. At a March 12 board meeting, where the BOT voted to raise tuition rates for the upcoming year, demonstrators—mostly from PSU Student Union—caused a 30-minute interruption of the meeting.

“If that happens at this meeting, that won’t be ASPSU shutting it down,” Sis said. “It’s probably no surprise that students come to this with different approaches and we’re not in a place to dictate to students how they should advocate for themselves. We simply want more time on this issue so we can create a platform for students’ voices that we feel have been…left out or neglected in this conversation.”

Speakers who wish to participate in board meeting public comment sections are required to register at least 24 hours in advance. This meeting’s public comment list includes 10 speakers.

Sis said public comment sections at meetings are not sufficient in facilitating thorough discussions, but the student participation amidst final exams shows impressive dedication to the issue.

He added that ASPSU members hope to find compromise and agreement with the trustees on this issue. “Because I think they might have a perspective on it. We’re not the only ones setting the terms on this. They are an important component as well,” he said.

“This is going to be a really long-term impact to our university,” Sis said. “I’ve said it before: it involves the highest of stakes for all of us as students, so I think it deserves the time and some diligence.”

The board meeting will take place this afternoon 12 p.m. to 5 p.m. in the Willamette Falls Room at University Place Hotel. More information and meeting materials, including the most current IAC recommendations report are found at pdx.edu/board 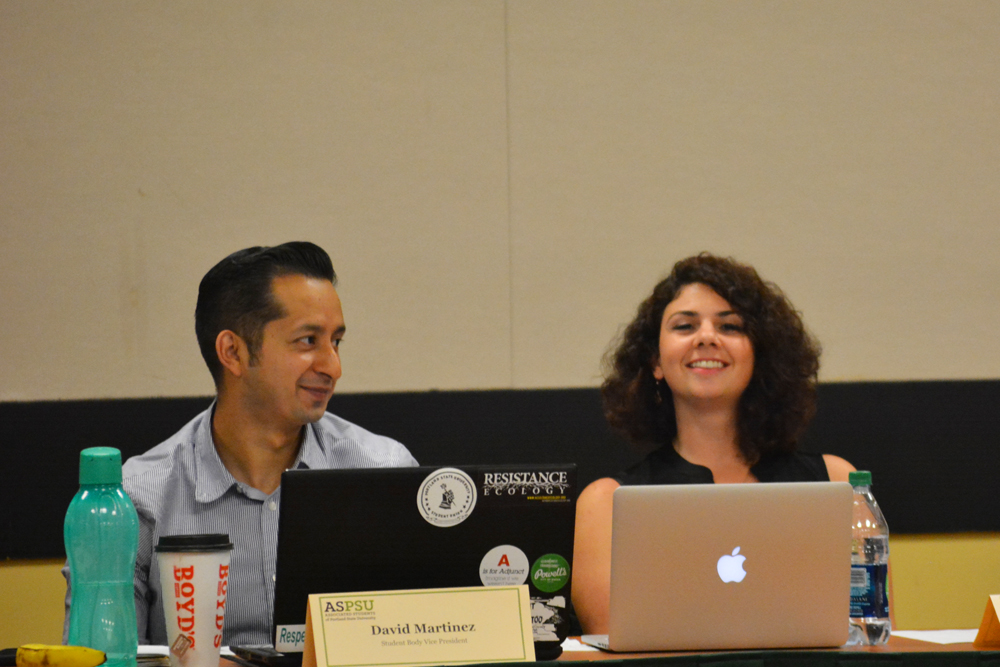 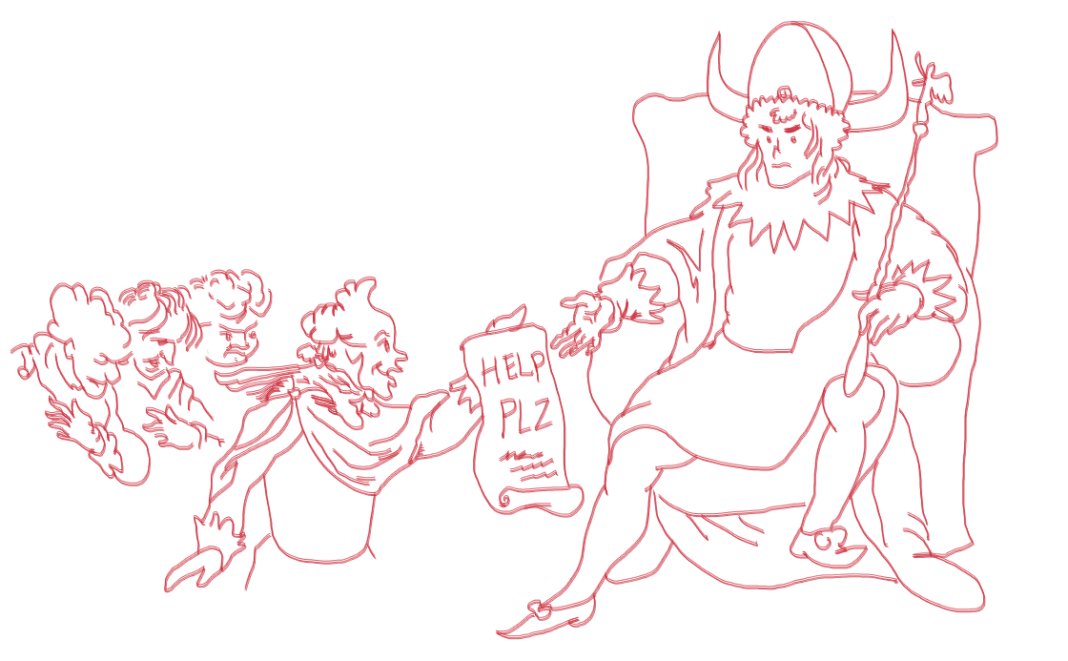