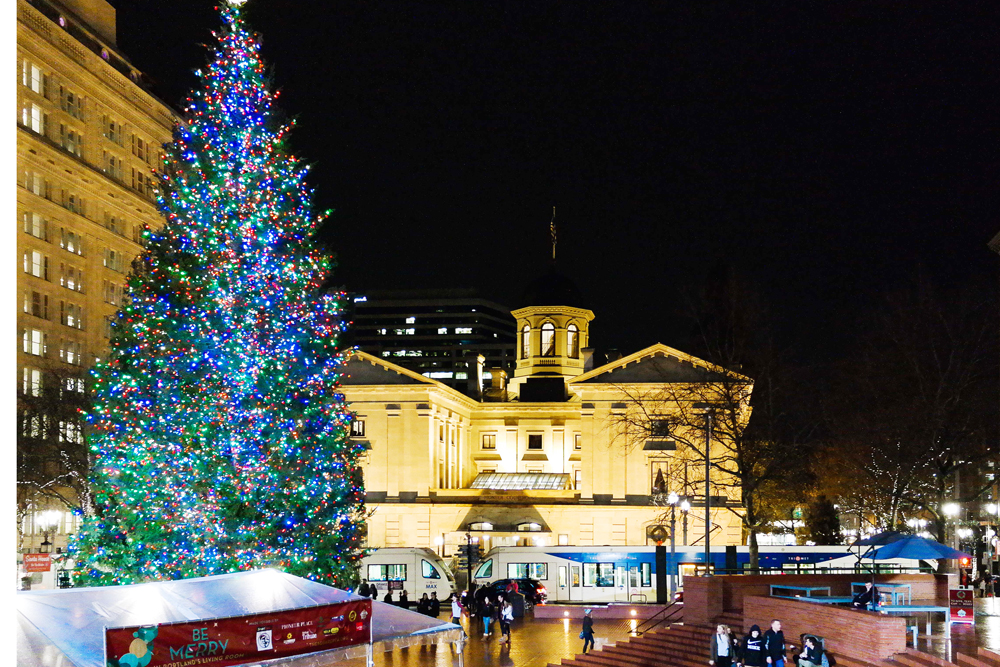 Portland is a town of weird holiday events. Once December hits, you’ll be drowning in curly shoes, superfluously placed faux white fur and bells that dangle from the most inappropriate of places.

Perhaps you’ll be looking to avoid the wild shindigs like the plague, or maybe you’ll throw yourself into the throng with wild, bacchanalian abandon. Regardless of where you stand, this guide will serve you well when deciding just how hoarse you’d like to get screaming the lyrics to “Jingle Bell Rock,” or the best days to stay the hell away from that part of town.

Santacon is itself something of a mystery. Loosely arranged by the Portland Cacophony Society, details on Santacon are released shortly before the event is about to begin. While in years past the Santacon has begun at the Skidmore fountain, no one is actually sure where the event will be held until those hours before it actually happens.

Santacon is less about a time and a place and more about the spirit of the thing. You dress up like a Santa and roam the city, looking for other Santas and then just sort of go from there. It’s not competitive. You’re not trying to be the most boisterous Santa, or be the Santa that drinks the most. Santacon is an experience, both for you and those to whom you subject your Christmassy charm.

Let’s face it, walking is for squares. And who really wants to be a square during the holidays? Not you, that’s for sure.
That’s where Festibus comes in. Festibus is actually the Portland Shortbus, which hosts wine and city tours during the year. Around the holidays their schedule transitions to reflect the season.

The Festibus will take you to both Peacock Lane (renowned for its residential lights) and Crale House (lesser known but still notable), as well as at least three bars along the way. Warm drinks are served on the Festibus. It’s a great way to meet other people, since the bus can carry 12 other merrymakers.

The only drawbacks are that the Festibus is firmly 21-plus, and the cost of admission is $45. If you’re of age, though, it might be a great deal. I mean, have you ever tried to navigate Peacock Lane by foot or car? Best leave it to the professionals.

Chances are you have a friend named Karen who got all her Christmas shopping done four months ago. Chances are Karen won’t shut up about this fact, either. Sad to break it to you, but you’re going to have to beat Karen at her own game, because if you can’t finish your holiday shopping before her then at least you can get better presents. This is the natural law of Christmas.

Yo, do you like beer? Do you like winter beers? If you answered yes (and I know you did), then boy-oh-boy do I have the event for you.
The Holiday Ale Festival, which is held right in the heart of downtown Portland at Pioneer Courthouse Square, collects holiday beers from brewers both big and small and condenses them into one place for you, the imbiber, to enjoy.

Entry to the festival is a little pricey at $35, but you get a souvenir mug and 12 beer tickets. This is a one-time price too, and it gives you admission to the festival for all five days.

What’s the coolest noise the human mind has ever conceived? If you said, “Roughly 250 tubas playing in unison,” well, then, that’s cool, I guess. Hey, have you heard about this tuba thing?

The concert will be held at Pioneer Courthouse Square, but don’t worry! If you can’t make it, rehearsals will be held in the Smith Memorial Student Union Ballroom so, in all likelihood, you’ll have no choice in the matter. You will hear the tubas. 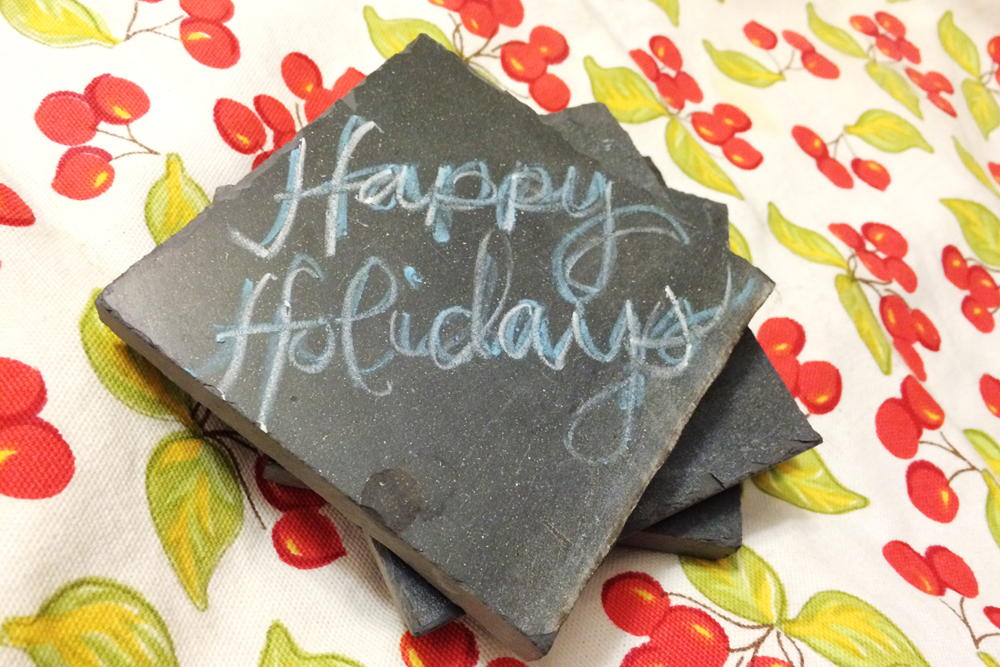 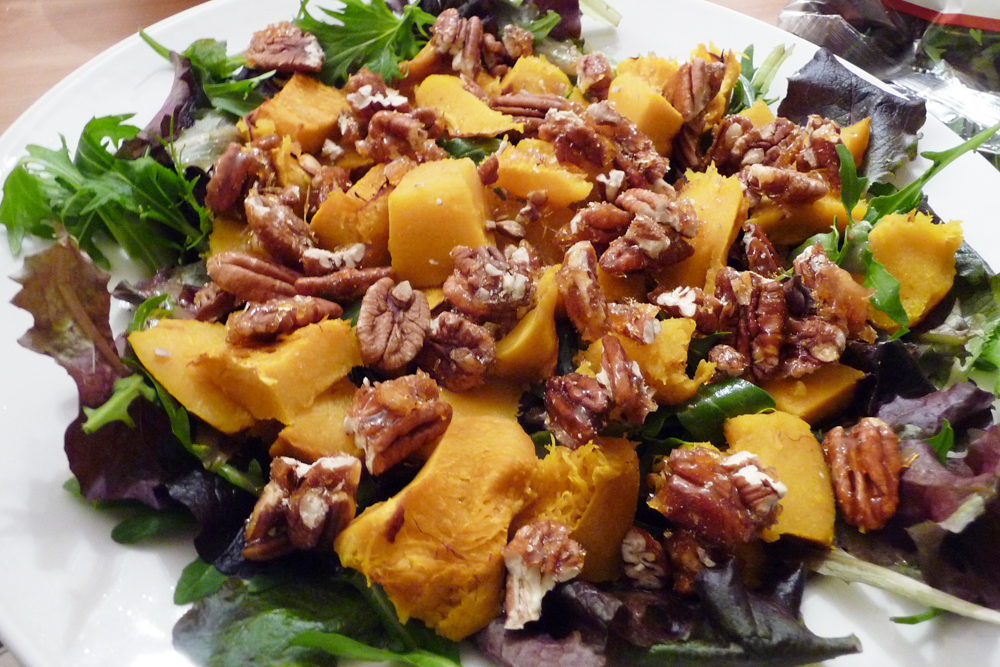 As grim as you wanna be