Portland State has experienced an increase in reports of homophobic behavior since the passage of Measure 36, according to student group leaders and faculty.

Measure 36 was passed in the November elections and was a movement to legally define marriage in Oregon’s Constitution as the union between one man and one woman.

Student leaders speculate that this upsurge may be due to many students feeling as though the passage of Measure 36 has validated anti-gay sentiments, and these feelings are surfacing in classrooms and hallways.

"The expression of homophobic points of view has been more frequent," Queers & Allies publicity coordinator Cameron Vogt said. "There is certainly an uneasy feeling among queer students."

Vogt said that he himself has been subject to verbal harassment and name-calling.

When Queers & Allies co-coordinator Morgan Stimson expressed feelings of disappointment over the measure during a class discussion, a fellow student replied, "Well, Oregon says you’re wrong." The student went on to say, "I think being gay is disgusting."

Since November, Stimson estimates that 20 or 30 students and faculty members have come to Queers & Allies with complaints of this nature.

While no formal complaints have been filed, director of the Center for Academic Excellence director Martha Balshem says that "informal reports of homophobic behavior" have been "floating around" and have not gone unnoticed.

President Bernstine sent out a letter Dec. 7 citing PSU’s codes of conduct regarding "Hate Speech, Harassment, and Bias-Motivated Behavior in the Classroom." The attachment also reminded faculty of which offices to contact should any instances of this behavior occur in the classroom.

PSU’s five-year-old Safe Space Network program will soon be revitalized, according to coordinator Ann Mussey. On Feb. 11, a training will be held in which students and faculty will have the opportunity to learn how to deal with a range of queer issues. When their training is complete, a sign will be placed on their office door to let students know that it is a safe place to go and discuss their issues.

There are 80 people currently on the list of Safe Space participants, Mussey said, but the list is two years old and may now be inaccurate.

A one-hour workshop aiming to teach faculty how to better deal with queer issues as they arise in class will be held March 3 by a group of students as part of their gay rights, media, and social change capstone project.

According to student government Vice President Ryan Klute, the training is needed. Klute is openly gay and has also been subject to class discussions in which, he says, poor facilitation on the part of the professor led to comments that could have been construed as negative and hurtful.

"People oftentimes don’t know how to voice their concerns in an appropriate way," he said.

This behavior, however, has not been limited to the classroom.

Recently someone defaced a photo of Klute that was hanging in a student government display board. The defacement was sexual in nature, and while Klute takes the offensive in stride, he worries about what message it may send to students. He worries that it may discourage other students from being open about their sexuality, or give the impression that PSU is a threatening place.

"I don’t know what the intent was exactly," he said, "but regardless of the reason, it’s very inappropriate. It has the potential to make people feel bad about who they are, and that is wrong." 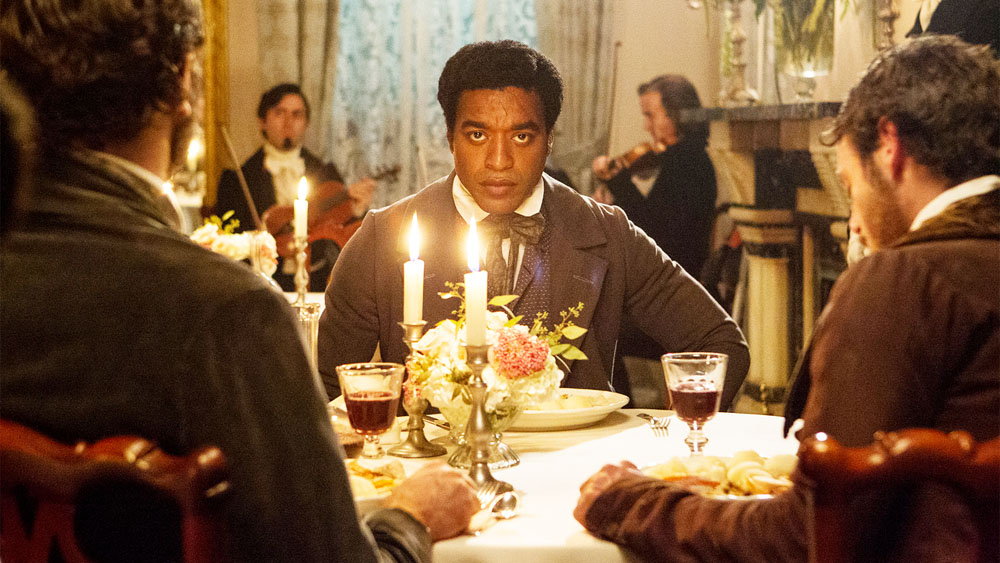