December 22-January 19
Expand your horizons with a trip to the museum this week and feel your soul being moved!

January 20-February 18
Nine out of ten people are lying to you when they say that they like your Uggs.

February 20-March 19
Did you see that movie about the guy who screamed out of his window after he was fired? Well, you’re going to meet someone this week who might make you feel that way. You have my sympathies.

March 21-April 19
Imagine this week like a wait to get into a roller rink, Aries. You’re going to hear a lot of disco, have to wear slightly uncomfortable shoes, and it’s going to feel like one prolonged fall.

April 20-May 20
Your week is like that time you were at a food cart that you’d never been to before, and you watched four people from another food cart get their food before you got yours and it still wasn’t worth it.

May 21-June 20
Pecan pie and Netflix. Are you soothing yourself or blissing out? It’s our little secret, Gemmy. Promise I’ll never tell.

June 21-July 22
Your week is going to be like a trip to the dentist’s, but like the one when you were a kid and the walls were colorful and you got a lollipop at the end instead of a drill in the mouth.

July 23-August 22
You’re having the drill in the mouth week that Cancer is going to avoid. It’s not your fault, Leo, you just don’t do well with rising moons.

August 23-September 22
Did you see Maleficent? It was visually stunning but the story could have used work. Your week is going to feel a bit like this particular Disney remake, and even avoiding people like Stefan isn’t going to help.

September 23- October 22
Did you ever see Lost?
Charlie was one of my favorite characters but sadly you’re not going to have that kind of week of redemption and great narrative. You’re more like Boone. Or possibly Farraday. Anyways, flip a coin because either way you go it’s not gonna land like you need it to.

November 22- December 21
This week, you realize being Lucy from I Love Lucy wasn’t actually all that glamorous and really you just want some aspirin and to have no more wacky adventures for awhile. 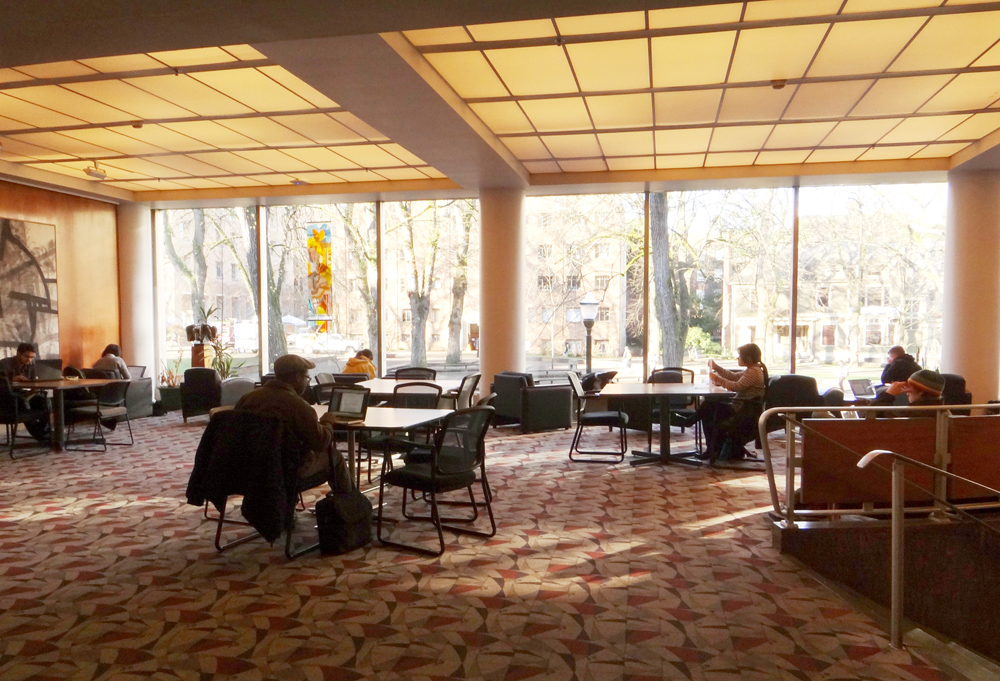 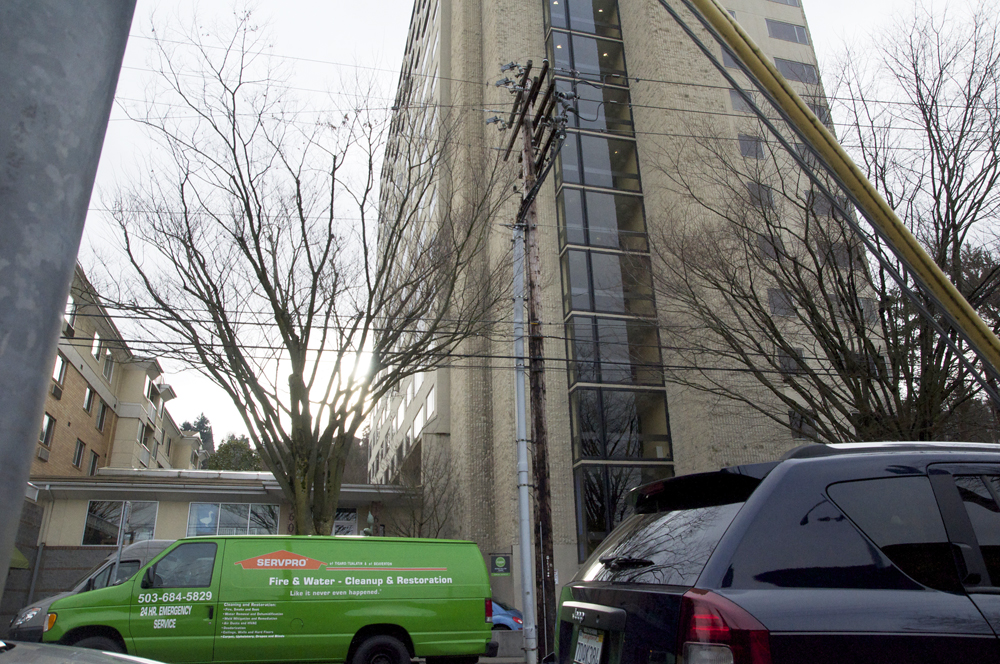 Horoscopes for the Week of Jan. 4

Horoscopes for the week of Nov. 15

Horoscopes for the week of 5/15