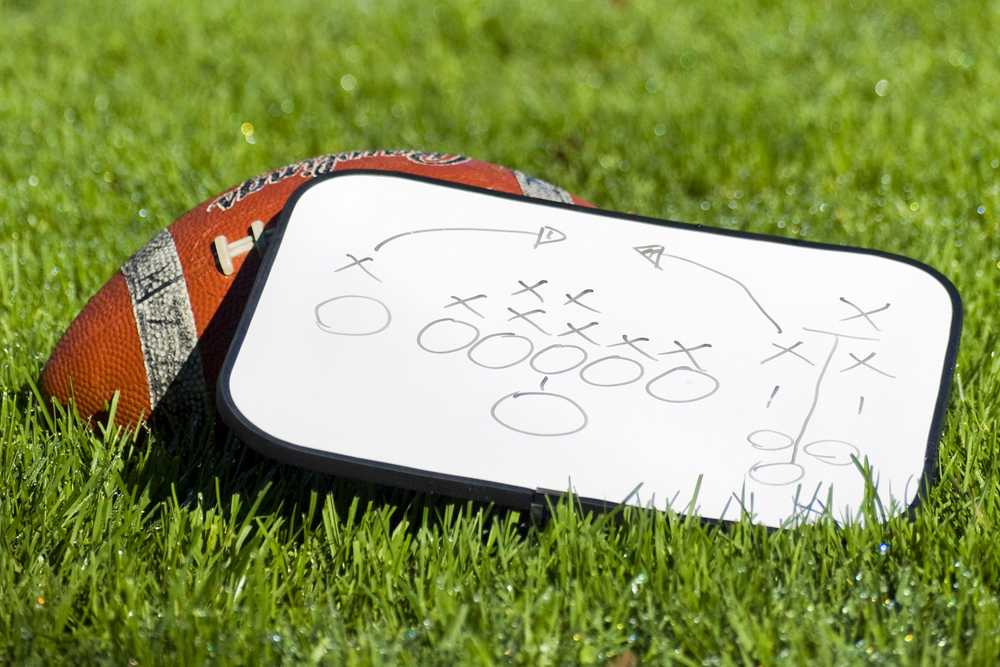 You did the research, watched the preseason and had a solid draft, but your fantasy football team is sitting at 2–5, decimated by injury and underperformance. The starters aren’t putting up big numbers and your bench is just embarrassing.

Well, it’s not too late to salvage your season. Here are some players who may be able to help.

Quarterback:
Ryan Tannehill: He’s currently available on the waiver wire in more than 85 percent of leagues, even with his winning record. His numbers have been steady, if unremarkable, but the Dolphins have games against some soft defenses through November. If you need a QB to get you through the next month, he’s your guy.

Andy Dalton: Dalton is on the waiver wire in more than 75 percent of leagues. The Bengals face a slightly higher caliber of defense for the remainder of the season and Dalton’s production varies, but some weeks he throws for 300 yards and three touchdowns. You just have to survive the weeks when he completely disappears.

Running back:
Zac Stacy: Stacy has received the bulk of the backfield work for St. Louis lately. He can probably be counted on for about 70 yards a week—pretty good if he can manage to find the end zone.

Joseph Randle: With DeMarco Murray injured, Randle appears to be the only option for Dallas. He only gained 17 yards on 11 carries against Washington, but he did manage a touchdown. If you have a hole to fill at running back, you could do worse than Randle.

Wide receiver:
Terrence Williams: Williams has benefited from the attention defenses have paid to fellow Cowboys Dez Bryant and Miles Austin. Exploding onto the scene with 150 yards and a touchdown against Denver, he followed that with two catches for 27 yards and a score against Washington. If you have waiver order priority, grab Williams.

Harry Douglas: Douglas has been virtually invisible on fantasy football leaderboards this year. His highest output came in week one, with four grabs for 93 yards. But with Julio Jones out for the year, Douglas is a high-percentage move, even without a breakout game. The Falcons have a potent passing offense, and those targets have to go to someone.

Tight end:
Jordan Reed: Washington may not have won many games so far this year, but Robert Griffin III has thrown the ball all over the place. Rookie Reed already knows how to be big and fast. If he shows he can hang on to the ball, he’ll become one of Griffin’s most reliable targets.

Kickers and defenses:
Your best bet is to play the match-ups every week. Look for defenses that have a game or two coming up against interception-prone quarterbacks; a pick-six can make the difference between a win and a loss next week.

A kicker here, a spot start for an otherwise unremarkable running back there—all you have to do is pull off a few good plays to turn your season around. Once you get into the playoffs, anything can happen. 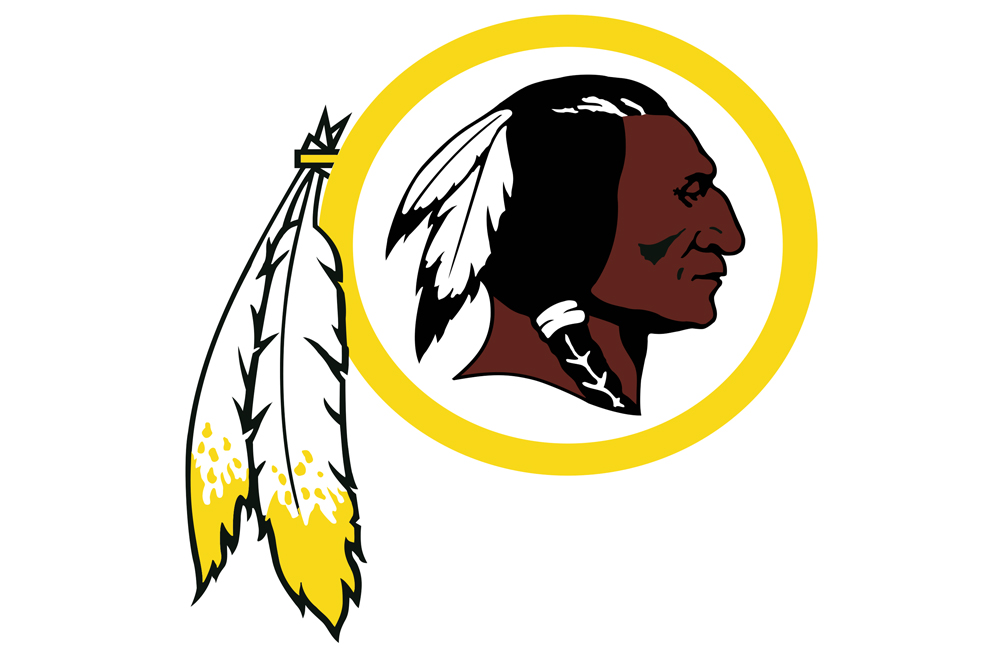