In addition to working at PCC for three years, Studer served in West Africa with the Peace Corps for two-and-a-half years. She earned a bachelor’s degree from Ohio University, where she studied environmental sciences.

“Portland State is a great university and I’m happy to be here,” Studer said. “This is an excellent chance for personal and professional growth.”

The sustainability coordinator is responsible for all sustainable practices on campus, including managing PSU Recycles!, the student resident recycling program, and Portland State’s LEED certifications, a national standard of ranking sustainable buildings. They report to the assistant director of facilities and planning.

Portland State is participating in the 2008 Governor’s State Employee Food Drive this month. According to an e-mail sent by drive co-coordinator Julie North, there will be 36 donation bins in various locations across campus through Feb. 29. This food drive is the Oregon Food Bank’s biggest of the year.

Acceptable donations include: canned meats, soups, peanut butter, canned fruits or vegetables, rice, cereal and 100 percent fruit juice. Personal hygiene items such as toothbrushes, diapers and soaps are also needed and can be placed in the bins.

Money donations will go directly to the Oregon Food Bank, and can be made at the University Market in the Smith Memorial Student Union.

It was the first day of registration in Oregon after U.S. District Judge Michael Mosman lifted a temporary injunction that was in place because of an argument over petition signatures.

The ruling on Friday made Oregon the ninth state to approve spousal rights in some form for gay couples.

Couples who pay the $60 registration fee can now file joint state tax returns, inherit each other’s property and make medical choices on each other’s behalf, among other benefits married Oregonians have.

“Champagne, ya gotta do it,” said Tiffany Isaman, as she and her partner of four years, Clair Shannon, toasted each other and exchanged rings outside the county building on Monday. “There aren’t words to describe how I feel. I’m floating.” 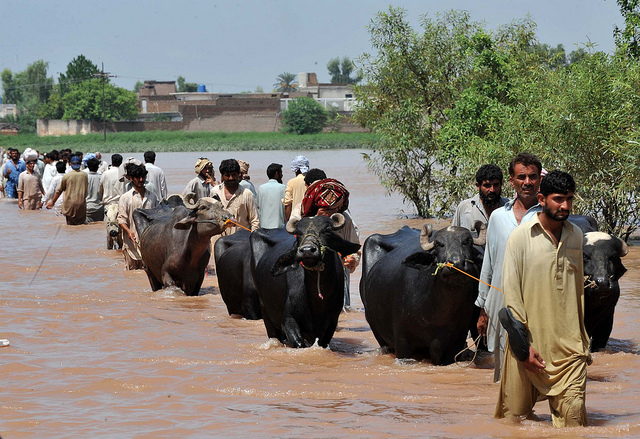