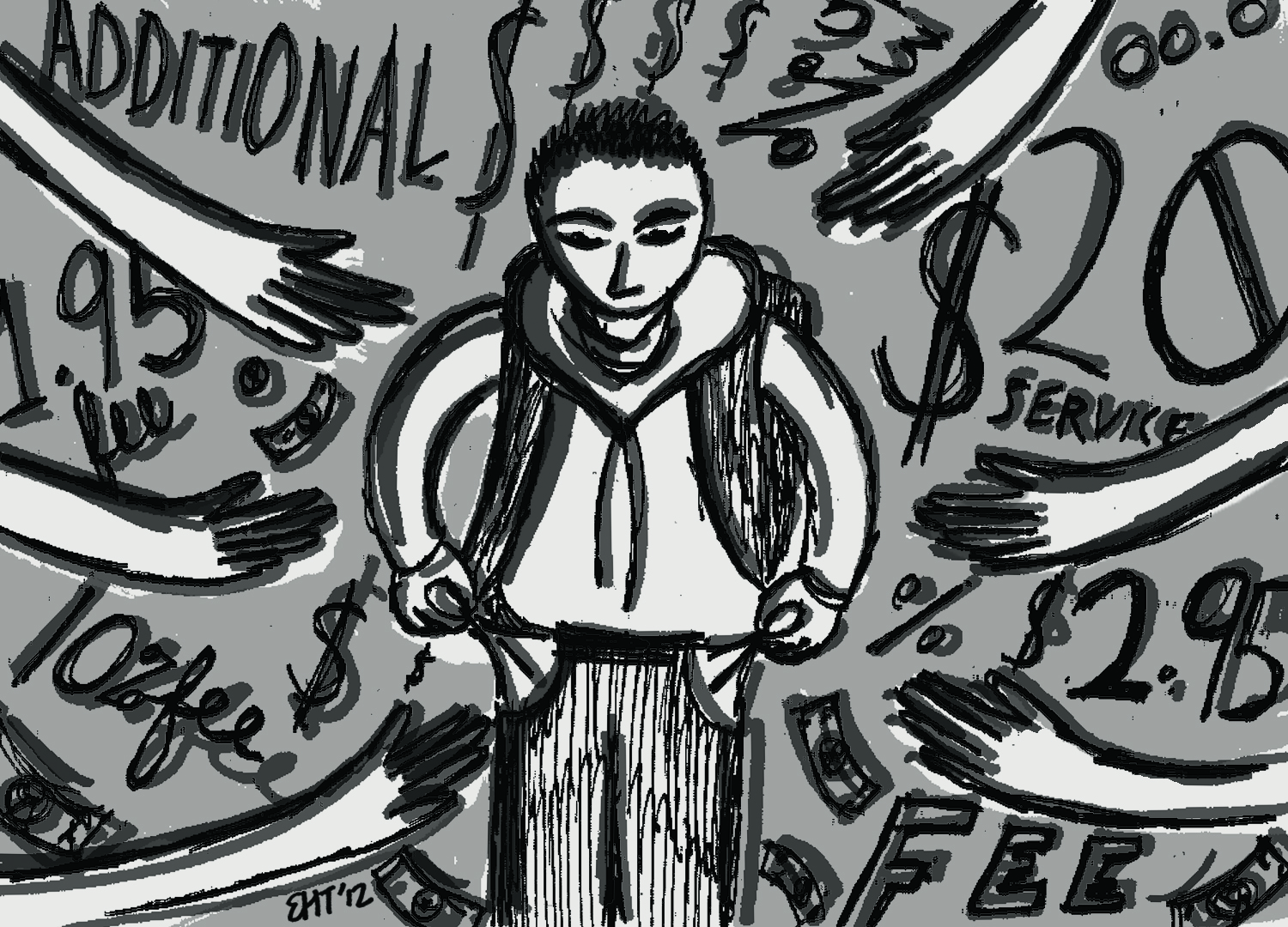 For most people, these charges feel criminal and like grinding salt into a wound. There’s been a lot of public backlash in recent months over businesses trying to add convenience charges. Bank of America tried to issue a $5 monthly convenience fee for debit card users to take effect this January, but the fee was quickly canceled due to widespread customer retaliation.

More recently, Verizon Wireless tried to implement a $2 convenience charge every time customers pay their bill online or over the phone. That plan backfired after just one day when over 95,000 customers signed a petition against the change within hours of its announcement.

And yet we still buy tickets through Ticketmaster, even though we all know about and dread the convenience charges that end up costing more than the ticket. These supposed conveniences are not so convenient in today’s economic climate, despite our increasing dependency upon technology to accomplish daily tasks, but we still use lots of them.

“Buyer power,” said Pete Tashman, an assistant professor in the School of Business Administration at Portland State. “In industries where service charges are the norm, consumers will be more accepting. In the cases of BoA and Verizon, consumers wondered: why this fee now?”

It’s difficult to say. But one thing to note is that most companies that issue convenience fees aren’t profiting wildly off of those charges. Surprisingly, it actually costs companies to process online credit card payments.

“It does cost money to provide these services and firms that are instituting service fees are doing so to pay for these costs,” Tashman said.

And, Tashman pointed out, companies are faced with increased expenditures with the public’s increased use of online banking and other services.

Portland State made the decision to give students the option to pay their tuition online with a credit card, and they typically have 5,000 to 6,000 people take advantage of this service every month, despite fees that can be quite high.

The way it works is that credit card companies like American Express and MasterCard charge certain rates on every transaction. These end up as fees incurred by the university.

Sandra Burris, director of business affairs at PSU, said that PSU is unable to add the cost to tuition charges. “We chose to give the students the option of selecting the payment option,” Burris said. “Only students who use the credit card option are charged. Students can pay by e-check or cash without any fee.”

“If you are making a payment using MasterCard, Discover or American Express: CASHNet SmartPay will assess a service charge of 2.75 percent for the merchant fee cost of making a credit card payment,” Burris said. “All Visa payments will be charged a $50 fee to cover merchant charges.”

Fifty dollars might seem like a lot, but PSU ends up spending $10,000 to $15,000 every month on those transactions, which is why they encourage students to pay via e-check or with cash. With other options available, saving yourself $50 and a headache, and cutting down on university expenses seems like a win-win, though these services aren’t going anywhere for those times when you just need to pay online.

Will we be seeing more convenience charges in companies despite the upswing in public backlash? Tashman doesn’t know. “I would guess that recent consumer anger over service charges will constrain the trend if anything, as companies more carefully consider their effect on their reputations,” Tashman said.

As far as BoA and Verizon go, I don’t have a whole lot of sympathy for huge corporations. I still disagree with the concept of convenience charges in general, partially because of the frustratingly contradictory label, but also because Verizon Wireless demanding a $2 monthly contribution for online payments when they make $1.38 billion a year seems a trifle stingy.

In the mean time, I think I’ll skip the hassle and conveniently mail my checks in on time. 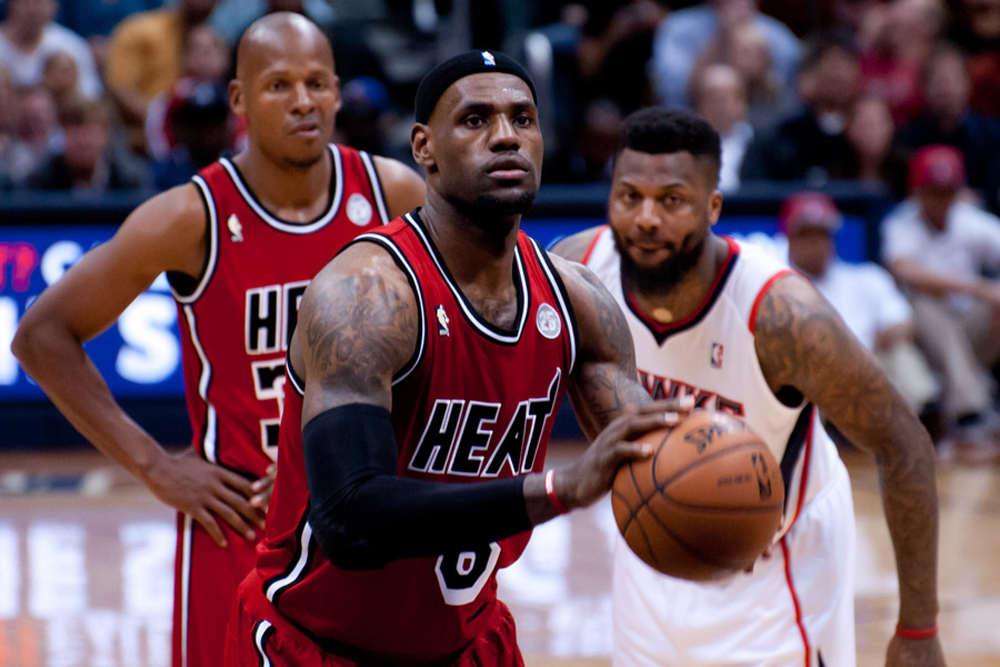