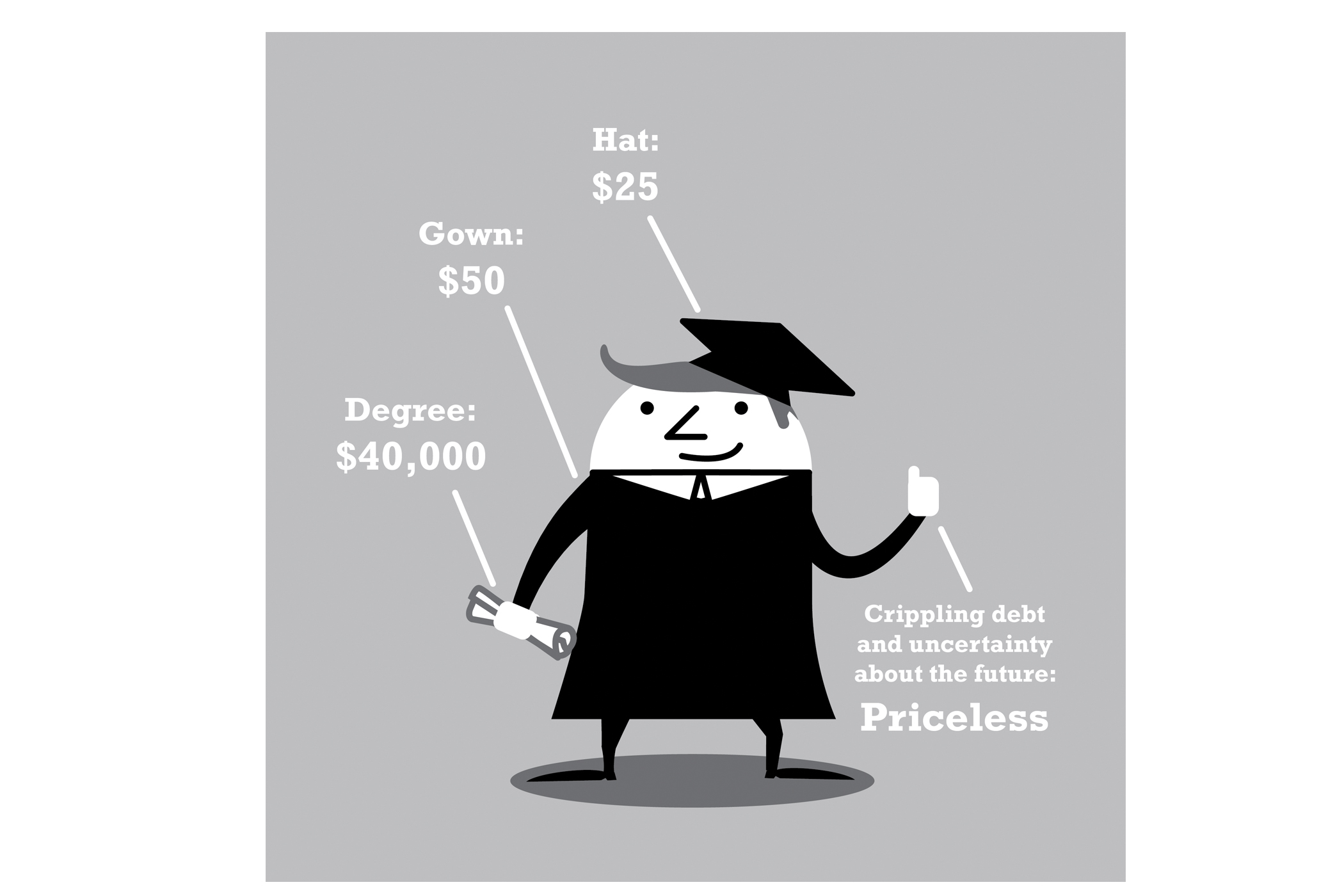 Portland State student Bryanna West is planning on getting her master’s degree outside of the United States for this very reason. “I’ve looked at grad schools in most countries in Europe as well as a couple in Asia,” West said. “While higher education is similarly priced here as in Japan, everywhere else I looked has been significantly cheaper. Some schools in Italy and Hungary have programs that result in tuition that totals less than $10,000.”

West is not wrong in pointing out the significantly lower cost of higher education in Europe compared to the United States. In the five Nordic countries (Denmark, Finland, Iceland, Norway and Sweden), as well as the Czech Republic and Mexico, public institutions do not charge any tuition fees. In terms of the rest of Europe, only Italy, the Netherlands, Portugal and the United Kingdom have annual tuition rates higher than $1,200.

In most European nations the rates of tuition remain low, but the financial aid offered to students is not up to the same standard as the Nordic countries. While countries like Australia, Canada, the Netherlands, New Zealand and the United States all have strong student financial aid systems, they also have much higher tuition rates. Lastly, countries like Japan and Korea have both high tuition rates and low levels of financial support offered to students, putting a huge financial burden on students in these countries.

In some countries, cheap or free access to higher education doesn’t necessarily guarantee that students will be free of debt after graduation.

In fact, although education is much cheaper, more students in Sweden graduate with debt than in the United States. This is because of high rents, high prices for food, and other costs of living that have high prices in order to allow for governmental funding of institutions such as education.

While students like West may lean toward programs in other countries in order to find lower tuition, that does not mean that students in other nations are not also grappling with similar financial issues throughout the course of their education.

Yet, students in the United States still dream of lowered tuition costs as they get crushed by the crippling student debt spreading across the country. “I think tuition has to be lowered significantly,” West said. “It should be a federal government priority to offer adequate funding for all public universities. If we can spend billions on war, we can offer more funding for education.” 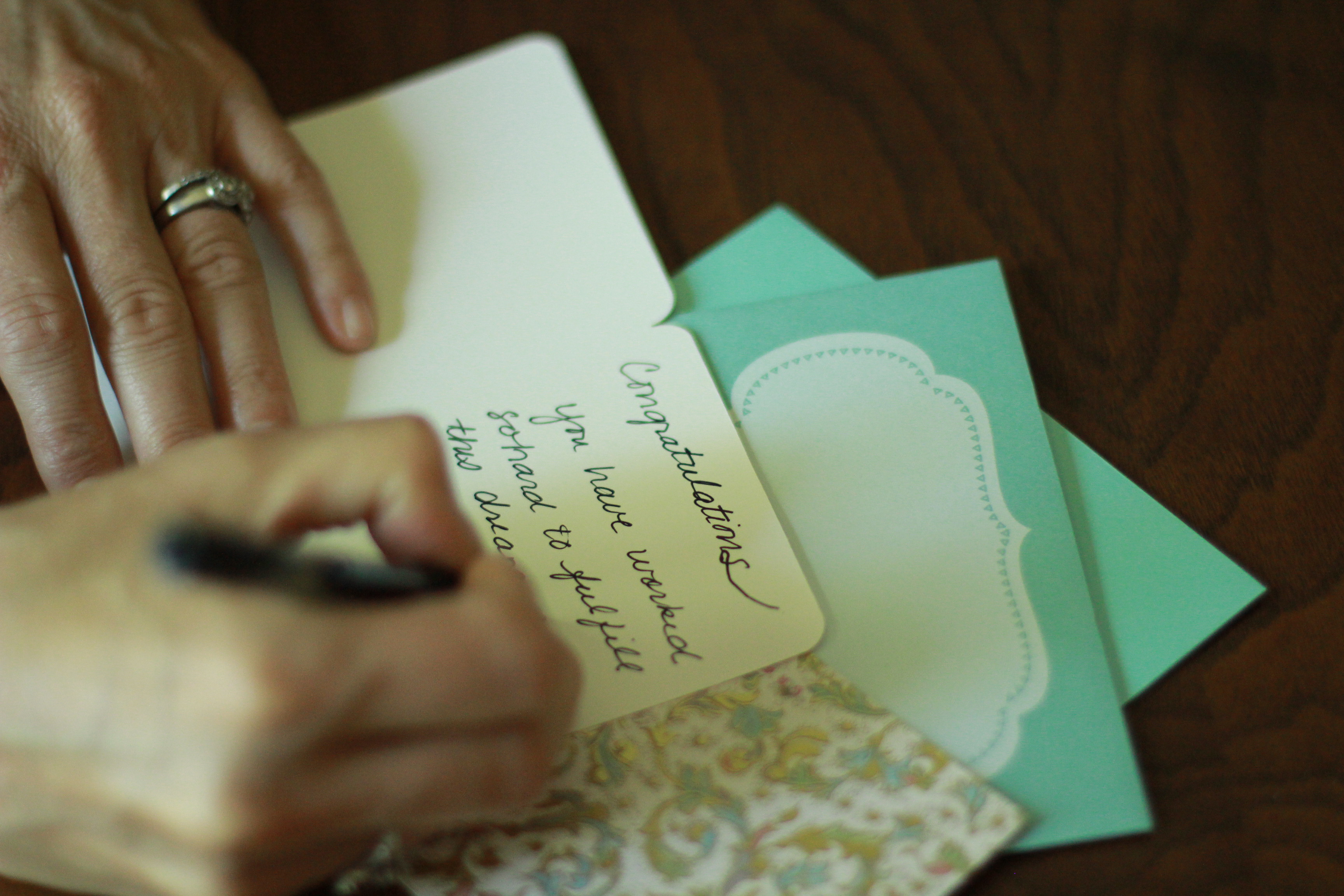